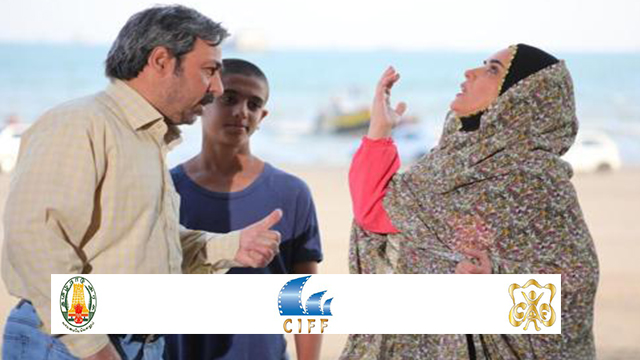 Iranian movie ‘Sea Boys’ has been selected to compete at the 19th edition of the Chennai International Film Festival (CIFF) in India.

Directed by Afshin Hashemi, the movie is a social drama that takes place in south of Iran; a melodrama starring teenage actors of the south along with prominent actors in cinema and television.

The film has previously participated in some cinematic events such as the Shanghai International Film Festival in China and the Cinekid ScreeningClub in the Netherlands. 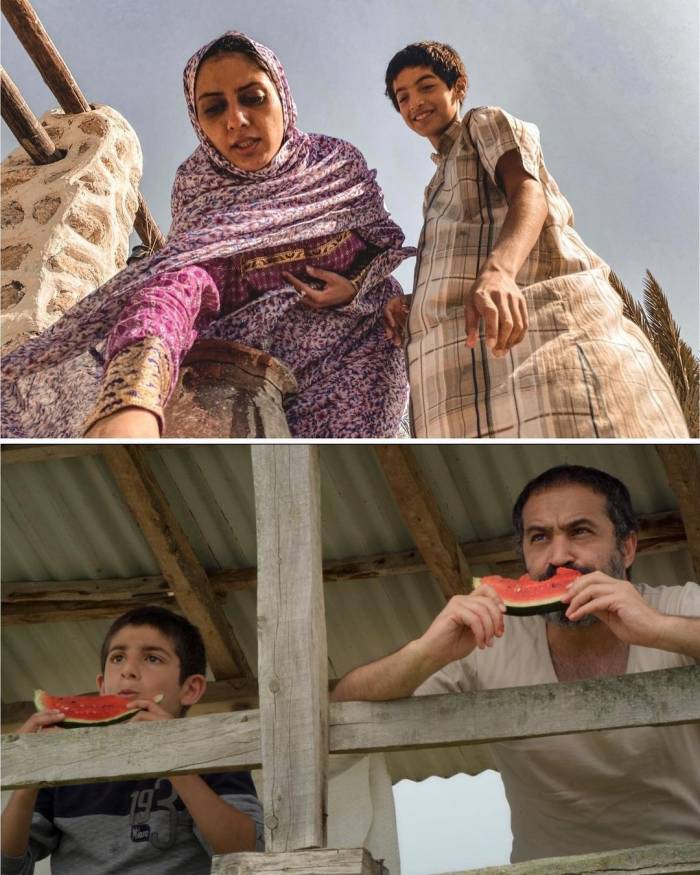 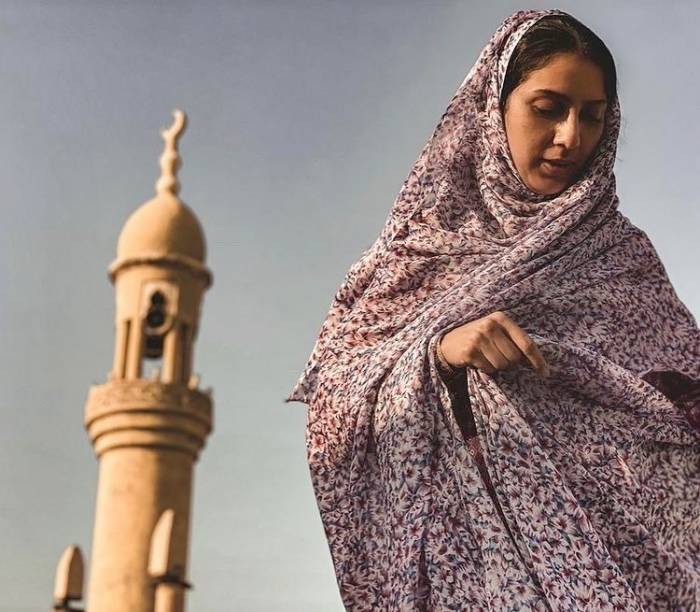 Starting from 2003, the CIFF is dedicated to presenting the best of International and Indian films. ‘Fajr attendee Yalda not about revenge’