Iranian movie ‘Dandelion Season’ is to compete at the 2022 Jaipur Int’l Film Festival in India. 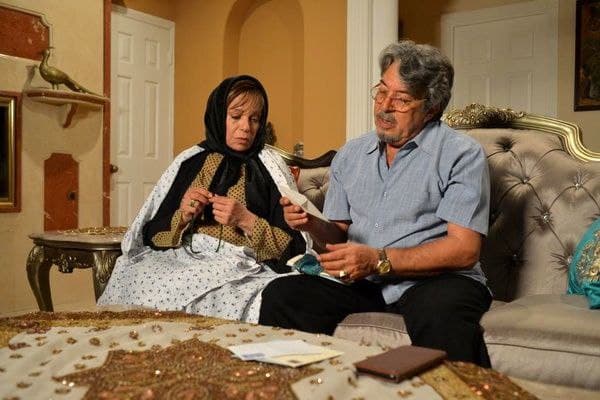 Iranian movie ‘Dandelion Season’ has been selected to compete at the 14th edition of the Jaipur International Film Festival (JIFF) in India.

Directed by Maryam Pirband, the film narrates the story of an Iranian immigrant family to the US. The family members face many problems when their daughter escapes from the wedding ceremony.

Also produced by Pirband, the cast and crew of the movie are from Iran, Italy, Greece, Egypt, Ukraine, the US, and South Africa.

Actors such as Gohar Kheirandish, Hamid Razi, Reza Mousavi, Nima Jafari, and Sayeh Yabandeh are among the Iranian cast members of the film.

The movie was previously selected to be presented at the Cannes Film Market in France.

The JIFF is one of the world’s credible festivals and one of the biggest in the region. ‘The Statue’ to vie at Indian fest Kolkata to screen ‘That Night's Train’ A piece of Persia in India to be renovated