The movie, written and directed by the late Ali Hatami and produced by Hossein Ghafouri, tells the story of famous Iranian painter Kamal-ol-Molk and depicts the ups and downs of his life at the royal court.

He goes from favorite to outcast and back again while suffering from imprisonment and exile.

He travels through Europe to study art, then goes to Karbala and takes part in the constitutional movement.

The Iranian painter outlives several Qajar kings and ultimately comes face to face with Shah Reza Pahlavi, who takes all his paintings away and sends him into exile because Kamal-ol-Molk refuses to paint his portrait. 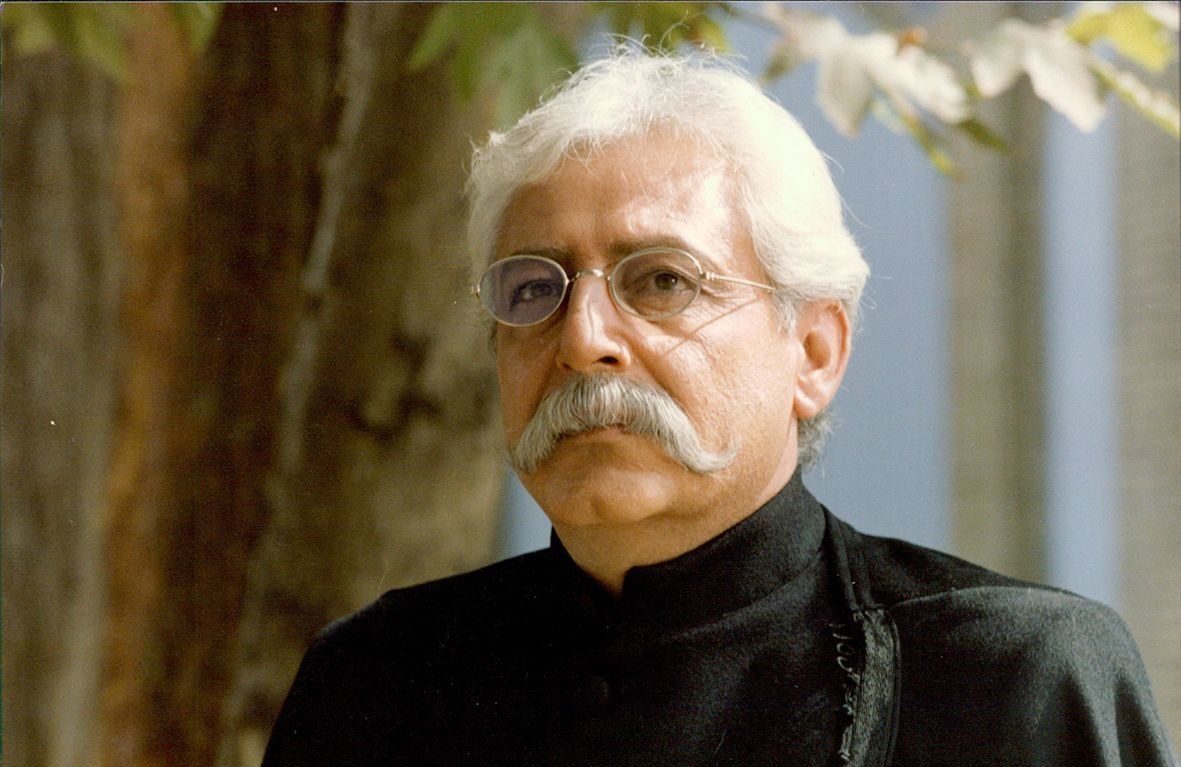 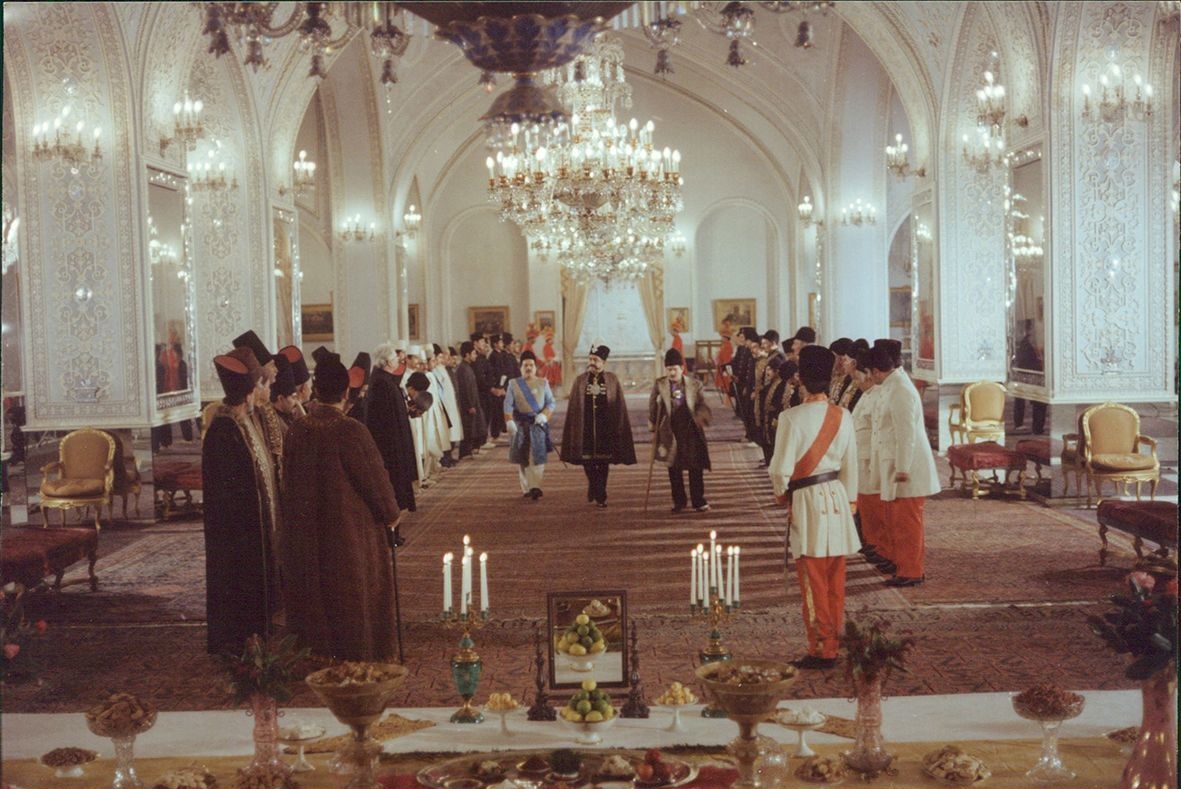 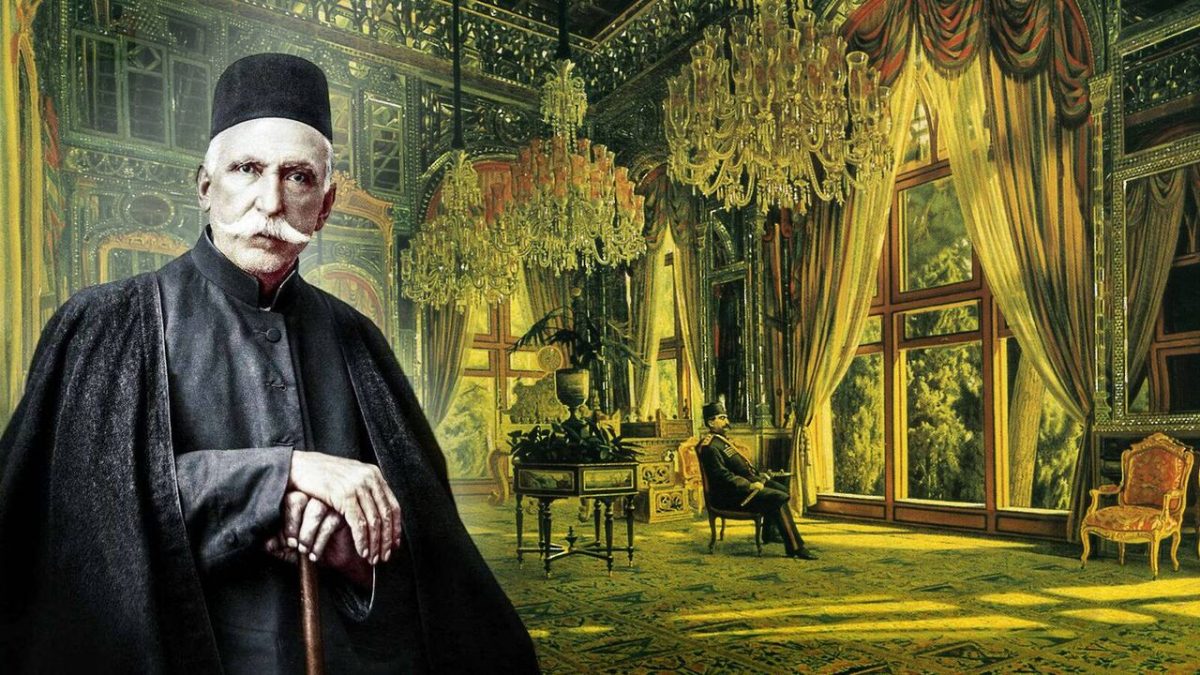