The Ammar Popular Film Festival in Iran names jurors for its upcoming edition. 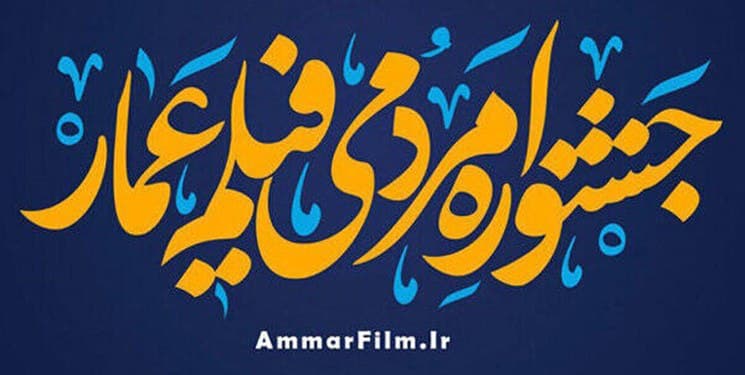 The Ammar Popular Film Festival in Iran has named the jurors for its upcoming edition.

The gala named Houshang Tavakkoli, Ahmad Shakeri, Davoud Bidel, Mohammad-Reza Memari, and Abbas Hadian as the jurors for the section “Screenplay” at the 12th edition.

Mohammad Sarshar, Farhad Azima, Mohammad Hosseinzadeh, and Mostafa Hassanabadi were selected to judge the works participating in the section “Animation”.

The 12th edition of the Ammar Popular Film Festival will open on January 8. During the ceremony, the winners of the different sections will be honored.

The films participating in the festival will be available for audience to watch at Felestin Cinema in Tehran.

The films will also be available online on Ammaryar.ir. Iranian to serve on jury at White Unicorn