‘The Morning Son’ is to open the 12th Ammar Popular Film Festival in Iran. 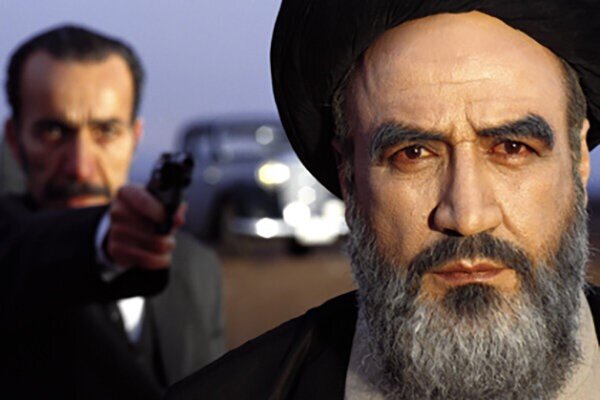 ‘The Morning Son’ has been selected to open the 12th edition of the Ammar Popular Film Festival in Iran.

The event will be opened today by screening Behrouz Afkhami’s movie which is a biopic about Imam Khomeini.

The previous edition of the Ammar was organized online due to the COVID-19 pandemic, but this year’s edition will start at the Andisheh Hall of the Art Bureau in Tehran.

‘The Morning Son’ depicts the life story of the founder of the Islamic Republic from his childhood until the age of 70, when his struggle against the Shah was escalating.

Arman Iranpour has played the role of Imam Khomeini in childhood, which takes place in two stages. The first stage depicts Imam Khomeini’s childhood before the age of seven and the second stage shows him at the ages of seven and eight.

Afkhami had originally planned for two different child actors to play the role in the two periods, but Iranpour gave such an effective performance in the first stage that the director thought that replacing him would spoil the next stage.

His brilliant acting persuaded the crew to bring production to at least a one-year halt in order to use the older Iranpour for another stage of the film.

Hadi Heidari and Abdorreza Akbari have respectively been cast for the youth and adulthood roles of Imam Khomeini.

The films participating in the festival will be available for the audience to watch at Felestin Cinema in Tehran. The films will also be available online on Ammaryar.ir.