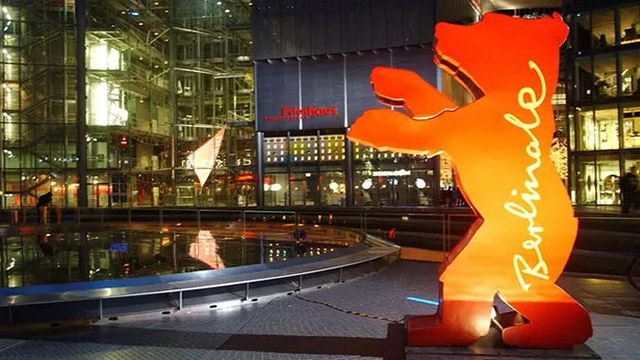 Farabi Cinematic Foundation has announced that they have received an official email from Berlinale, saying that the event will not launch physically.

A lineup of award-winning Iranian films are to participate at this year’s edition of the film market.

Founded in 1951, the Berlin International Film Festival is one of the world’s leading film events which is held in Germany and is celebrated annually in February. Berlinale in Germany to go virtual