Here is a pictorial report of the opening ceremony of the 12th Ammar Film Festival in Tehran. 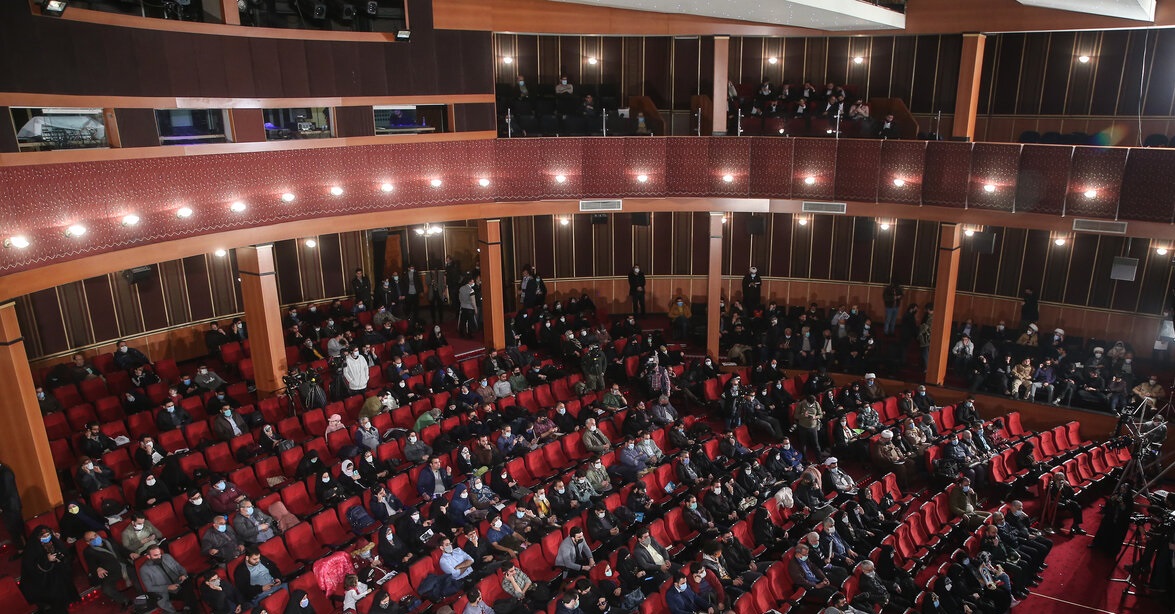 Here is a pictorial report of the opening ceremony of the 12th Ammar Film Festival in Tehran.

The opening ceremony was held at Andisheh Hall of the Art Bureau on Saturday.

Nader Talebzadeh, Secretary of the Festival, and several cultural-artistic figures attended the event.

The event was opened by screening Behrouz Afkhami’s movie which is a biopic about Imam Khomeini.

The films participating in the festival are available for the audience to watch at Felestin Cinema in Tehran. The films are also available online on Ammaryar.ir. 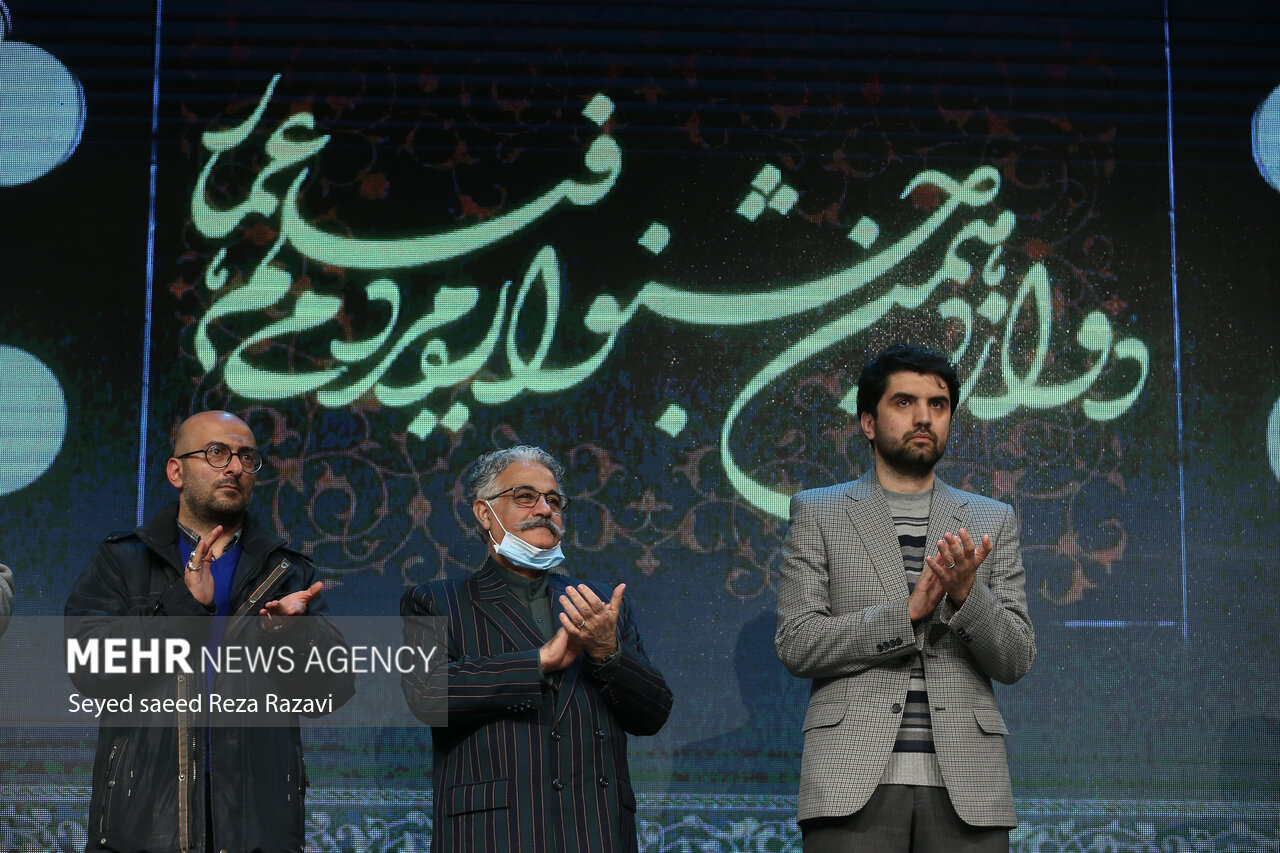 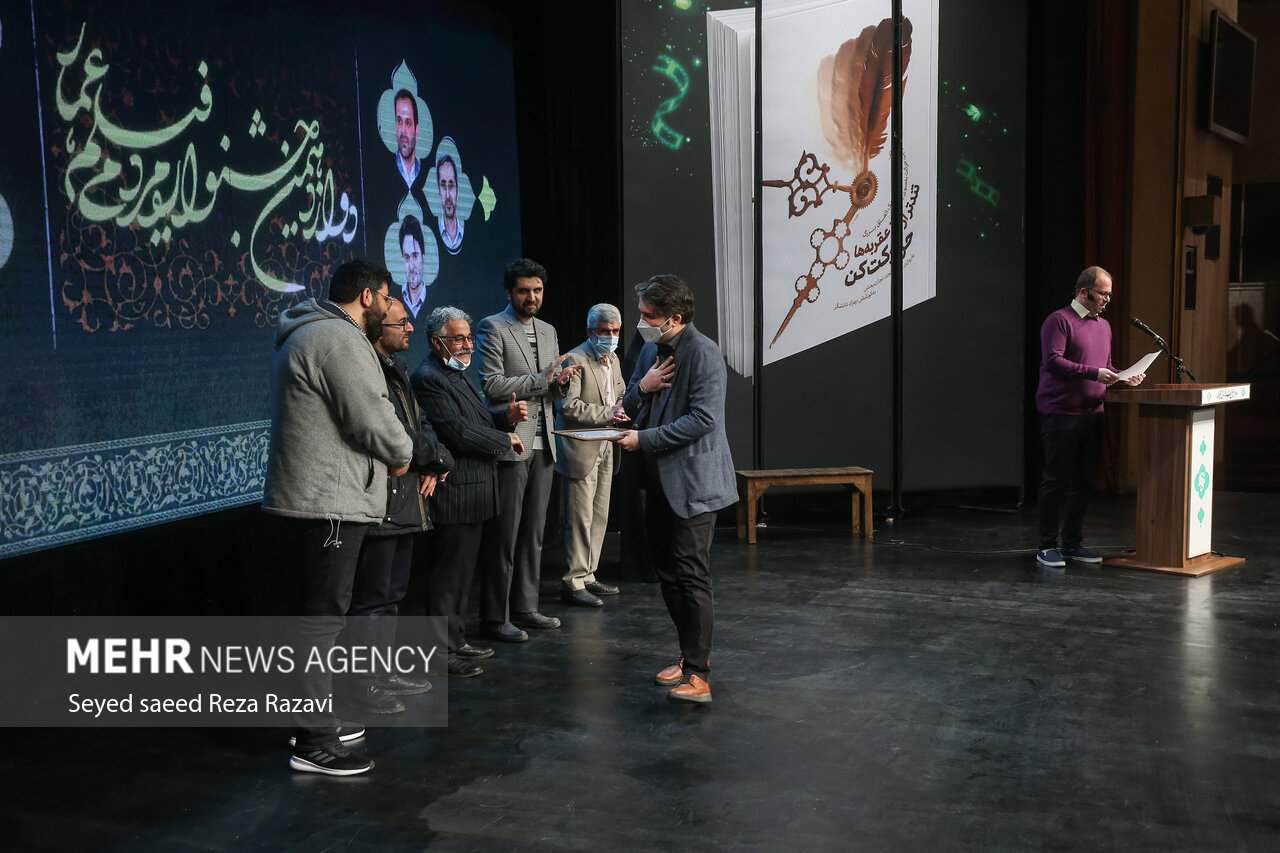 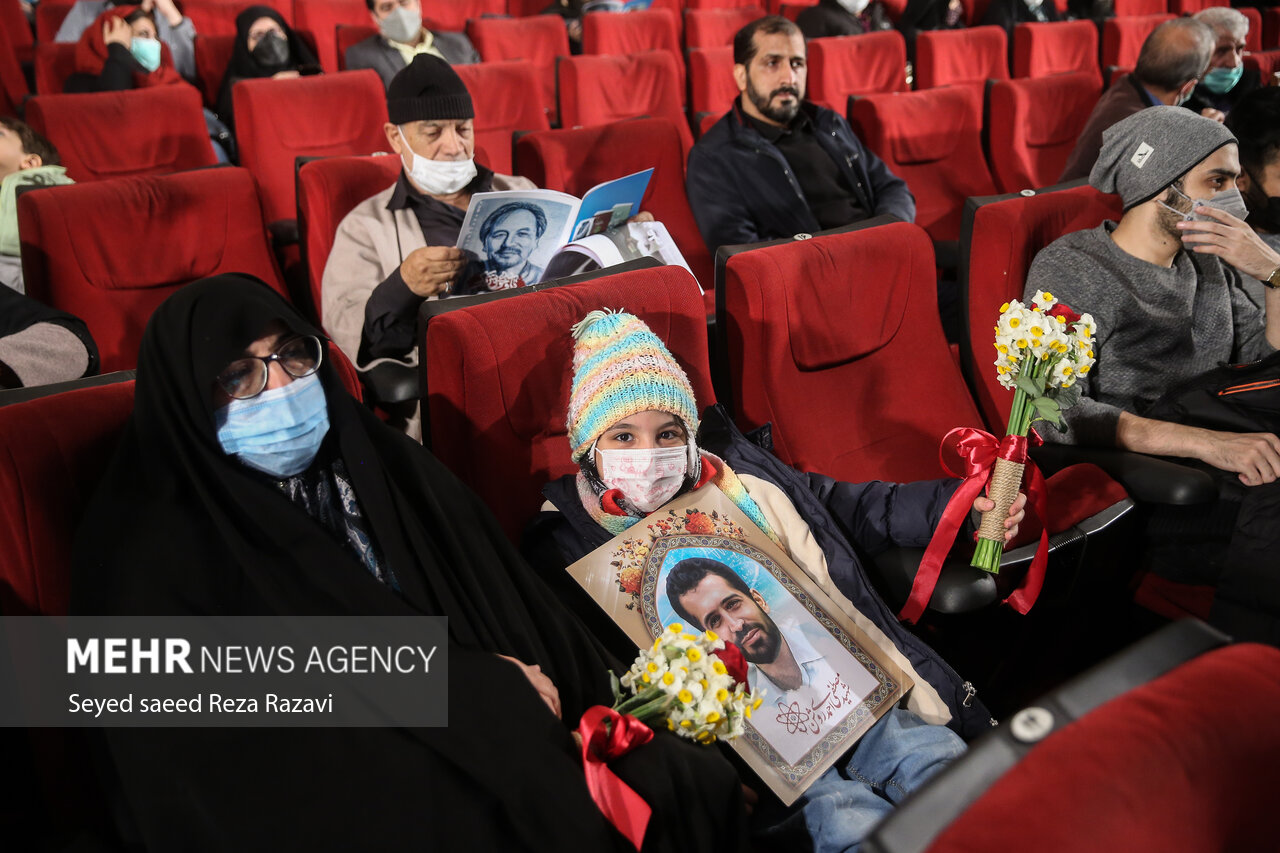 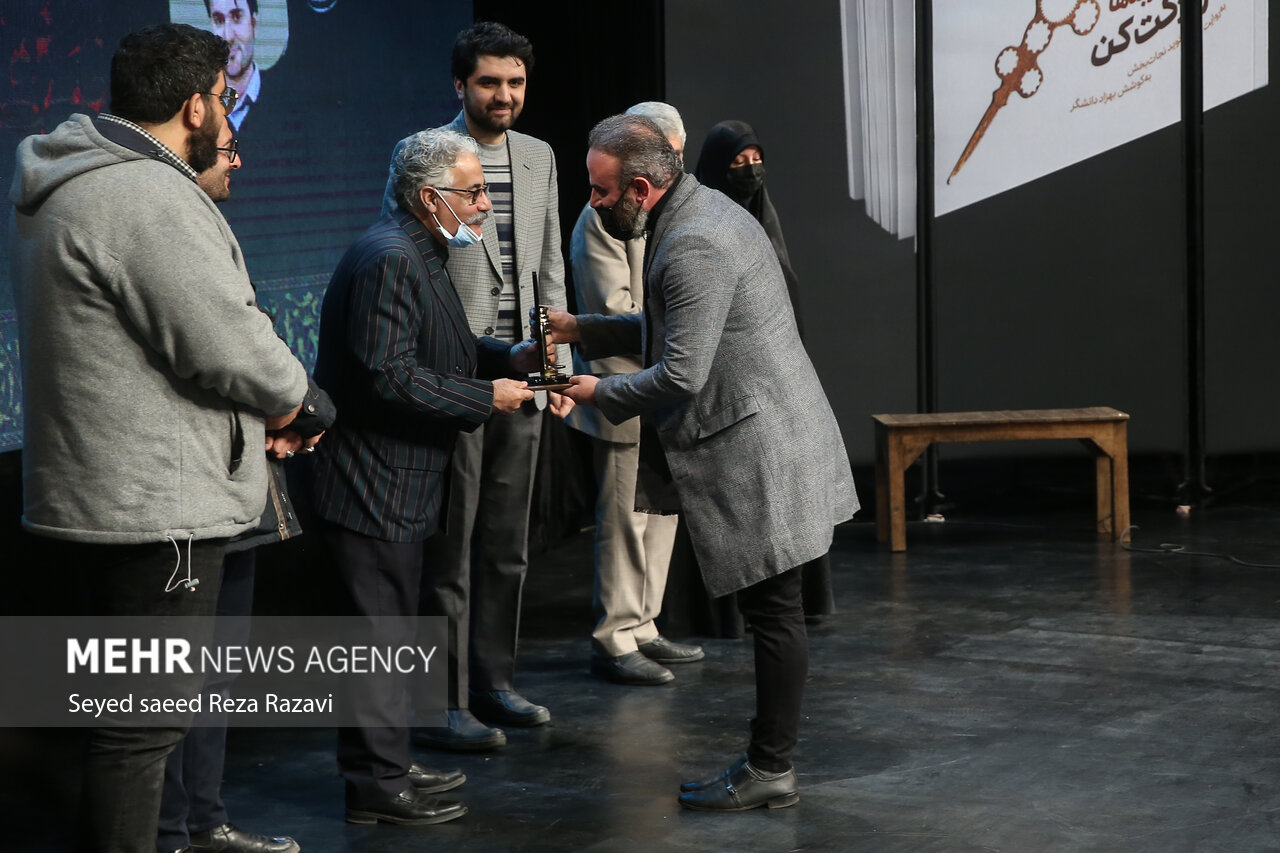 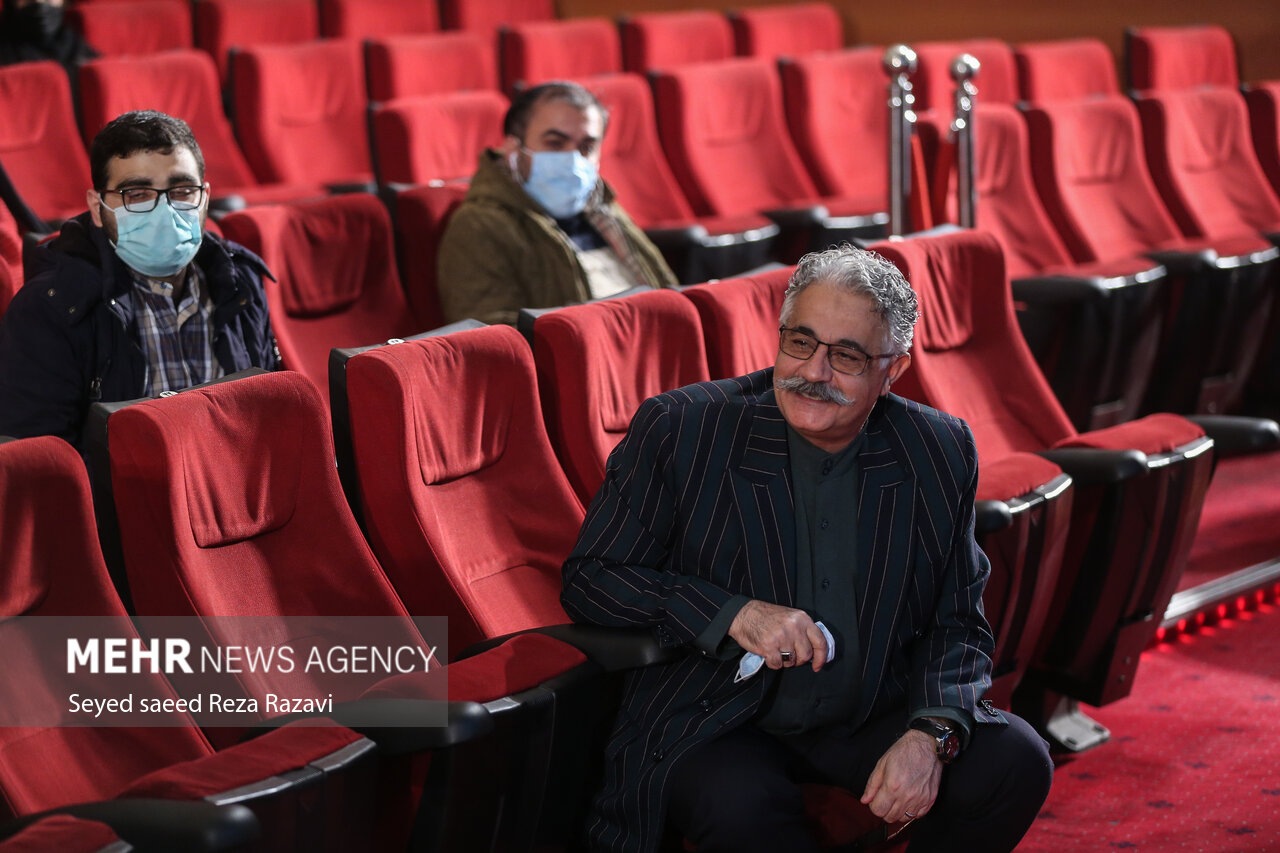 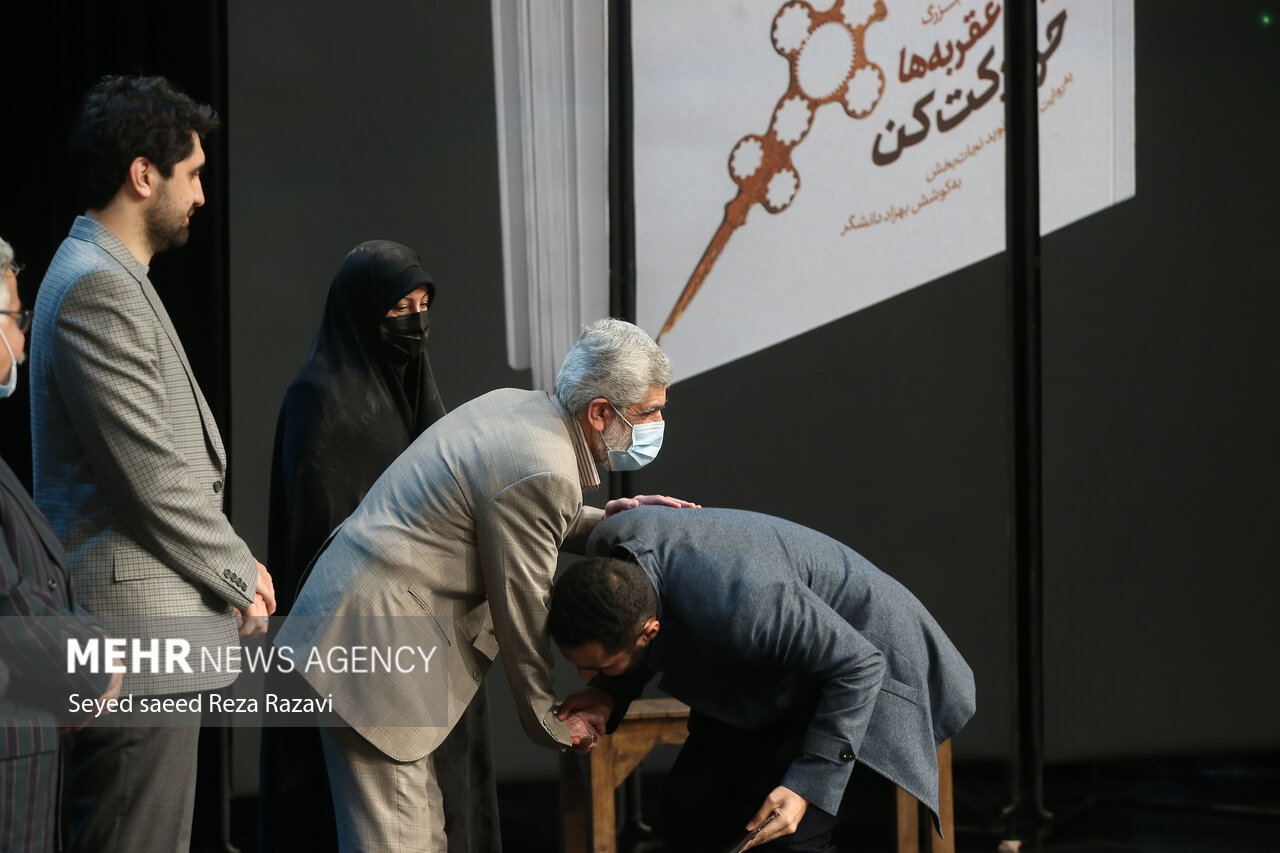 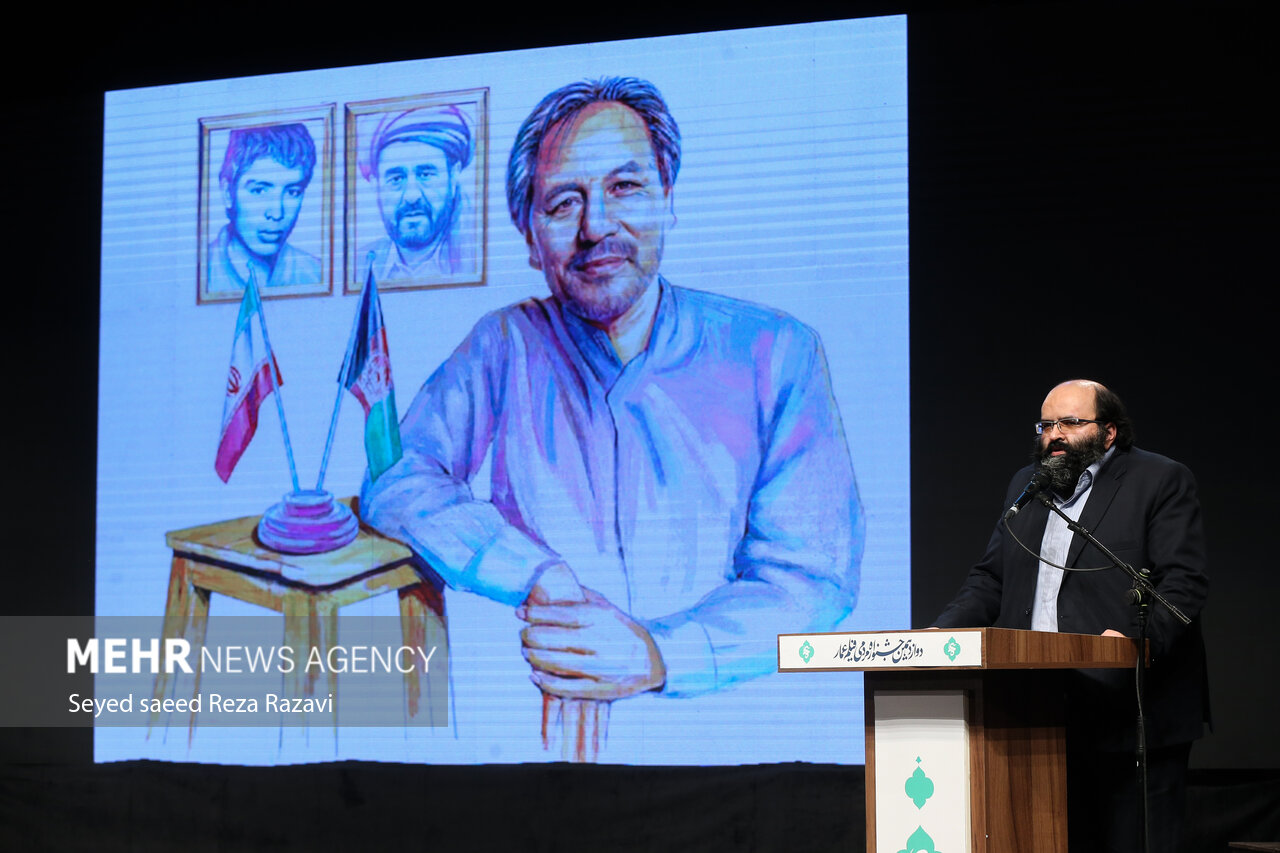 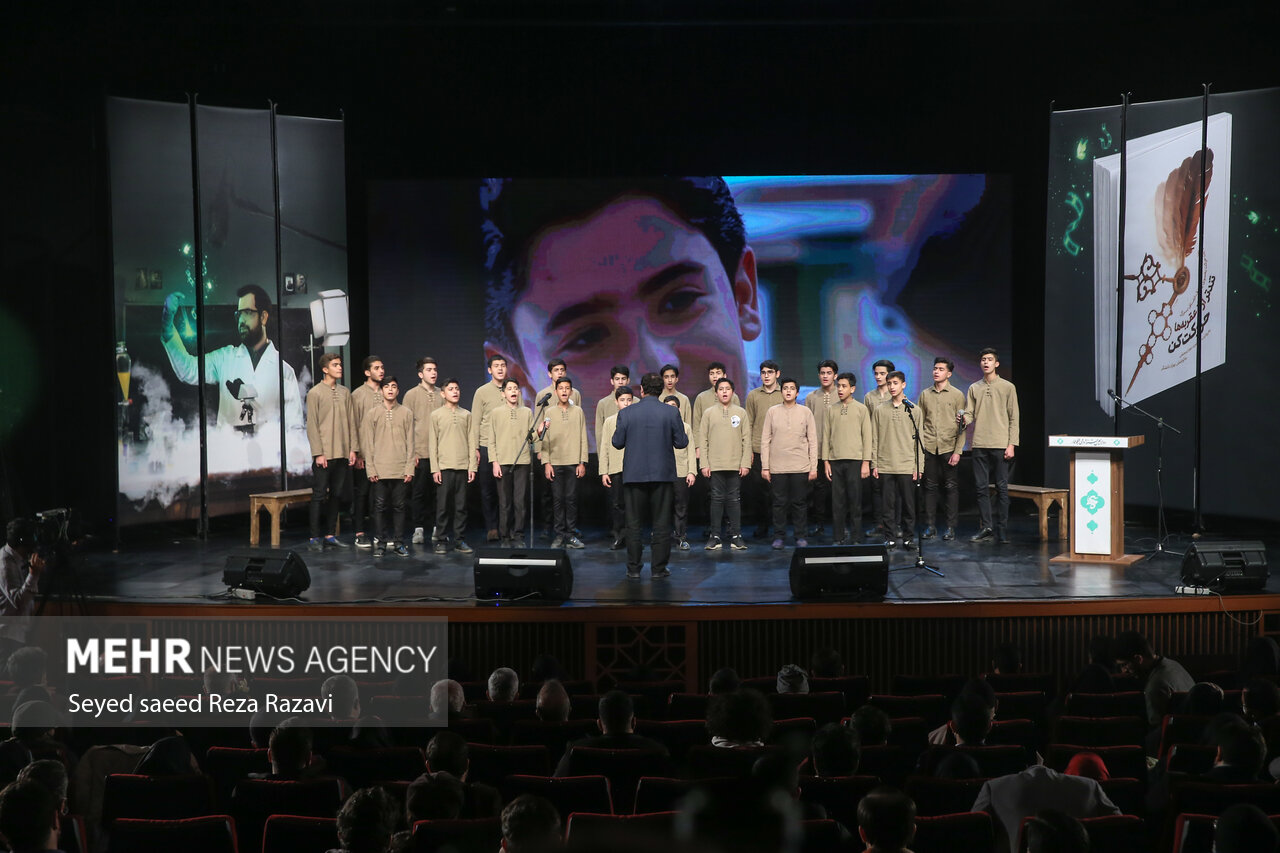 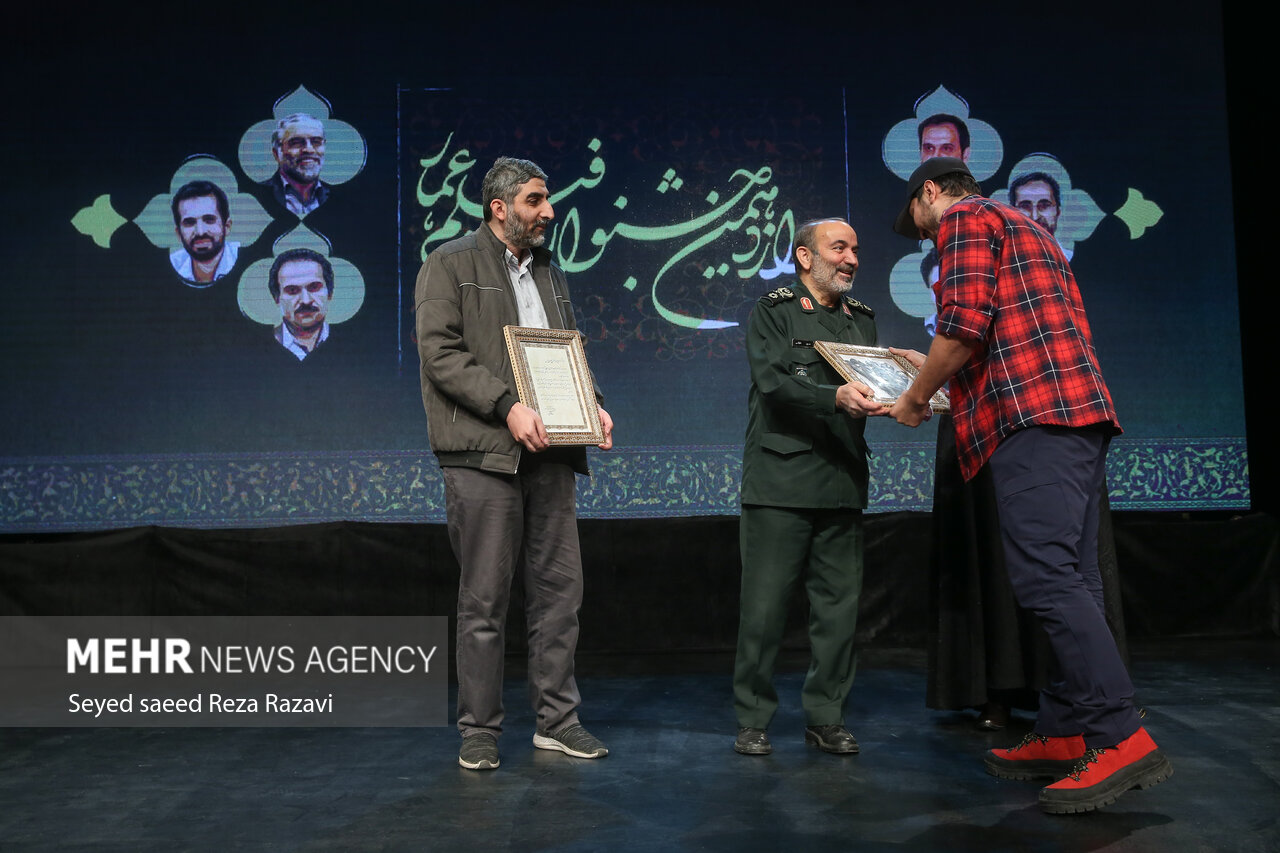 Get to know Great Wall of Gorgan in Iran