iFilm series 'Varesh' is a screen adaptation of famous American novel 'The Immigrants' by Howard Fast. 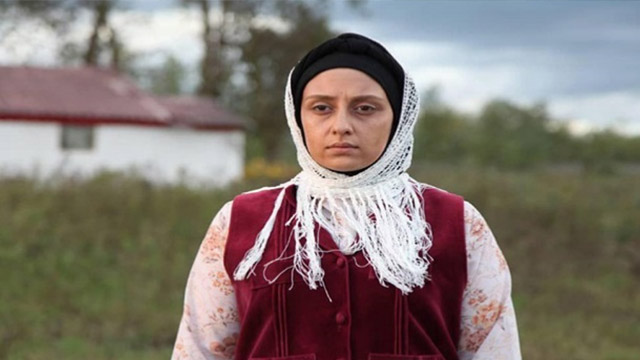 iFilm series 'Varesh' is a screen adaptation of famous American novel 'The Immigrants' by Howard Fast.

The series' story takes us to decades ago before establishing a link to the contemporary times with a winding narrative and surprising turns.

Varsh has different meanings in common dialects in Iran, including an uninvited guest, rain and heavy rain.

In the first phase of the series, episodes set in the 50s and 60s are narrated. The second phase is related to the 1970s, featuring some events culminating in the Islamic Revolution and its effects on the overall mood of the story and the fate of the characters.

As its main storyline, this series tells the life story of Varesh, a woman living in the north of Iran with her two sons who have different fathers. 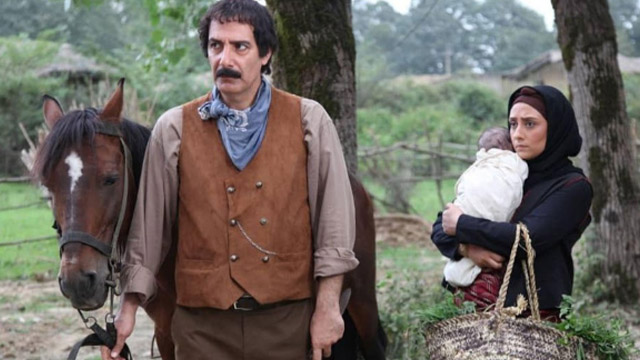 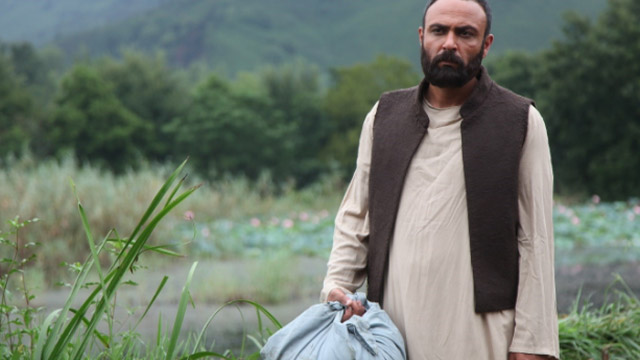