Iranian short ‘The Recess’ is vying at the Common Good Int’l filmfest in the US.

Iranian short flick ‘The Recess’ has been competing at the 2022 Common Good International Film Festival (CGIFF) in the US.

Written, produced and directed by Navid Nikkhah-Azad, ‘The Recess’ is a 12-minute film that tells the story of a 17-year-old school-girl who runs away from school to watch the football match of her favourite club. 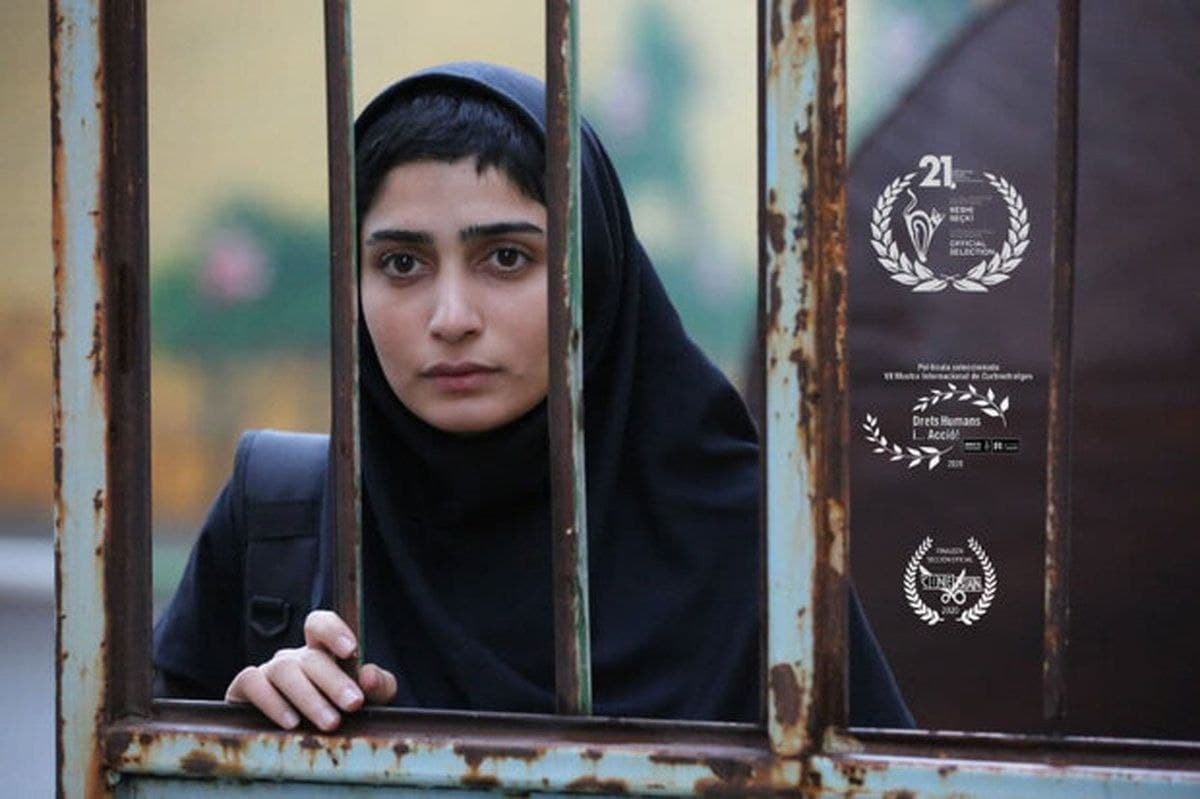 According to the official website of the CGIFF, “the Common Good Film Festival celebrates the work of filmmakers that tell the stories of those dedicated to the benefit of humanity.” US fest to host ‘The Recess’