Iran’s ‘The Recess’ is to compete at the Media Arts Council fest in the US. 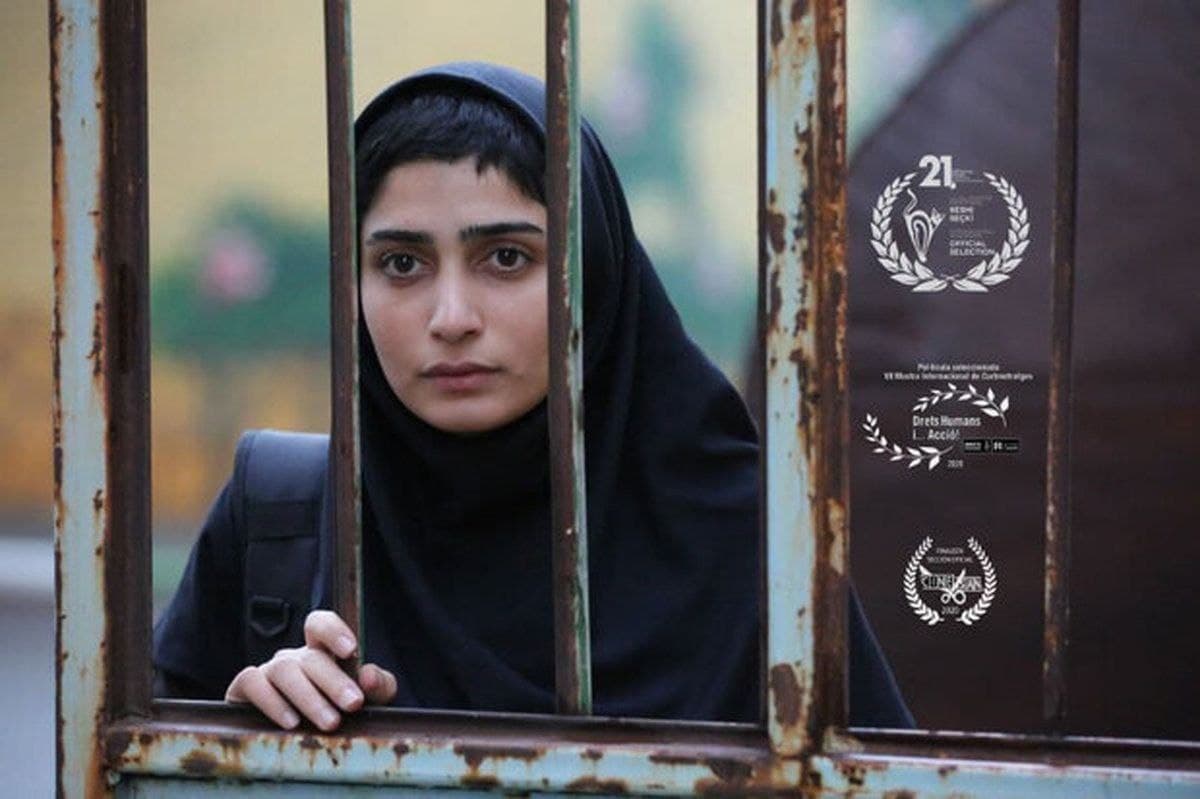 Iranian short flick ‘The Recess’ has been selected to compete at the 15th edition of the Media Arts Council festival (MAC) in the US.

Written, produced and directed by Navid Nikkhah-Azad, ‘The Recess’ is a 12-minute film that tells the story of a 17-year-old school-girl who runs away from school to watch the football match of her favorite club.

The MAC aims to support local artists and provide professional artists with an opportunity to showcase or perform their works.

‘The Recess’ to vie at Santo Domingo filmfest