Iranian short flick ‘The Recess’ is vying at the Green Bay Film Festival in the US. 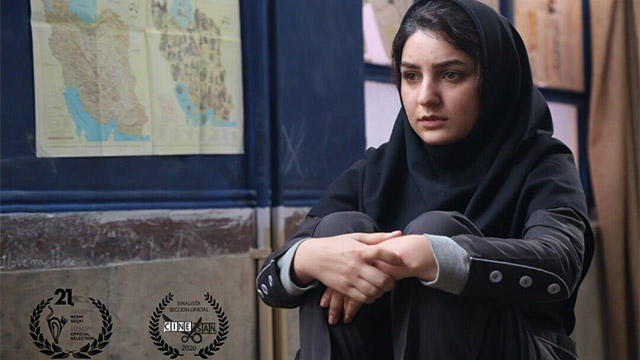 Iranian short flick ‘The Recess’ is vying at the Green Bay Film Festival in the US.

Written, produced and directed by Navid Nikkhah-Azad, the film is representing Iran at this year’s edition of the event.

‘The Recess’ is a 12-minute film that tells the story of a 17-year-old school-girl who runs away from school to watch the football match of her favorite club.

Showing many genres of films, this festival also includes talk backs, seminars, awards and parties, all in typical Midwest fashion. ‘The Recess’ to vie at Islantilla Cineforum ‘The Recess’ on screen at Spanish fest