Iranian short film ‘Triplex’ has succeeded to win an award at the 2022 edition of the Clapperboard Golden Festival in Brazil.

Qazaleh Nazar, Seyyed-Ahmad Hosseini, Minou Azarmgin, and Yasaman Torabi are some of the names starring in ‘Triplex’. 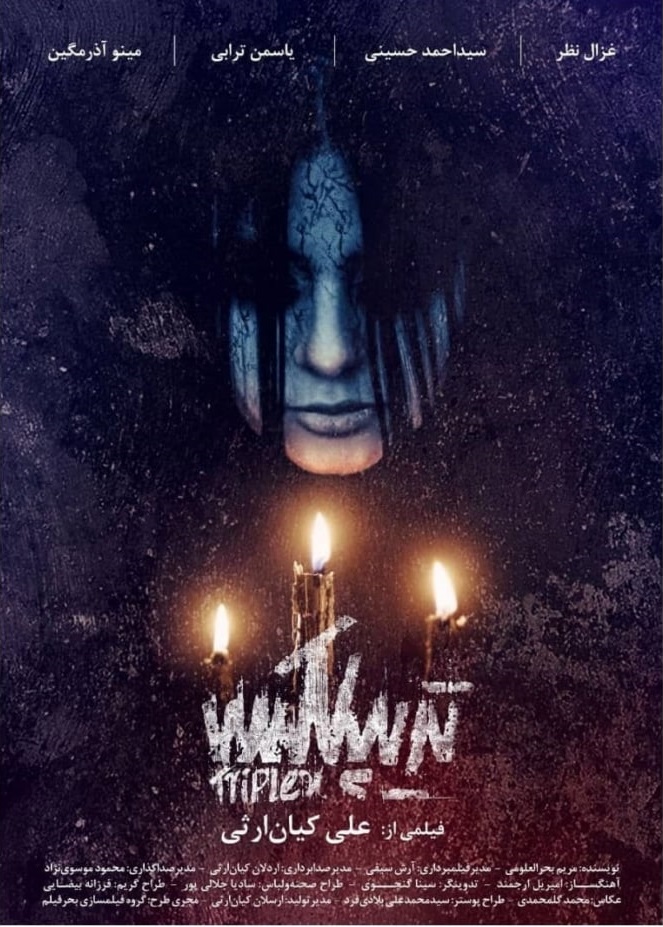 The Clapperboard Golden Festival is an international festival that “seeks to assess the creative spirit, cultural strength and diversity in the production of short films made by directors from around the world,” according to an online submission platform. Brazilian fest to screen ‘The Other’