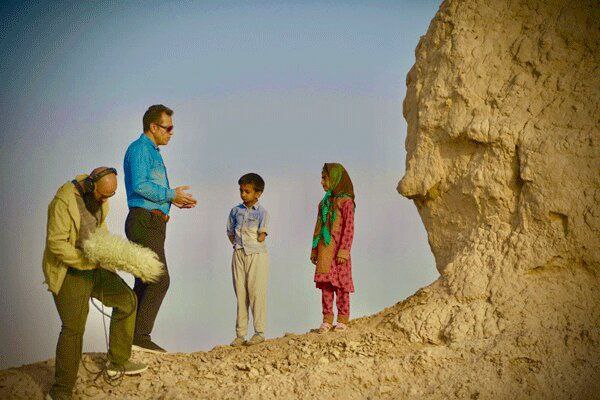 Iranian documentary ‘Water, Wind, Dust, Bread’ has been competing at the 2022 edition of the ZagrebDox International Documentary Film Festival in Croatia.

Directed by Mehdi Zamanpour-Kiasari, the documentary is a colorful depiction of the life of two kids named Abolfazl and Setayesh.

Despite all the hardships, the kids are doing their best to live a happy life; a life that is different from others.

According to the official website of ZagrebDox film festival, a total of 86 films will be presented to the audience and some of the first-time filmmakers will have the chance to screen their works.

Also there will be some events centering on contemporary documentary cinema.

The eighteenth edition of the Croatian fest is being held on April 3-10, 2022.