Perils and perks of making comedy series and movies

If you would like to know more about perils and perks of making comedy series, don’t miss this opinion piece. 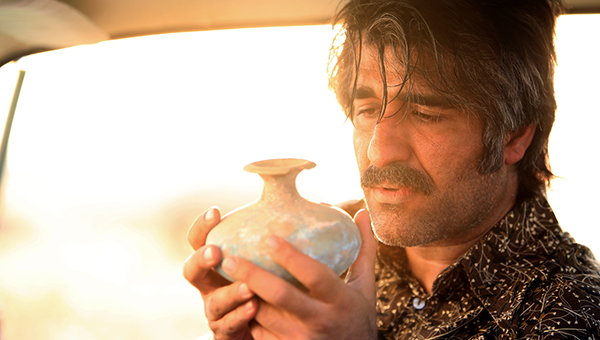 If you would like to know more about perils and perks of making comedy series, don’t miss this opinion piece.

Comedy is an exciting movie or series genre for the audience with its own challenges and perks.

A comedy series just like ‘Buried Treasure’ becomes a success due to its genre and smooth storytelling.

This, however, is not the ending point here as characterization, casting, scenic design and the flow of stories all play their roles.

Some comedies are trapped in stereotypes and repetition that make the audience bored or somewhat disturbed.  In fact, what stand out in a TV series or movie, especially in the comedy genre, are text and content, which must be strong and novel.

Comedy means creating content that can be contextualized in a region and arousing a sense of empathy among national and international audiences.

Steve Kaplan who is leading expert on comedy highlights the challenges of writing a good comedy screenplay as the hardest genre.

He once said in an interview, “Funny is very subjective — what’s funny to you might not be funny to me. If you create a character and you make people identify with the character and that character dies, you’re going to create sympathy and tragedy.”

Many people think they have an above-average or average sense of humor yet creating a hilarious scene in a comedy movie or series does not seem to be an easy task to accomplish.

Finally yet importantly, in the case of translated comedies, many language and cultural barriers force the translators of comic movies and series to discard the comic effects of a scene for the sake of meaning and being faithful to the text.

What it all boils down to is that comedy should be well written, professionally directed and delicately performed for maximum impact.

iFilm is currently airing ‘Buried Treasure’ with a huge reception among iFilmers. If possible, please share your thoughts on why the viewers had this happen.

I like the series for the acting of Pejman Jamshidi