Iran’s ‘The Recess’ is to compete at the Fastnet Film Festival in Ireland. 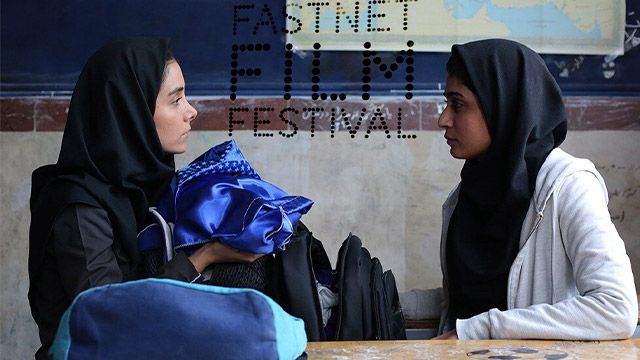 Iranian short flick ‘The Recess’ has been selected to compete at the Fastnet Film Festival in Ireland.

Written, produced and directed by Navid Nikkhah-Azad, the short flick will go on screen at the 14th edition of the Irish event.

‘The Recess’ has also taken part in a large number of global events in many countries, including the US, the UK, Uruguay, Turkey, Spain, Brazil, Canada, Italy, Portugal, Croatia, and Chile.

The Fastnet Film Festival screens short films from all over the world and invites industry professionals to share their knowledge with the visiting filmmakers.

The US fest awards Iranian ‘The Recess’

‘The Recess’ honors at Signs of Night fest Iran short to vie in US ‘The Recess’ in the running at Portuguese