Watch trailer for iFilm’s ‘How Much for You to Cry?’

iFilm website publishes trailer for Iranian movie ‘How Much for You to Cry?’.

Website of iFilm English TV Channel has published trailer for Iranian movie ‘How Much for You to Cry?’.

Written by Mohsen Tanabandeh and Hassan Varasteh and directed by Shahed Ahmadlou, the movie is about Reza who is a terminally ill and has returned to Iran to die in his homeland.

With all his relatives abroad and most of his friends dead, he realizes that he has no one to mourn him when he passes away. And that is where Nasser comes in.

Nasser is a young poverty-stricken man who promises to organize the most splendid funeral procession for Reza while he is still alive! 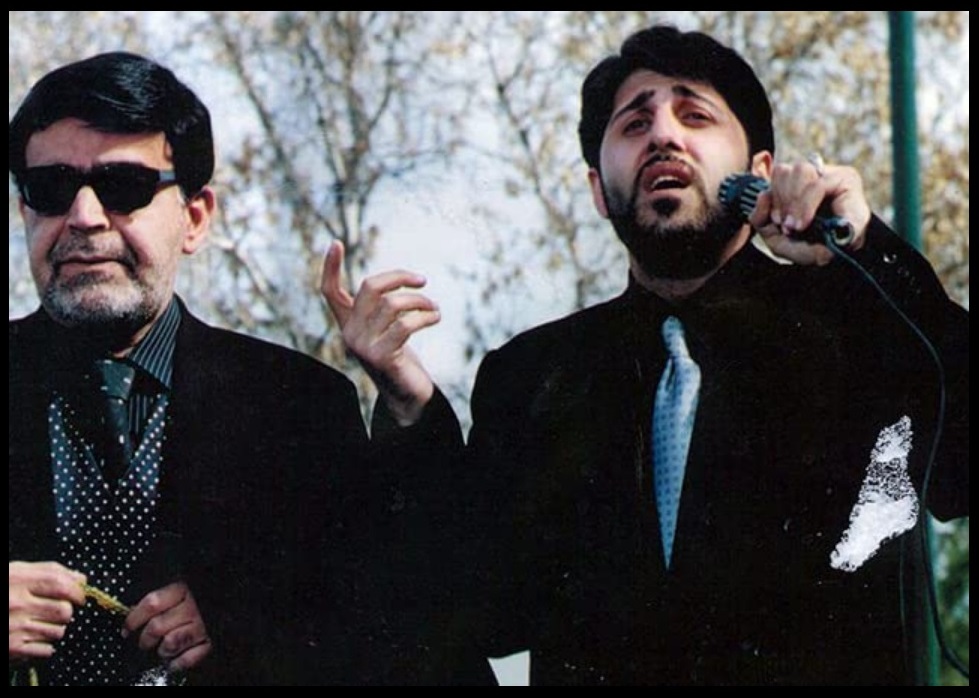 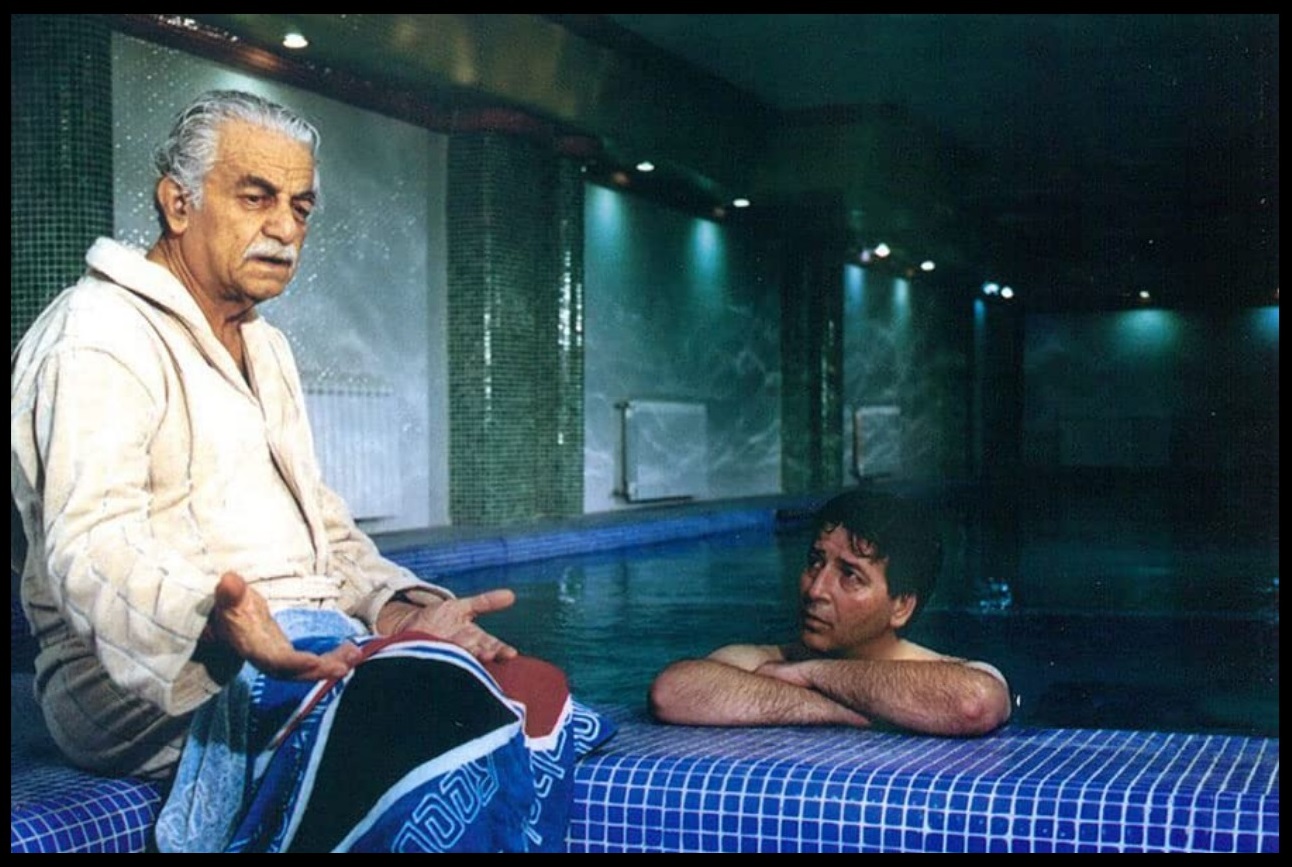 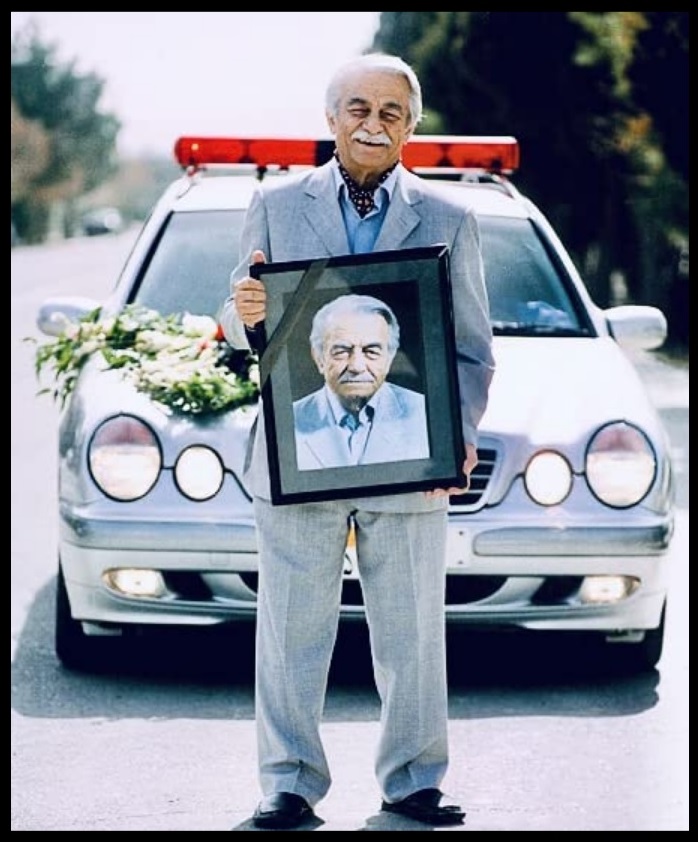