Iranian ‘Serok’ is to compete at the British Int’l Amateur Film Festival in the UK. 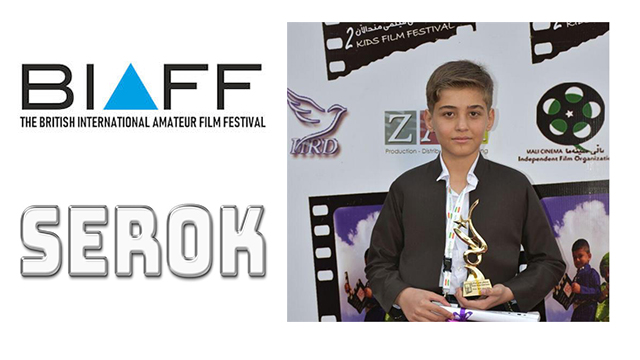 Iranian short flick ‘Serok’ has been selected to compete at the 14th edition of the British International Amateur Film Festival (BIAFF) in the UK.

Directed by Zhivar Farajzadeh, the five-minute flick follows a day in the life of Serok, a young boy, forced to stand in as the shepherd for his father's flock during the summer.

“No matter where we live or what we do, financial struggles usually impact the children most - education suffers; dreams take a back seat. We hope that, at least, Serok gets the opportunity to become a policeman and drive his car. Only time will tell,” a brief plot of the film reads.

The BIAFF aims to support amateur films by providing them with an opportunity to go on screen.

The festival, each year, receives around 250 movies from all around the world. iFilm TV to put out 'The Days of Life' Sofia MENAR to feature ‘The Other’ ‘Driving Lessons’ to vie in the US

‘Beyond the Fence’ to go to Picasa fest