The best films of late Iranian filmmaker Abbas Kiarostami have been screening at Zagreb, Croatia. 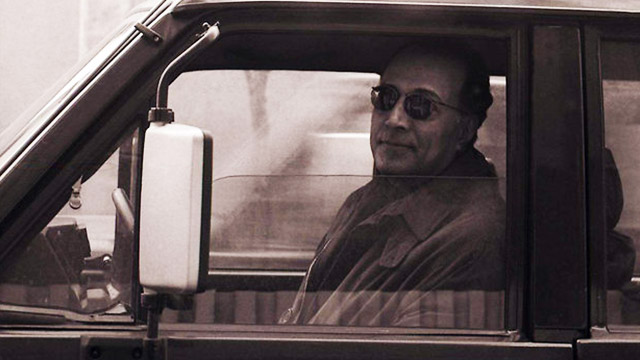 The best films of late Iranian filmmaker Abbas Kiarostami have been screening at Zagreb, Croatia.

A lineup of 12 films of Kiarostami’s masterpieces is being screened in Farsi and with Croatian subtitles on April 11-18 in Tushkanats Cinema.

‘Close-up’, ‘Where Is the Friend's House?’, ‘The Traveler’, ‘Certified Copy’, ‘The Experience’, ‘Life, and Nothing More’, ‘Through the Olive Trees’, ‘Taste of Cherry’, ‘Ten’, ‘Shirin’, ‘Like Someone in Love’ and ‘The Wind Will Carry Us’ are the films to be screened at the event.

Abbas Kiarostami was born on the first day of the Persian calendar month of Tir, which falls on Tuesday this year.

He is also known as a screenwriter, film editor, art director and producer as well as a poet, photographer, painter, and graphic designer.

Kiarostami won many awards, including the Palme d'Or at the Cannes Film Festival in 1997 for his feature ‘Taste of Cherry’.

The globally renowned Iranian director died at the age of 76 in 2016. After his demise, a good number of well-reputable film events paid tribute to the mega-director.