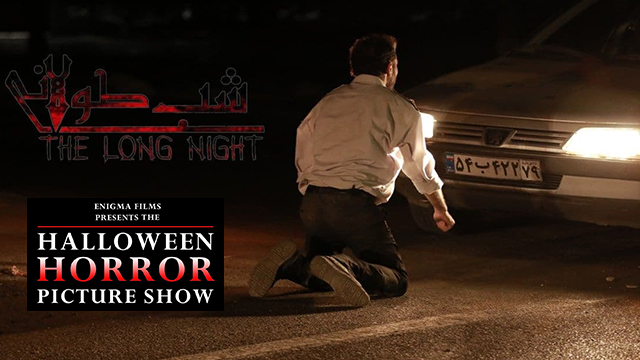 Iranian short film ‘The Long Night’ has been selected to compete at the 19th edition of the Halloween Horror Picture Show in the US.

Directed by Sahar Mirzaeeanfar and written by Kamran Mohammadi, ‘The Long Night’ is a horror film depicting a scary night in a forest. 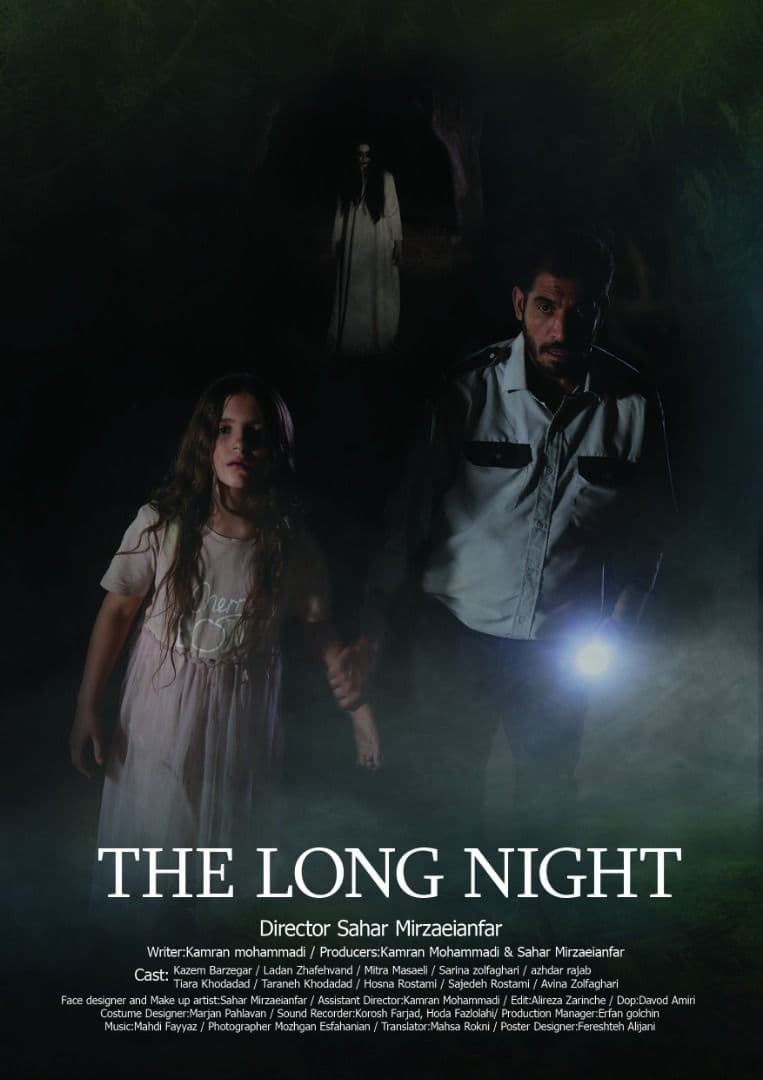 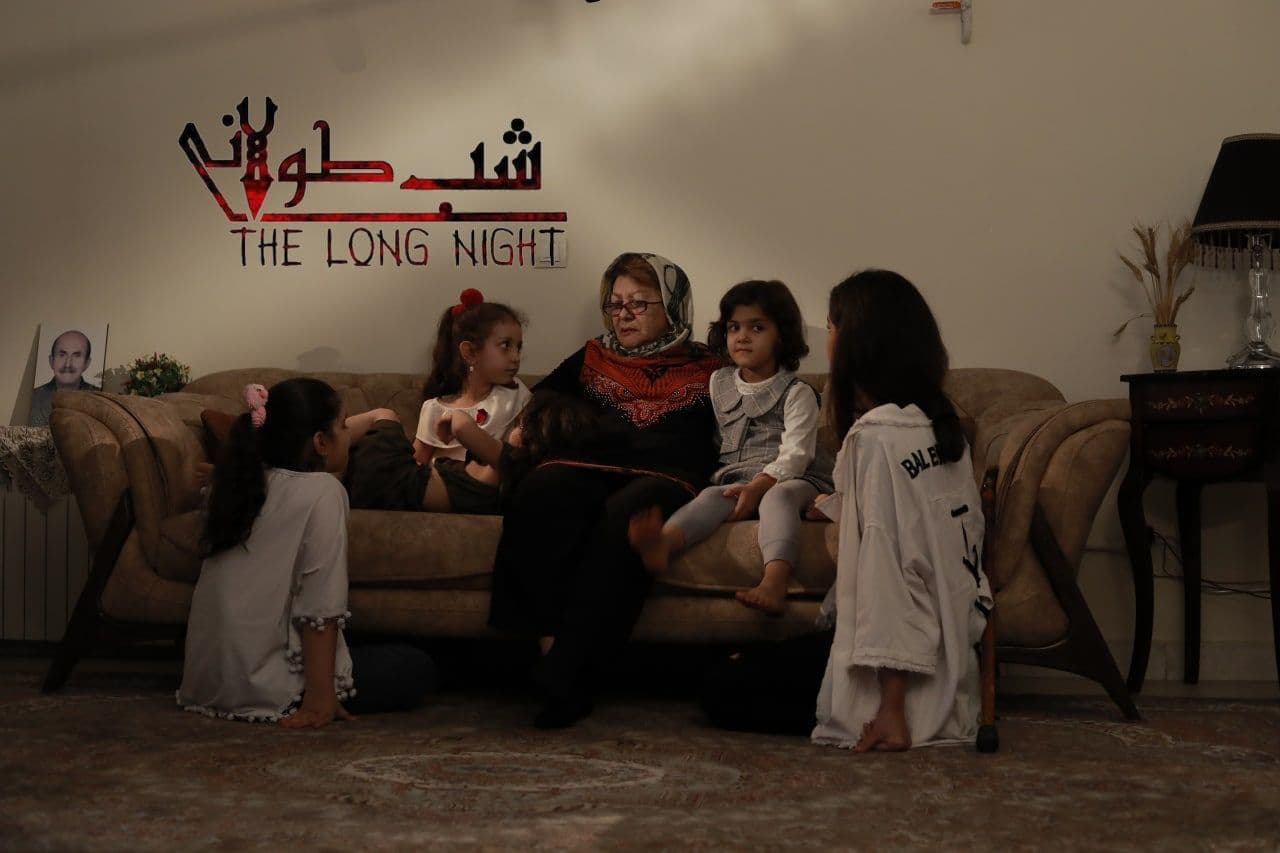 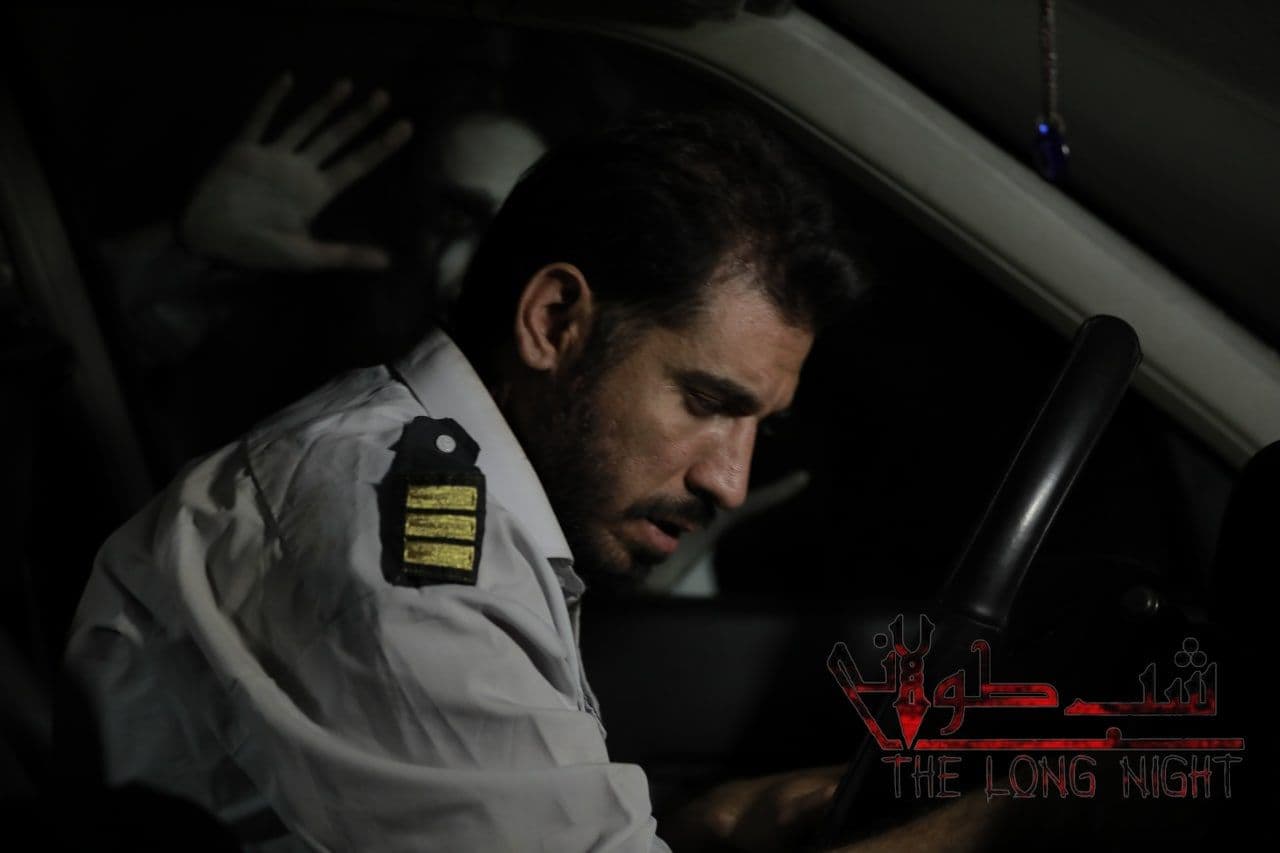 The short film has previously participated in the 2022 edition of the Panama Horror Film Festival.

Mirzaeeanfar and Mohammadi have another short film titled ‘Blood’ that has so far participated in some 50 festivals and grabbed more than 20 awards.

The Halloween Horror Picture Show provides filmmakers with an opportunity to present their works to fans. It also holds Q&A sessions in which filmmakers can sell their works. Iranian ‘Mahi’ to vie at US fest ‘Aparat’ to compete at KINOLAB fest 'Sleepwalkers' to go on Perth screen