The social drama is about Asad, a criminal who simulates fake accident scenes along with his friends and then asks the insurance firms to compensate the loss. 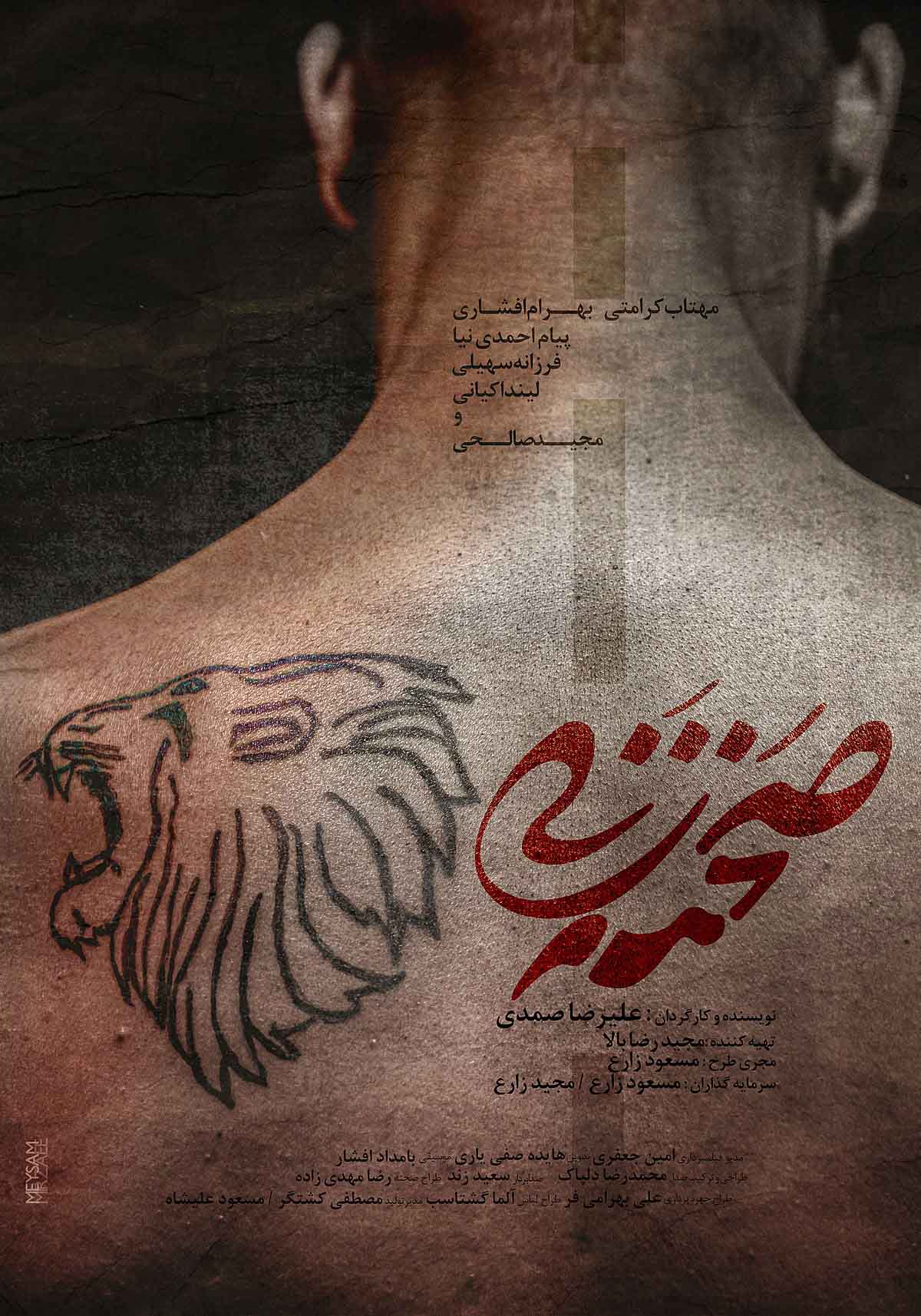