Iranian short film ‘Runner’ is to vie at the 2022 Zlin Film Festival in Czech Republic. 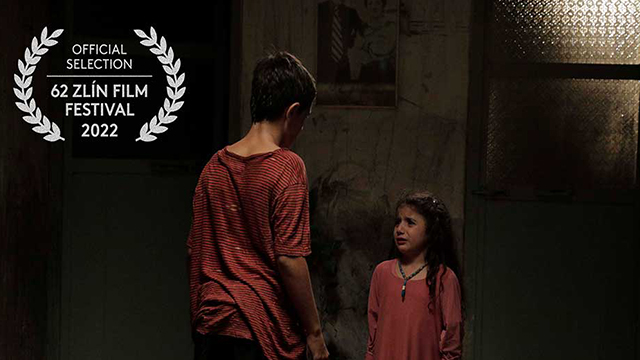 Iranian short film ‘Runner’ has been selected to compete at the 62nd edition of the Zlin Film Festival (International Film Festival for Children and Youth) in Czech Republic.

Directed by Seyed Payam Hosseini, ‘Runner’ narrates the story of a boy named Hakim who lives in one of the suburbs of Iran. Hakim’s father gambles on running competitions.

In the final competition, they realize that the rules of the game have been changed and Hakim has to make a hard decision.

Founded in 1961, Zlin Film Festival has been mainly showing films for youth and children but students and adults have also been a part of viewers.

The upcoming edition of the short flick is scheduled for May 26- June 1. Serbian fest to host ‘My Heart’ ‘This One Minute’ to vie in the UK ‘Elephant’s Shadow’ to cast on Turkey