‘The Psychopath’ vying at Riverside filmfest in the US

Iranian short ‘Psychopath’ is competing at the 2022 Riverside International Film Festival in the US. 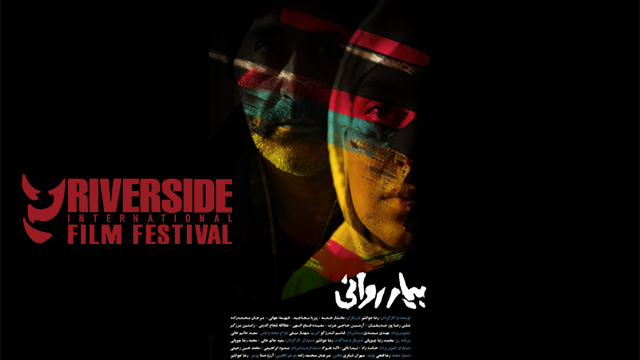 Iranian short film ‘Psychopath’ has been competing at the Riverside International Film Festival (RIFF) in the US.

The short flick, directed by Reza Javanshir, is a mystery about a young girl named Maryam, a theater actress, and secretary at an art institute.

On her engagement day, Maryam was alone at the institute, but she has been embroiled in a crisis after the arrival of a stranger to the place.

‘The Psychopath’ has previously participated in the 10th edition of the One Shot Terrassa City of Film Festival in Spain.

Since 2002, the RIFF has showcased the best contemporary films. It aims to bring independent international films to the interested viewers.

Iranian short ‘The Psychopath’ to go to Canada

Riverside fest in the US to host Iranian ‘Beloved’

RIFF to screen ‘A Narration of a Funeral’