Iranian ‘Aparat’ is to compete at the KINOLAB film fest in Poland. 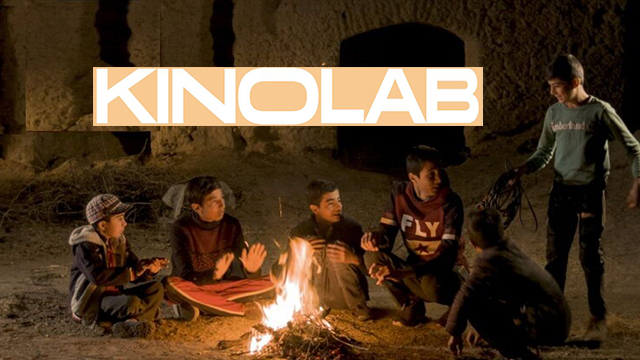 Iranian short flick ‘Aparat’ has been selected to compete at the 7th edition of the KINOLAB film festival in Poland.

Written, produced, and directed by Hassan Najmabadi, the short film is about six teenage boys in a remote village who decide to work in the corrals in order to raise the money they need to rent an 8-mm movie projector from a tour guide.

According to the official website of the KINOLAB, "it is a film-discussion platform focused on current socio-political topics, which in the form of film and subsequent discussions with experts allows the audience to look into areas that are not socially discussed and encourages them to actively think critically”. Swiss filmfest to screen ‘The Switchman’