iFilm exclusive on Iran’s ‘The Deceased’

iFilm English TV Channel has released an exclusive report on Iranian movie ‘The Deceased’ written and directed by Hossein Namazi.

iFilm interviewed the director, the producer Abbas Naderan, the actors Behrang Alavi and Sina Mehrad, as well as the actress Gelareh Abbasi.

‘The Deceased’, the second feature film by the director, is about the troubles a family goes through after the sudden death of the father.

The family members, living in the suburbs, sell vegetables to earn money. After the death of the father, they have to face some new adventures. 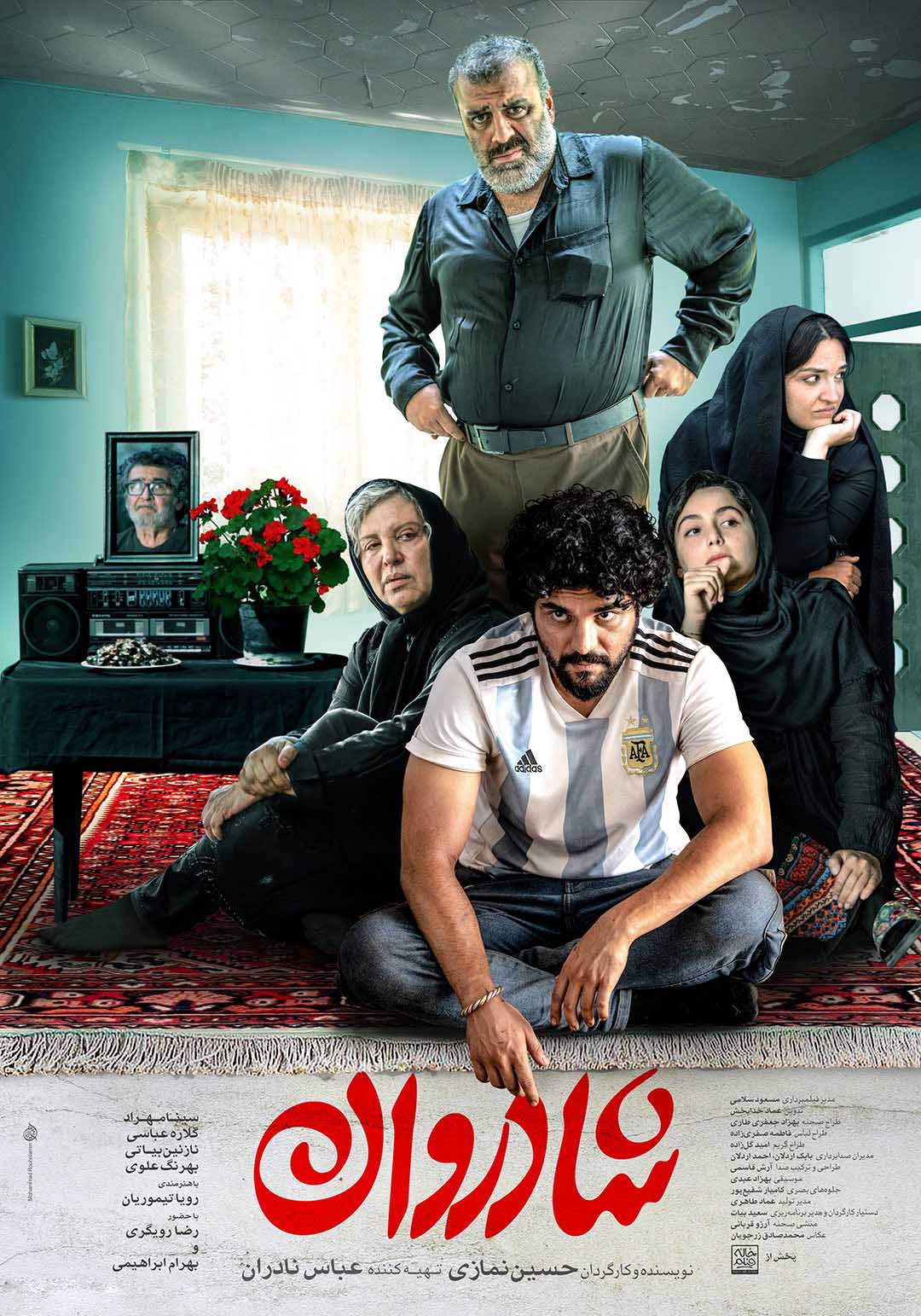 In addition to Alavi, Mehrad, and Abbasi, the cast list of ‘The Deceased’ includes Nazanin Bayati, Roya Teymourian, Reza Rouygari, and Bahram Ebrahimi.

The movie was nominated for three awards at the 40th edition of the Fajr Film Festival in Iran, and won the award for best makeup. ‘In the Eye of the Storm’, patriotism-love combo iFilm's exclusive with Mohammad Saleh Ala