Iranian short ‘On the Beach’ to vie in Manhattan

Iranian ‘On the Beach’ is to compete at the Manhattan Film Festival in the US. 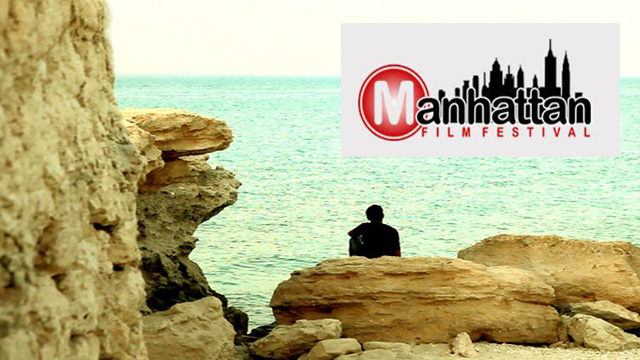 Iranian short flick ‘On the Beach’ has been selected to compete at the 2022 edition of the Manhattan Film Festival in the US.

Written, directed, and produced by Abolhassan Keivan, the short film narrates the story of a young boy whose fiancé immigrated to another country and he is waiting for her on the beach.

His brother brings him food every day and sometimes expresses his annoyance with the ongoing situation. 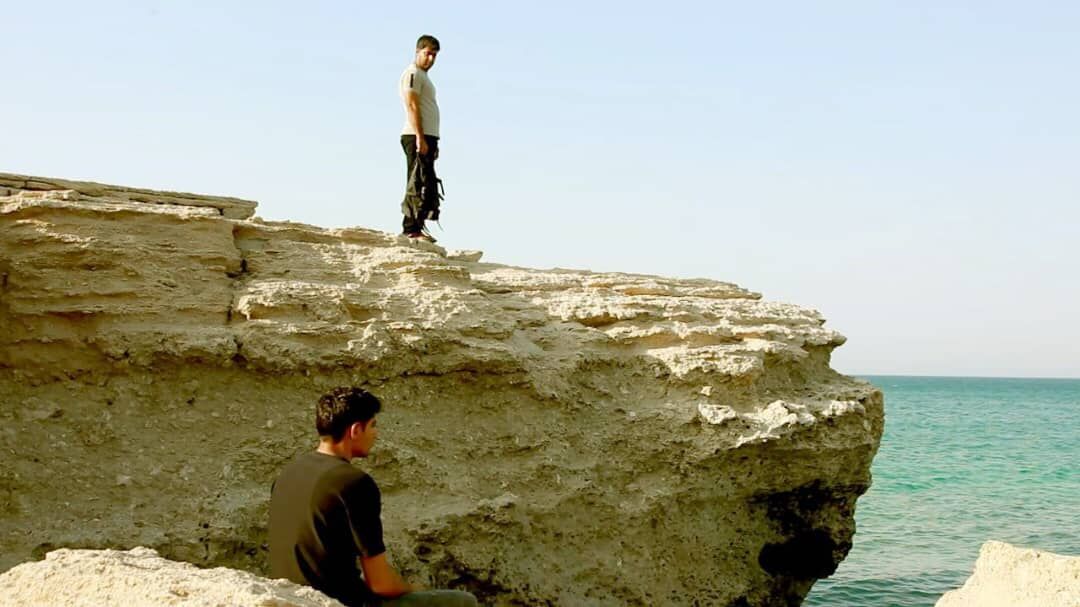 The short film has participated in several international festivals, including the Love & Hope International Film Festival in Spain. 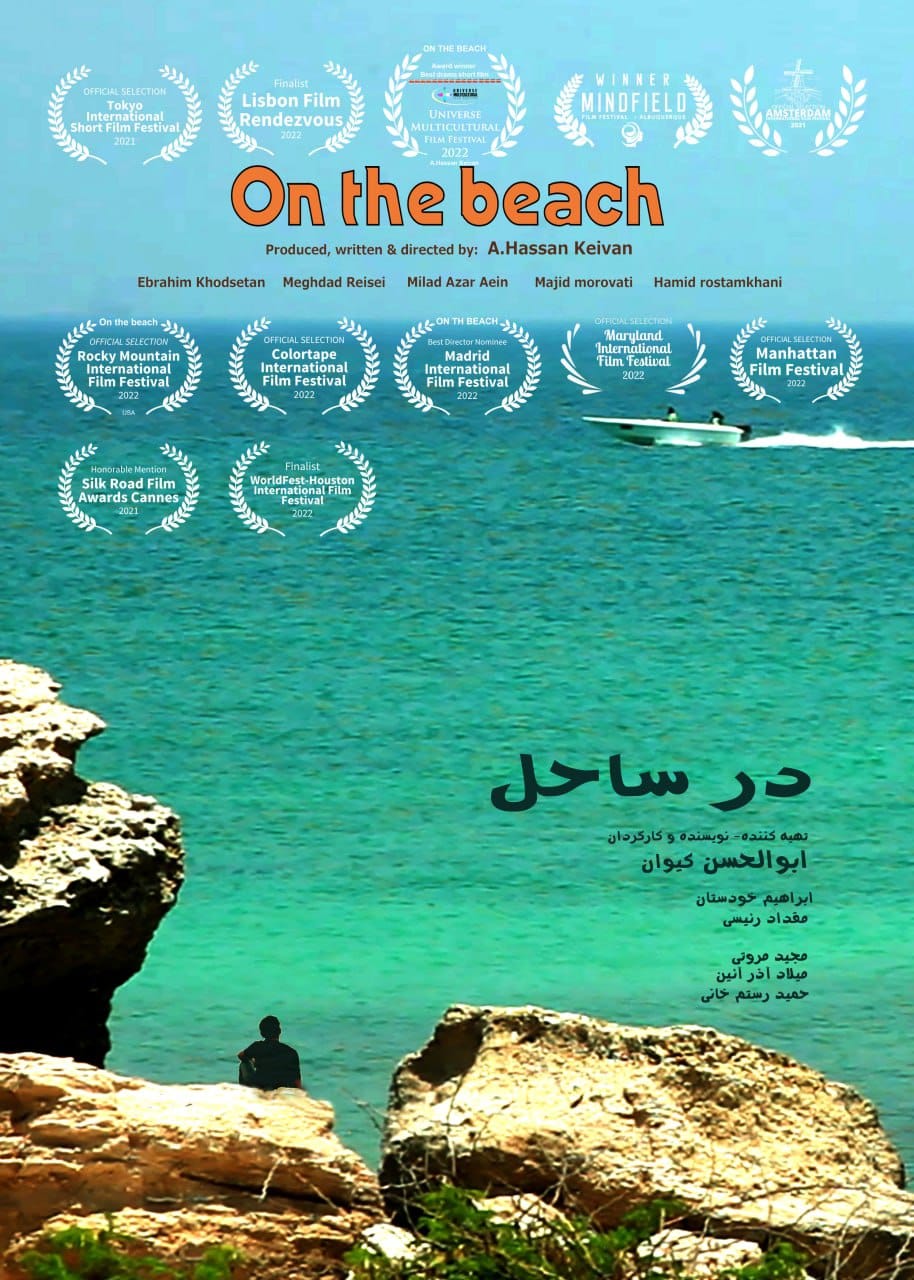 The Manhattan Film Festival aims to screen films from around the world and provide an opportunity for filmmakers to present their talents to the interested audience.

According to the official website of the festival, “it offers all filmmakers a digital film studio that can be accessed year-round. This technology allows filmmakers to raise revenue, post jobs, hire talent, license music for use in film, book theaters, and track box office totals.” 'On the Beach' to vie at Spanish Love & Hope fest