The Int’l Federation of Film Critics honors ‘Leila’s Brothers’ with Int’l Critics’ Prize for best film at the Cannes. 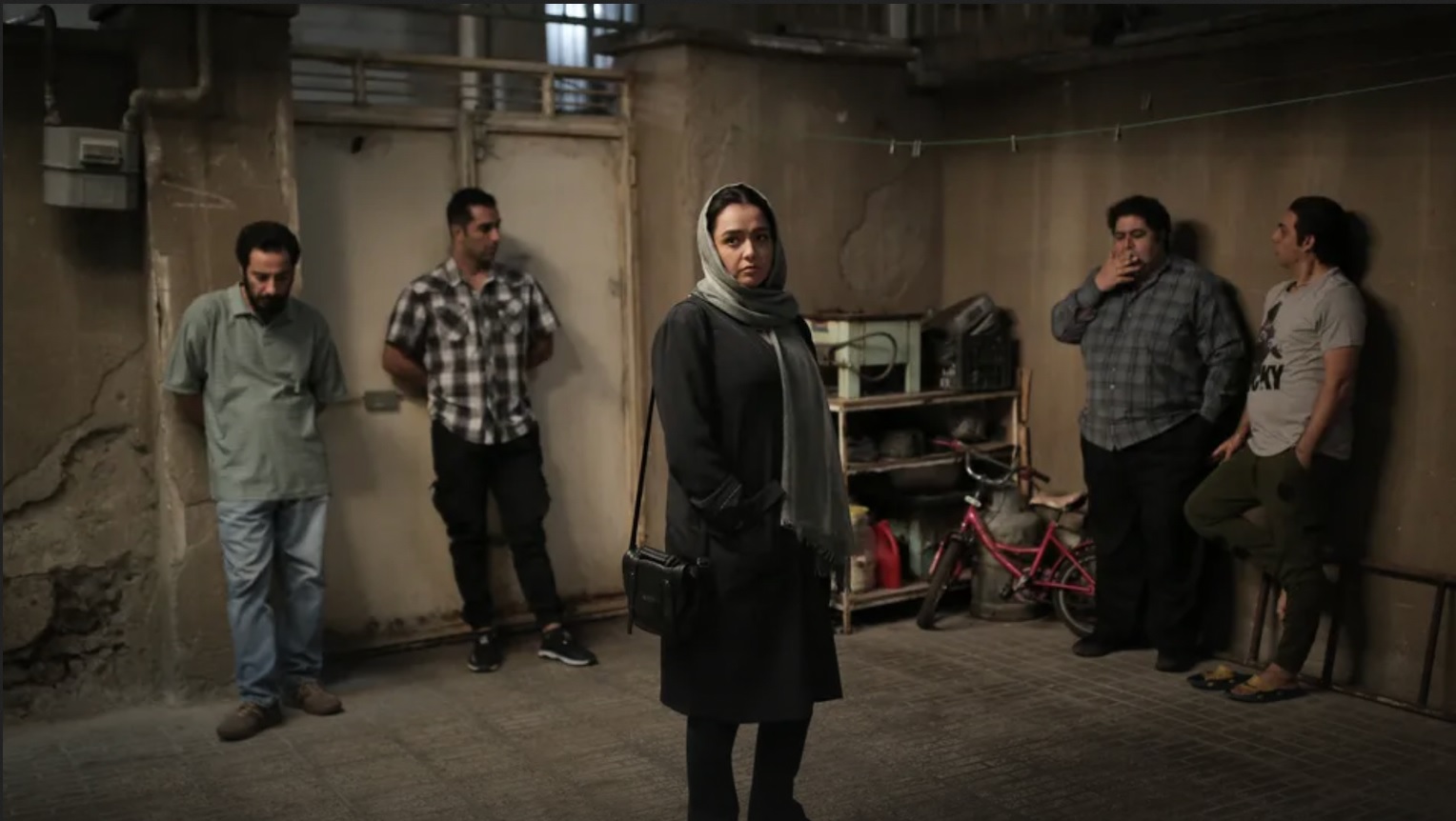 The International Federation of Film Critics (Fipresci) has honored Iranian movie ‘Leila’s Brothers’ with the International Critics’ Prize for best film at the main competition section of the Cannes Film Festival in France.

In the Iranian movie, directed by Saeed Roustaee, Leila has four brothers, but it is Leila, played by Taraneh Alidousti, who dominates proceedings, battling to save her family from ruin, to tragic consequences.

“Dense with overlapping dialogue, suffocating social situations and shifting point-of-view, Roustaee’s style is a stark departure from the straightforward, focused Iranian movies that have found their way into the world so far, whether the fable-like tales of Majidi or the intimate dramas of Farhadi, whose relative simplicity makes them uniquely suited to international consumption,” Variety’s Peter Debruge wrote in a review of the film. 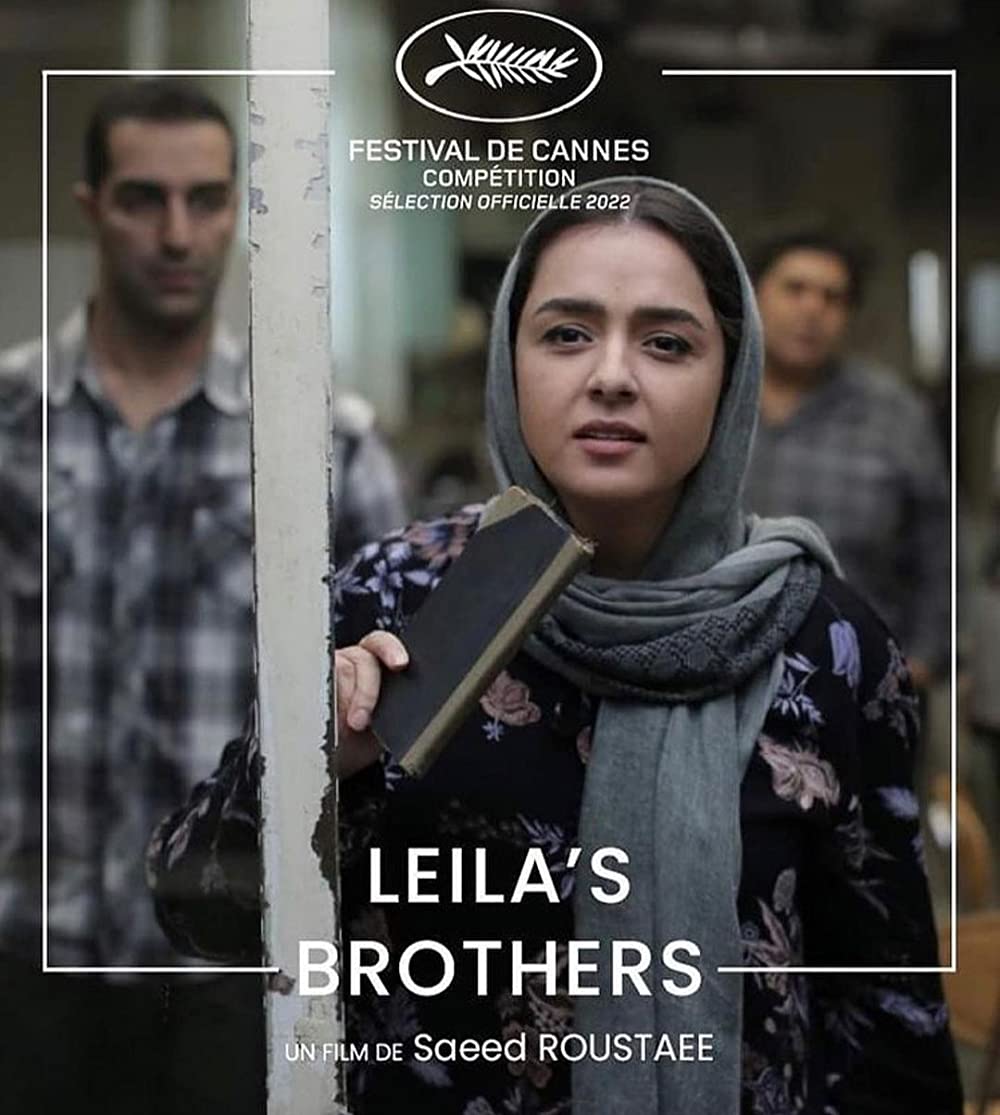 The Fipresci jury, led by Egypt’s Ahmed Shawky, awarded ‘Leila’s Brothers’ for “the director’s ability to craft an engaging story, very dense of cultural insights, drawing a microcosm of dysfunctional patriarchy and shifting freely – and joyfully – between tones,” it said in a statement.

In the other parts of the Fipresci, Maryam Touzani’s ‘The Blue Caftan’ from Morocco, France, Denmark and Belgium took the nod for best film in Un Certain Regard, and Emmanuelle Nicot’s ‘Love According To Dalva’ from Belgium and France was chosen as best movie in either Directors’ Fortnight or Critics’ Week. ‘Just 6.5’ nominated for France film of the year Cannes to watch ‘It Hits upon the Roof’