Iranian short ‘Mahi’ to vie at the US fest

Iranian ‘Mahi’ is to compete at the Midwest Sci-Fi Short Film Festival in the US. 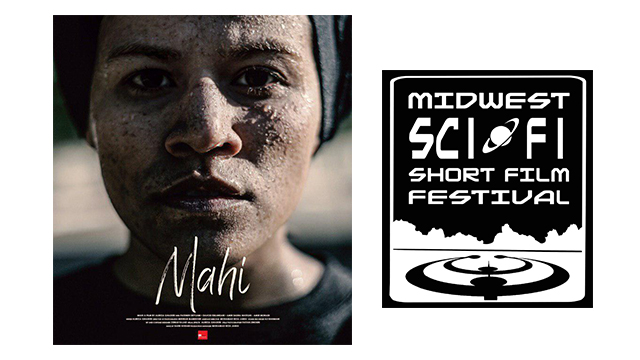 The 10th edition of the Midwest Sci-Fi Short Film Festival in the US has set to screen Iranian short flick ‘Mahi’.

The short film is the first directorial experience of Alireza Qaderi-Aqdam.

“If I go back to normal life, I like people to call me Mahi (fish) not Mahi (eliminator),” a synopsis to the short film reads. 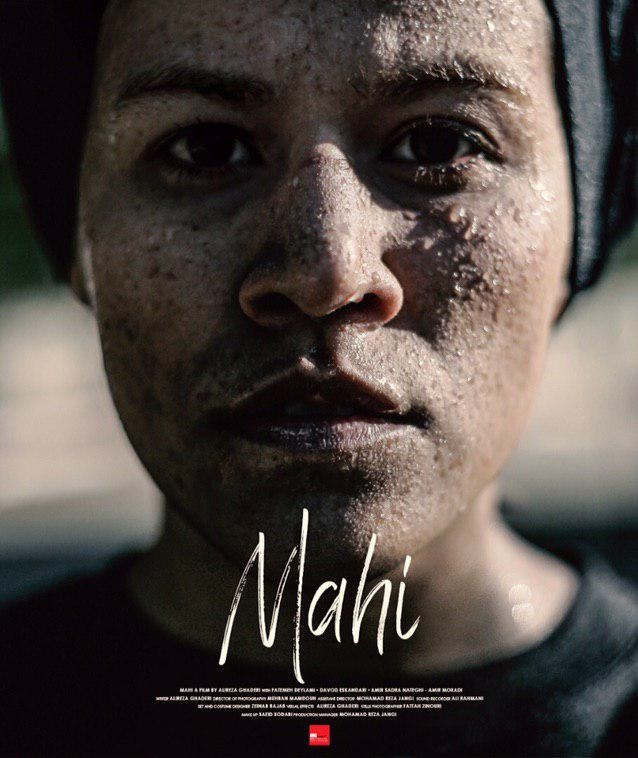 According to the official website of the festival, “the Midwest Sci-Fi Short Film Festival presents the best of independent, genre-based short films from the Midwest and around the world. It is a one-of-a-kind event for fans of science fiction, fantasy, and horror who want to be introduced to new visual storytellers, styles, and cinema in the accessible and inviting format of the short film”. ‘Faces without Visage’ to vie in London 'Whole to Part' under Bulgaria inspection