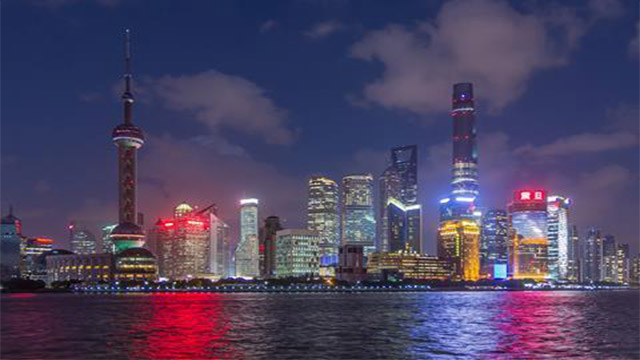 China’s most prestigious film festival, Shanghai International Film Festival (SIFF), has cancelled this year’s edition of the event over the ongoing coronavirus pandemic.

The organizers of SIFF said the 25th edition of SIFF, which was originally scheduled to be held on June 10-19, has been postponed.

“Given the COVID-19 pandemic, the Organizing Committee of Shanghai International Film Festival (SIFF) has decided that the 25th SIFF, originally scheduled to take place in June 2022, will be postponed to next year,” they said in a statement on Monday.

“We would like to express our heartfelt thanks and sincere apologies to people in all sectors of society who care about and support SIFF.”

According to the statement, film exhibitions and themed events could be held in the second half of this year, if health conditions in China improved.

The decision to cancel this year’s edition of the festival comes as China continues to maintain its zero-COVID policy, including mass testing, extensive quarantine and swift lockdowns.

It marks the first time the festival has been canceled over the pandemic.

In 2020, the event took place as a hybrid edition in late July instead of June. It also took place in its normal June slot in 2021, albeit with travel restrictions in place.