‘Solo on Floating Ice’, co-written by Mohammad Monem, is about Younes who is going to return home after some 24 years.

He left the home due to his struggles with his father. Now the family members are afraid of the meeting between Younes and his father. 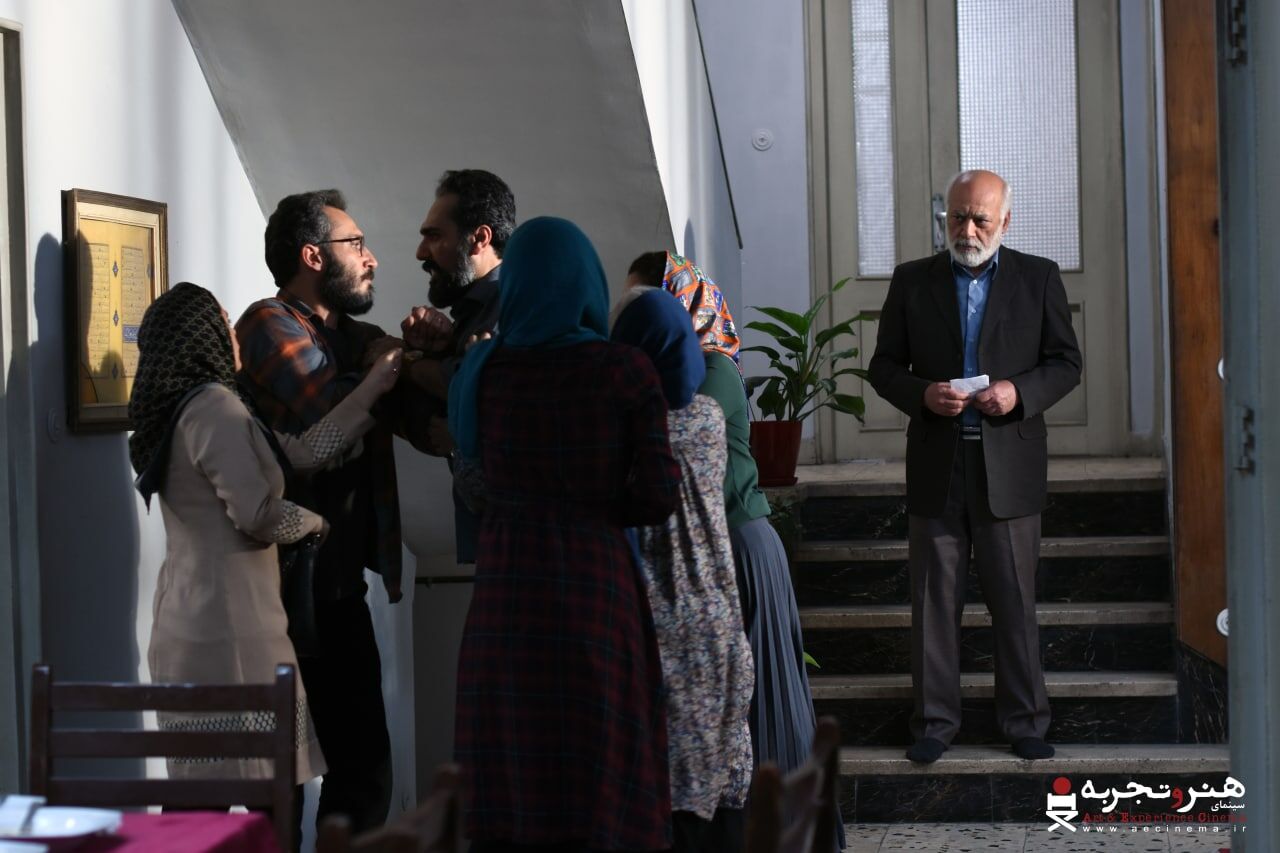 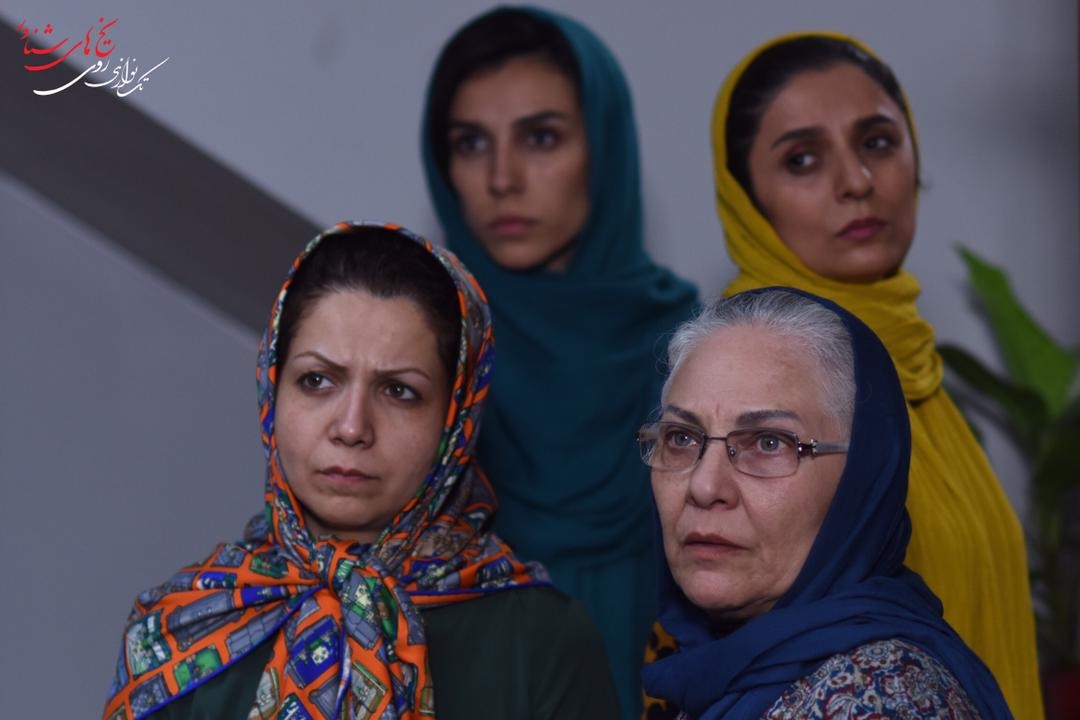 Get to know ‘A Passenger to Rey’ main character, shrine