The movie, produced by Farabi Cinema Foundation and directed by Ebrahim Hatamikia, depicts a story from Iraq-Iran war.

After the victory of Iran’s Islamic Revolution in 1979, a Kurdish separatist group in western Iran took up arms against the pro-revolutionary forces.

Dr. Chamran was a veteran Iranian guerrilla fighter who was sent to the region as the representative of the newly-established government to make the hostile Kurdish militants lay down their arms and spare the lives of the civilians who were caught up in the conflict. 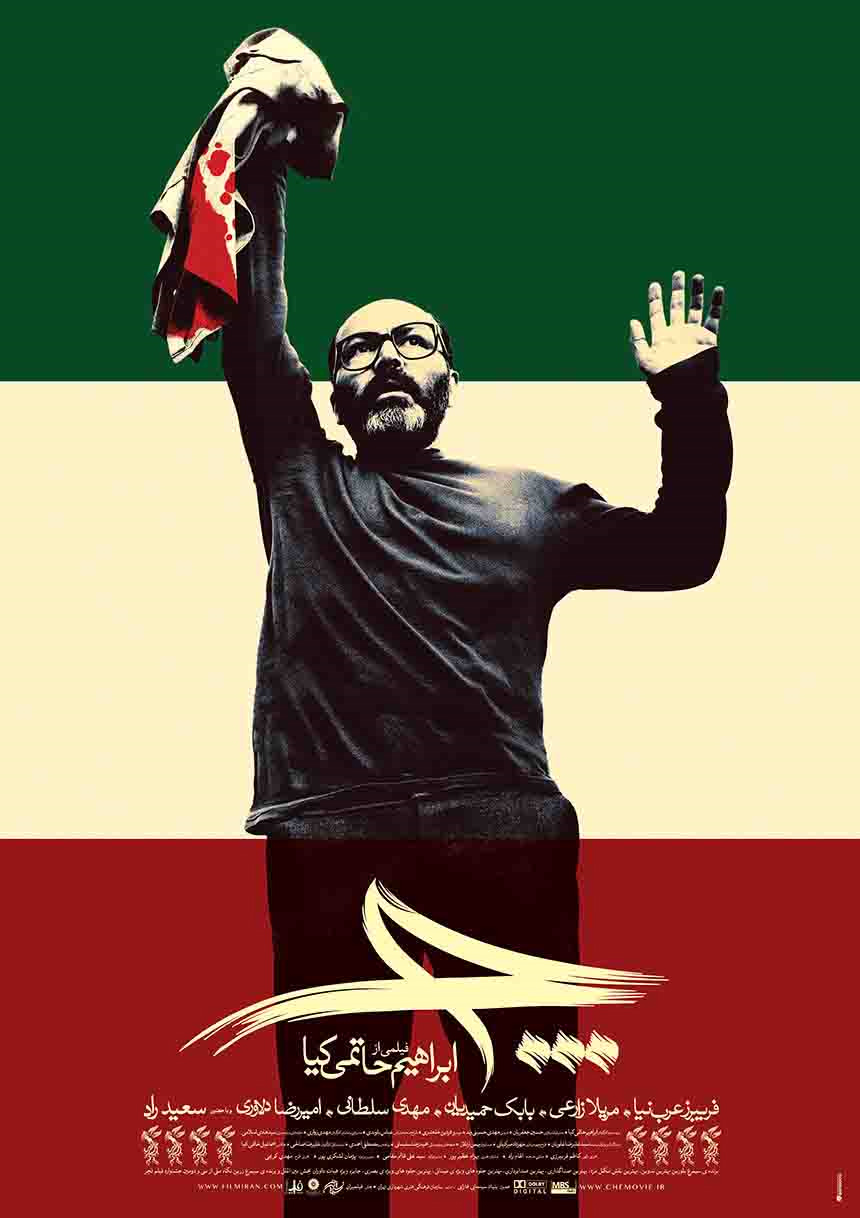 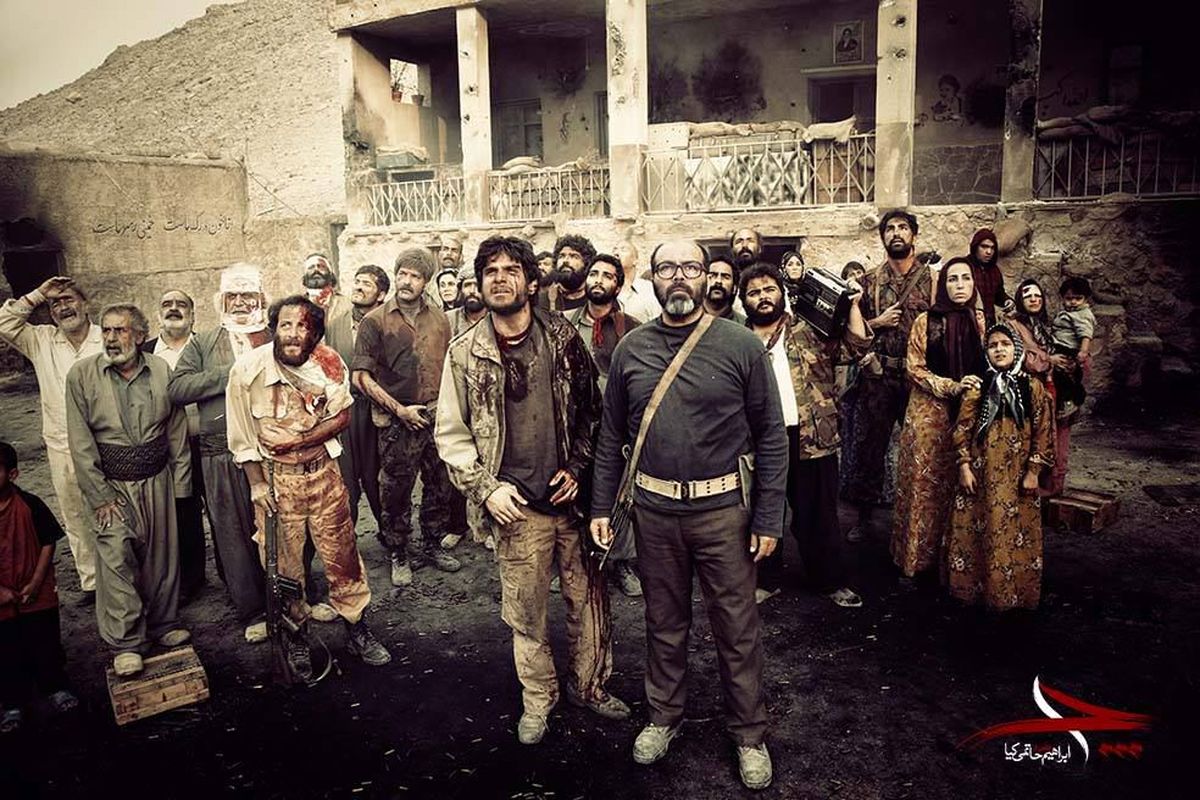 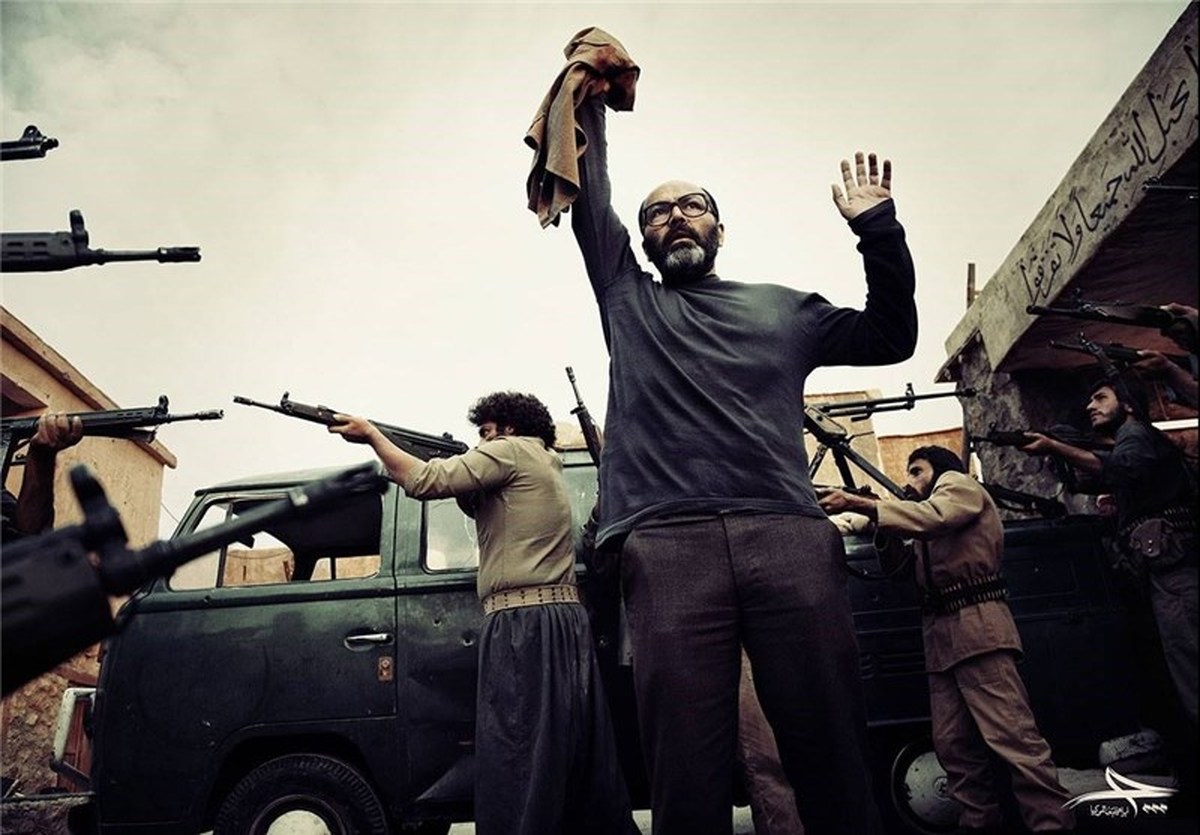