Tune into your inner light with ‘Every Night Loneliness’

iFilm weekend movie ‘Every Night Loneliness’ is to be an internal investigation into your soul.

iFilm weekend movie ‘Every Night Loneliness’ is an investigation of the soul, a quest to light up your inner world and transmute darkness. 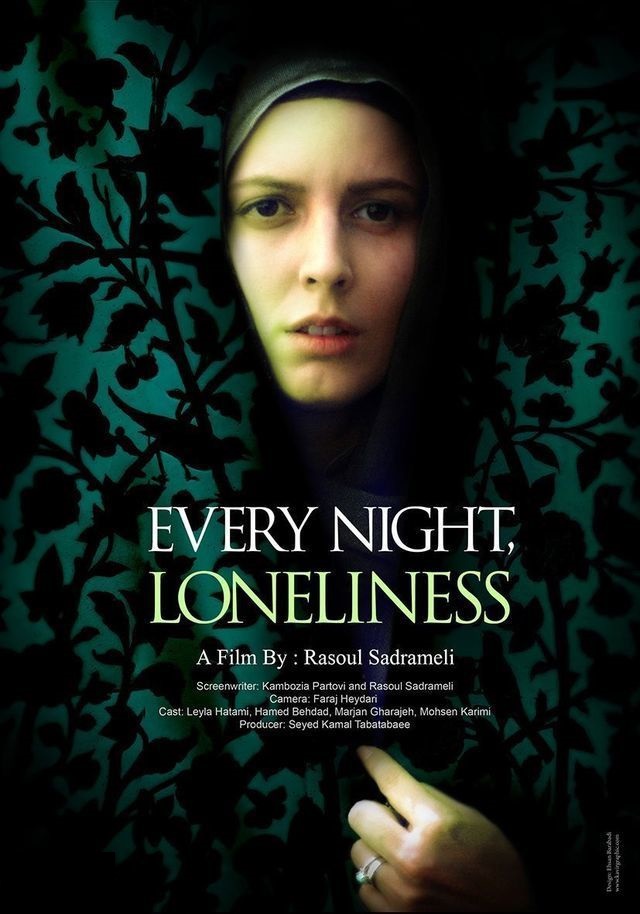 Attiyeh is the host of a radio show in which she answers numerous questions about family dynamics and gives advice to couples on how to safeguard their marriages and improve their relationships. But Attiyeh and her husband Hamid (Hamed Behdad) have not been getting along really well.

Attiyeh visits the doctor, thinking she might be pregnant, and instead is diagnosed with a serious illness that could easily be fatal. Attiyeh and Hamid go on a spiritual pilgrimage to the holy city of Mashad, searching for guidance and perhaps a miracle. While visiting a mosque to pray, Attiyeh meets a young girl who can't find her mother. Attiyeh gains a fresh outlook on life as they discuss their common concerns and aspirations. ‘Every Night Loneliness’, made in 2007, is a very serious reflection on how one's perspective of the world, other people, and life might alter as death approaches.

It demonstrates a perspective that gradually causes a person to ignore the outside world and focus exclusively on himself. However, when that person comes into contact with a pure soul in quest of safety, love, or solace for a loss, this could alter.

The film’s script is co-written by Sadr-Ameli and Kambozia Partovi.

‘Every Night Loneliness’ was an official selection at the 2008 Montreal World Film Festival. It also brought Hatami the Best Actress Award at the Zimbabwe International Film (ZIFF) in Harare.

Watch a sneak peek into weekend movie ‘The Last Stroke’

‘From Karkheh to Rhein’ to display post war trauma Will Leila Hatami star as Magdalene?