Paris is hosting the 2022 edition of the Iran Cinema Festival. 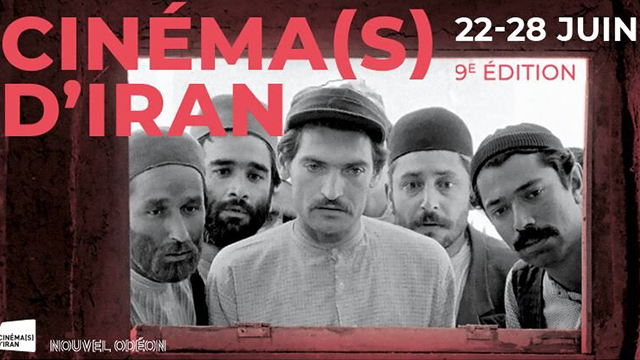 The French capital of Paris has been hosting the 2022 edition of the Iran Cinema Festival (Festival Cinemas d’Iran).

Mohammad Kart’s directorial debut ‘Drown’, ‘The Wasteland’ directed by Ahmad Bahrami, and ‘Zalava’ directed by Arsalan Amiri are the other highlights of the lineup.

The list also includes ‘Atabai’ by Niki Karimi, ‘No Choice’ by Reza Dormishian, ‘The Rain Falls Where It Will’ by Majid Barzagar, and ‘Tooman’ by Morteza Farshbaf.

Veteran actor Ali Nasirian’s retrospective to be held in Paris Iran is a strong industry in serial production: French actor ‘Inversion’ to go on 80 French screens

Iran antiques to go on display in Germany