‘Floating in a Bubble’ to rise on iFilm

iFilm English TV channel is set to broadcast the series ‘Floating in a Bubble’ starting from Friday. 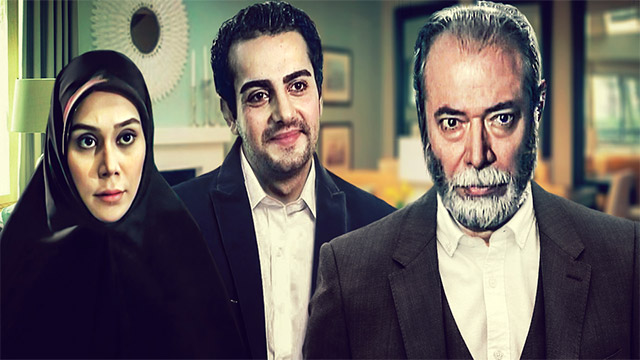 iFilm English TV channel is set to broadcast the series ‘Floating in a Bubble’ starting from Friday.

The series is about Omid, a young man who dreams of being on the national cycling team and marrying the girl of his dreams.

Omid is in love with Mahtab, but his father limits his proposal to winning in qualification races. In the meantime, his father’s past as a police officer has come back to haunt the family.

‘Floating in a Bubble’, directed by Sirous Moqaddam, comes in 19 episodes. ifilm TV to let ‘The Recluse’ on air Iran comedian slims down quite a bit 'The Gathering' going on ifilm schedule ‘Made in Iran 2’ lead actors in China