“Why do you want to kill them? They understand as much as a 2-year-old child understands,” a short synopsis for the film reads. 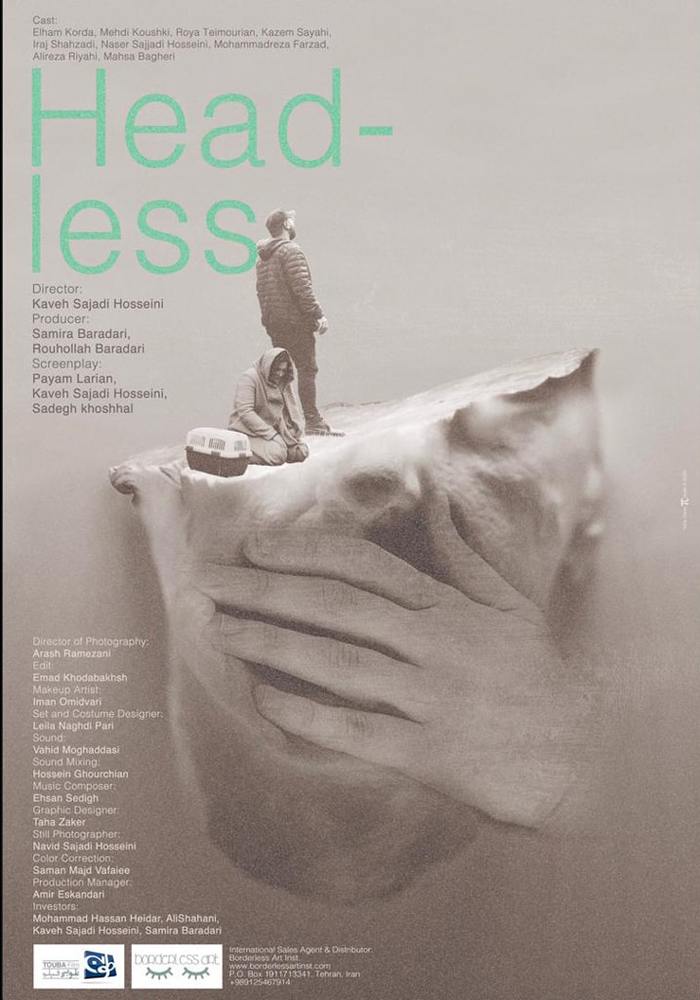