Produced by Bahram Radan, ‘Grassland’ is about a young man seriously entangled with a criminal case.

The man used to be a drug addict, but now he has quit and started a new life with his wife.

But his partner in the addiction returns to his life after ten years; while she is still addicted. 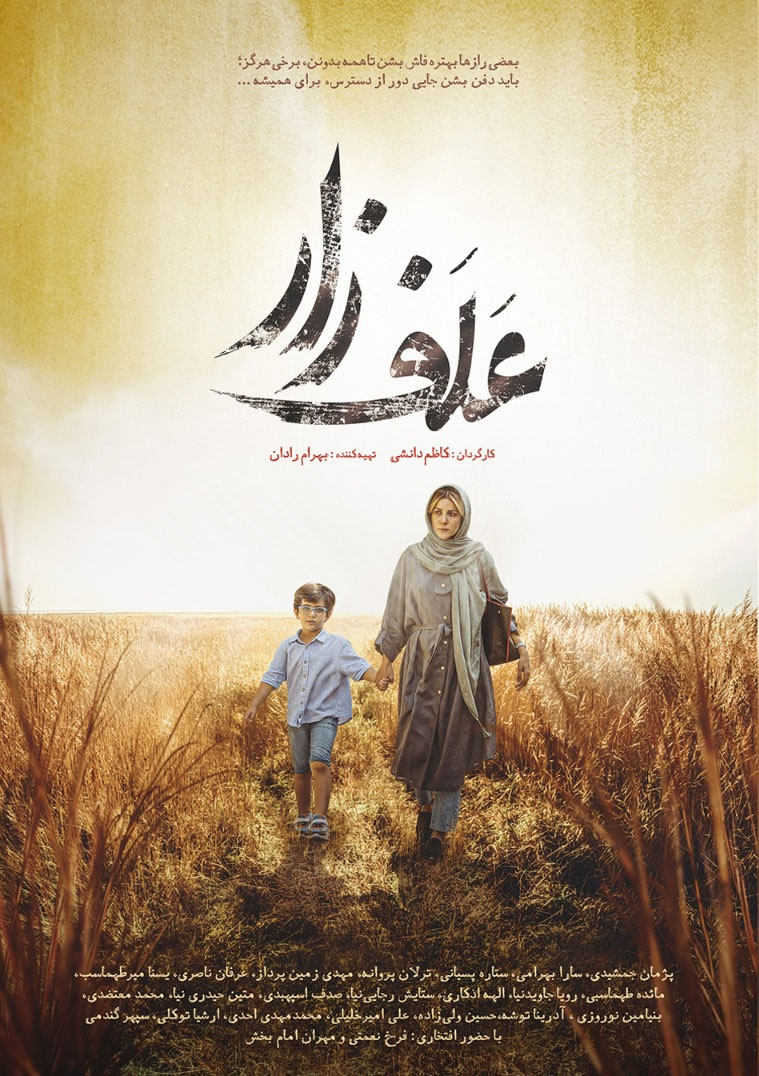 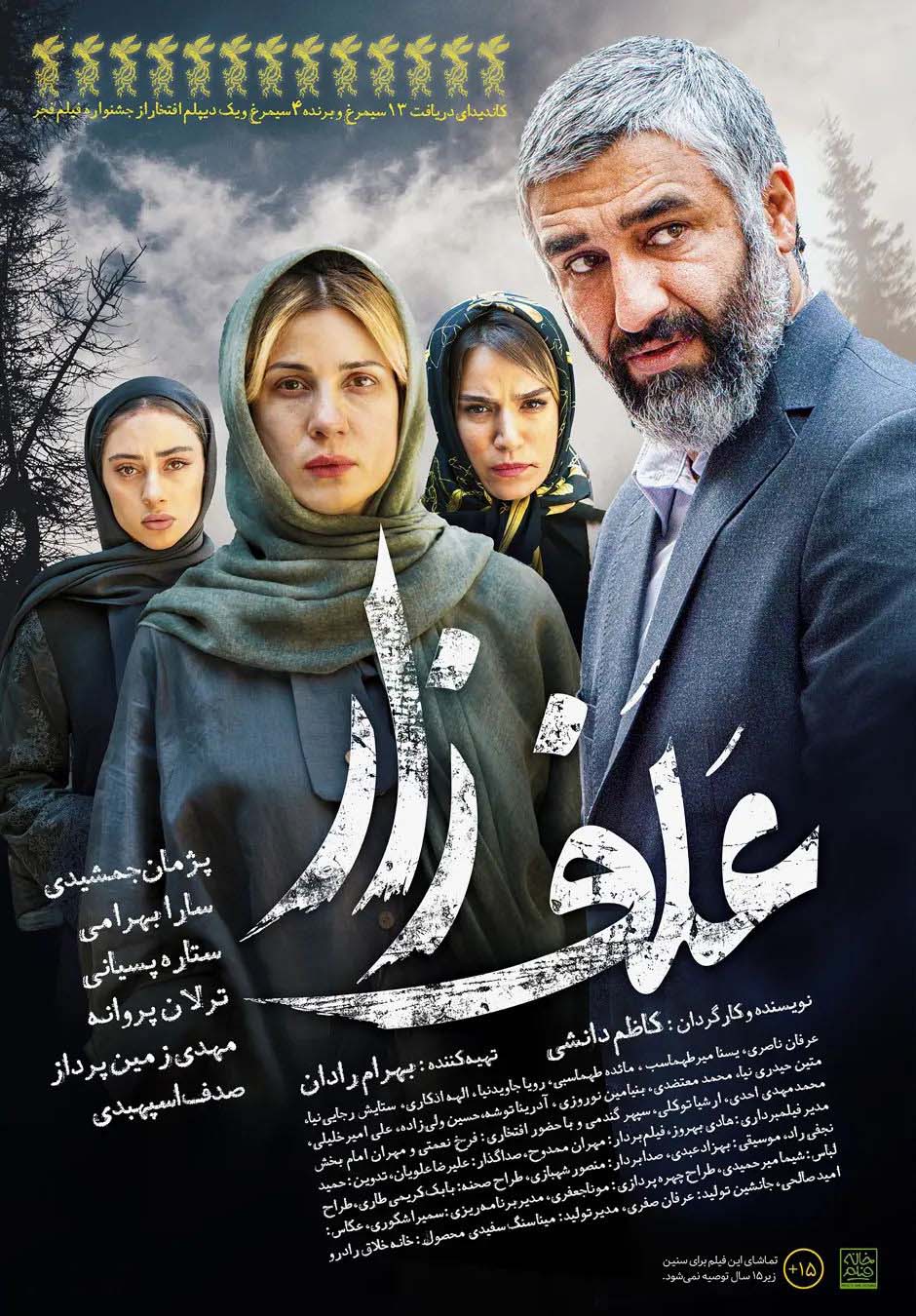 'The Gradual Death of a Dream' actor talks with ifilm