Iran’s ‘The Hand and the Egg’ is to compete at the Turku Animated Film Festival in Finland. 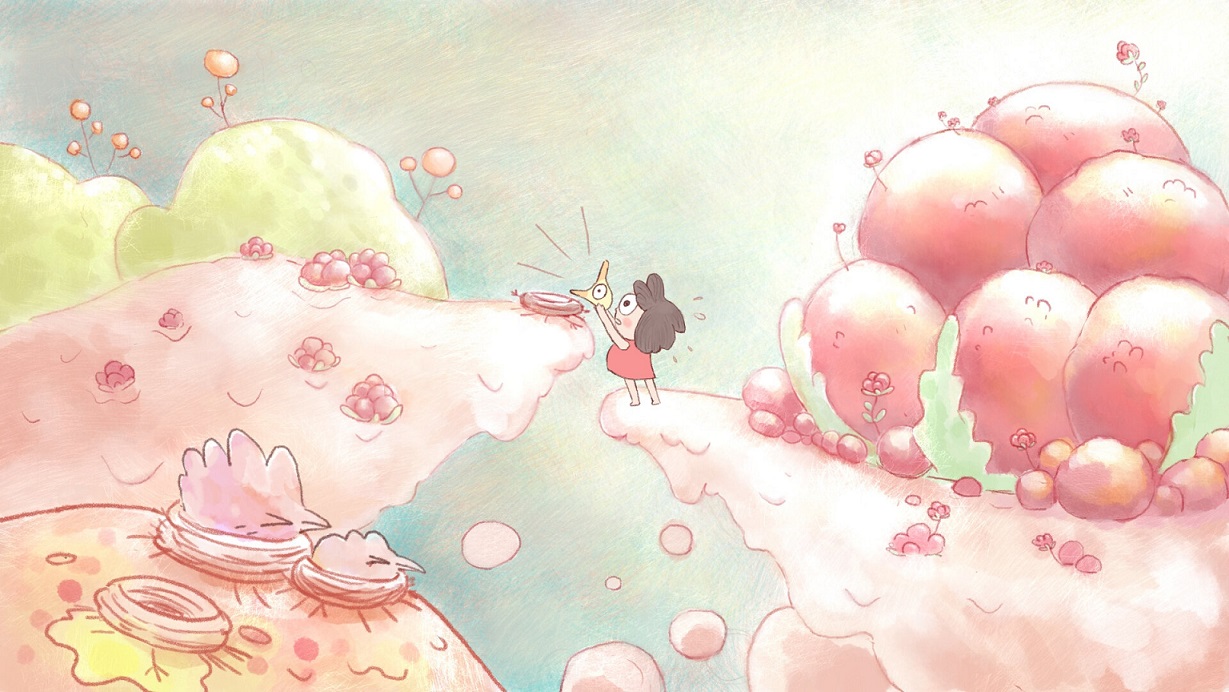 Iran’s ‘The Hand and the Egg’ has been scheduled to compete at the seventh edition of the Turku Animated Film Festival (TAFF) in Finland.

Directed by Fatemeh Gharavi-Manjili, the 6-minute animation will hit the screen at the TAFF Junior category.

‘The Hand and the Egg’ is a fantastical story that follows a cheerful little girl who meets a tiny bird, right before her egg goes missing.

She decides to help her find it. Going on a journey together, they find out that a mysterious long hand is stealing all birds’ eggs.

The short flick has already been screened at some global events, including the Tracce Cinematografiche filmfest in Italy, the Seoul International Children’s Film Festival in South Korea, and the Tehran International Animation Film Festival, where it grabbed an honorary award. Iran ‘The Wet Mirror’ to vie in Finland Seoul fest to host ‘The Hand and the Egg’