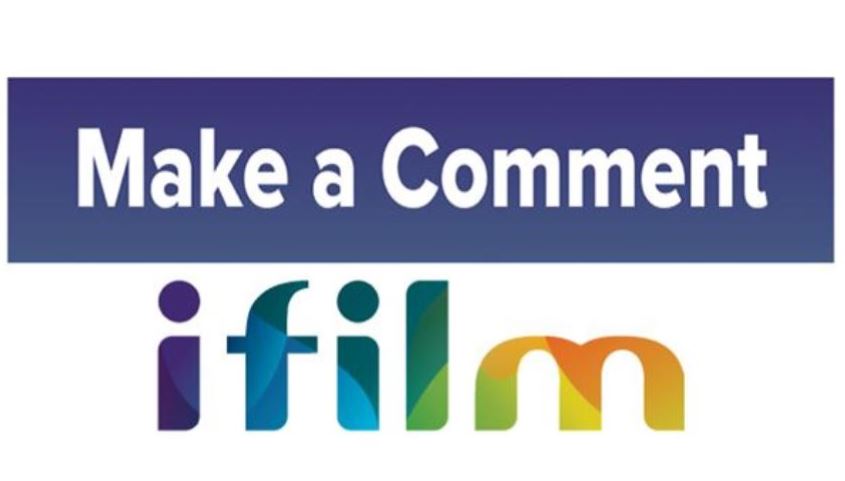 Since its establishment, iFilm English TV Channel has welcomed any opinion, feedback, and comment from its fans.

The channel values its viewers’ comments as an opportunity to enhance the quality of the content and to better communicate with the target audience.

Following are some of the comments iFilmers have sent us:

Hassan Usman from Iraq mentioned his favorite series saying: “'We Few' is the only series that I'm watching these days.”

Thank you dear Hassan for your feedback. 'We Few' series was shot when popular Iranian star Mehdi Pakdel was a young and emerging actor. Stay tuned for the next episodes of the series. 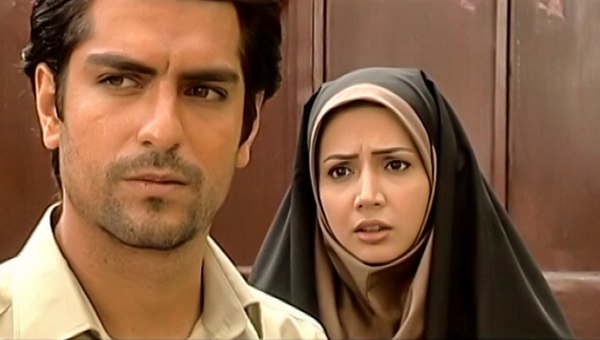 Another iFilm fan Samad Abdollah from Chad wrote: “The storyline of 'The Window' was really educative. My family and I loved it so much.”

Dear Samad, many thanks for your message. The cast members of the series include Abdolreza Akbari, Fariba Kosari, Mehdi Aminikhah, Kamran Tafti, Fariba Naderi, and Maryam Soltani.

Hello Taci. Great to hear from you. The ‘Day of Departure’ is about the life story of two identical twins, Rahim and Karim, who have been apart since birth.

The challenge starts when one of the twins is killed and the other has to play his role in order to help the police to discover the mystery of his brother’s murder.

Dear iFilm viewer, Tahir Ashraf from Pakistan said that his favorite series is ‘Kimia’, mentioning: “'Kimia' is by far the best thing I've seen in a while. A fantastic love story that gives nothing away. I cannot wait for the next episode.” 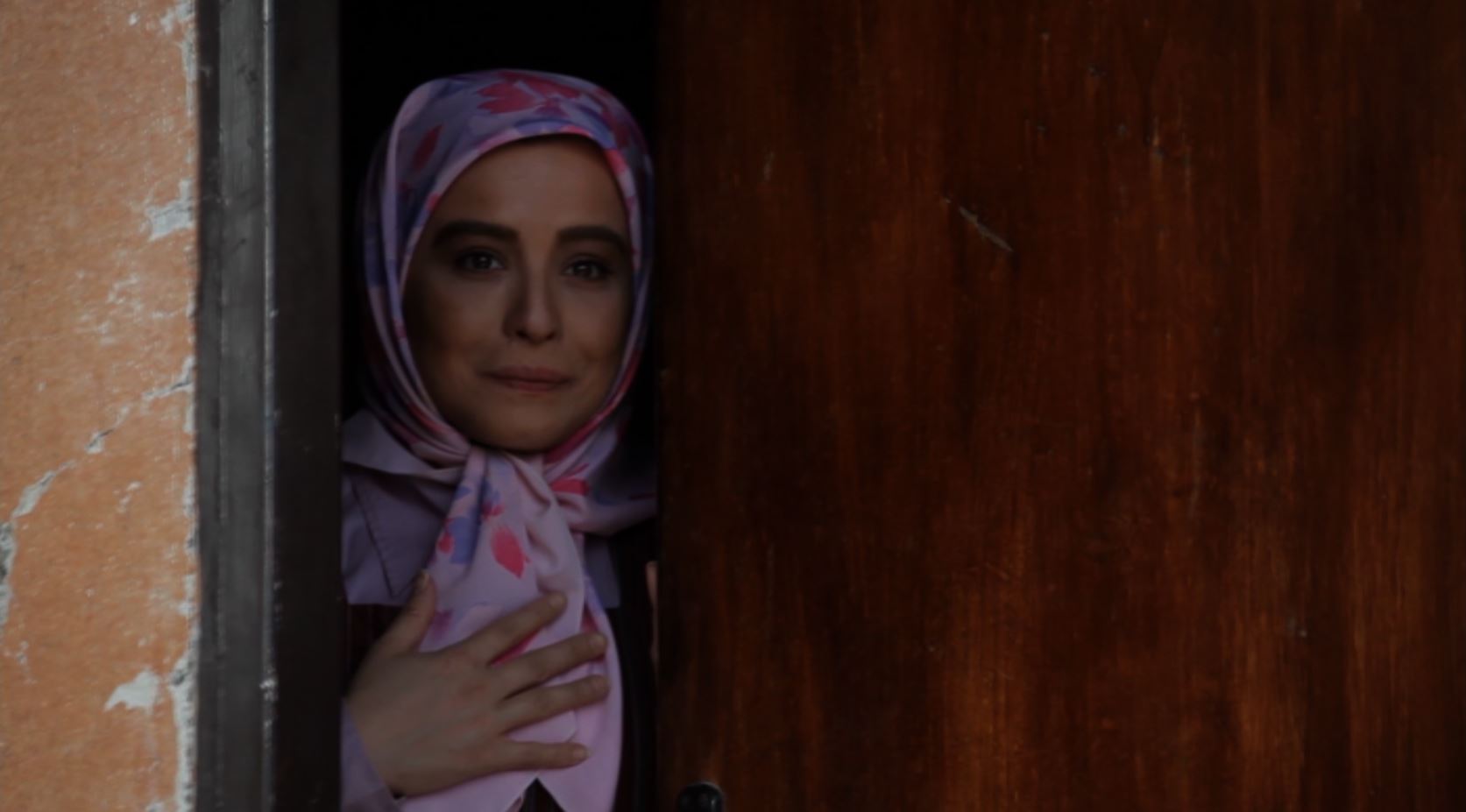 Dear Tahir, ‘Kimia’ is one of the most popular series of iFilm, having so many fans around the world.

Sascha Peppel from Germany told us about his view on popular series and said: “'Fall of an Angel' was a gripping and twisty drama that fell apart in the end.”

We want you to know that we make note of your comments and submit them to the management for further consideration. Keep in touch. We value your comments and views