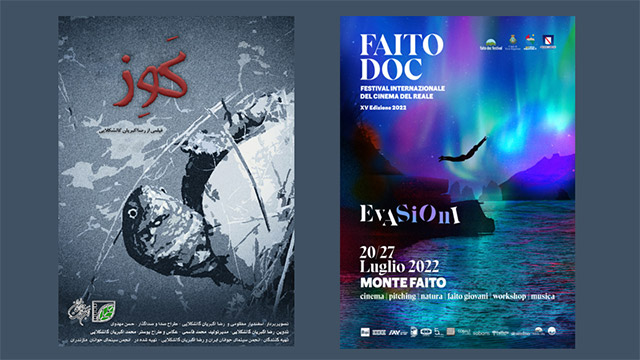 Iranian short documentary ‘Turtle’ has been awarded at the 15th Faito Doc Festival in Italy.

The Iranian Youth Cinema Society reported that ‘Turtle’, directed by Reza Akbarian, won the Best Short film in the Jury the Magnificent section.

The film is about a turtle that has been trapped by hunters and is trying to save itself.

The film has no dialogue.

“For the occasion it gives to see the world through the eyes of a turtle, while witnessing the human brutal invasion of nature. It’s a pure cinematic fable about human greed, ignorance and violence that portraits the absolute struggle for survival,” the festival said of the film. Iranian filmmaker to judge in Italy