A look back at iFilm interview with late Amin Tarokh

Renowned Tarokh passed away in Tehran on Saturday at the age of 69 due to heart disease.

In the interview with iFilm, Tarokh recalled memories from ‘Injury’ series shooting. 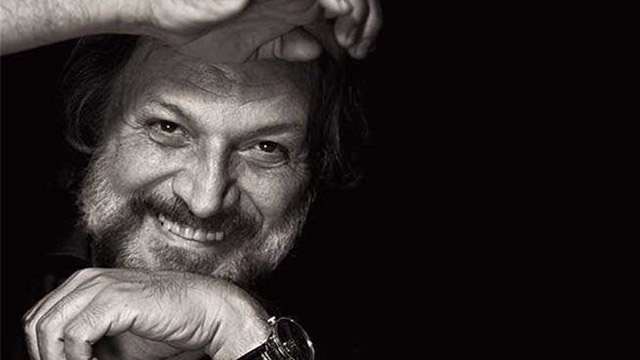 Tarokh was an Iranian actor who has starred in numerous cinema and television shows. iFilm viewers may mostly remember him from ‘Injury’, ‘Coma’ and ‘The Green Journey’.

He opened the first acting school in Iran in 1994.

In 2000, he connected his school to other international acting schools, and he was invited to Australia to teach at Flinder's Drama center. There, he taught for two years.

In 1995, he was named as one of the influential figures in reviving Theatrical art in Iran.

iFilm mourns the loss of this great actor. One of the most veteran stars of Iranian cinema who has left from our midst. His vivacious performances and remarkable character will be remembered with great fondness.