Get to know life, legacy of Dr. Mohammad Gharib

Dr. Mohammad Gharib is referred as the Father of Iranian Pediatrics by the medical community today. 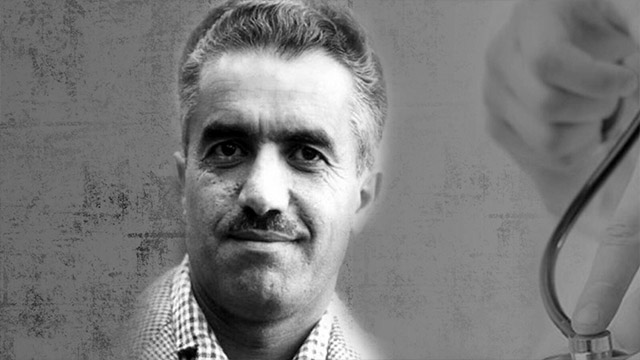 A highly respected physician and teacher, Dr. Mohammad Gharib is referred as the Father of Iranian Pediatrics by the medical community today.

The life story of Dr. Gharib was developed into a popular Iranian television series, ‘Gharib’s World’, shown first in 2007, and twice more due to popular demand.

Throughout his life, Dr. Gharib was recognized across the globe for his many achievements.

In 1954, the French government bestowed upon him the Knight of the Légion d'Honneur, the highest French distinction for military and civil accomplishments.

In 1960, the Iranian government presented him the Farhang Award for his teaching service.

For his lifetime of service, he was honored on a stamp, issued by Iran, in 1991. 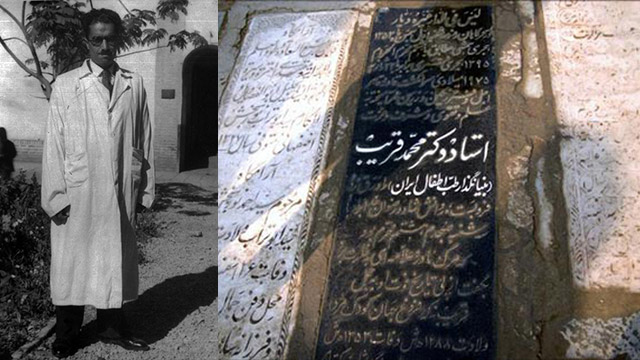 Dr. Gharib is remembered as a beloved mentor to his students and a dedicated physician to his patients. He was admired and revered by so many.

Gharib passed away in 1353 after years of struggling with bladder cancer. ‘Gharib’s World’ to come to an end