Legendary soccer player Pelé has passed at the age of 82. 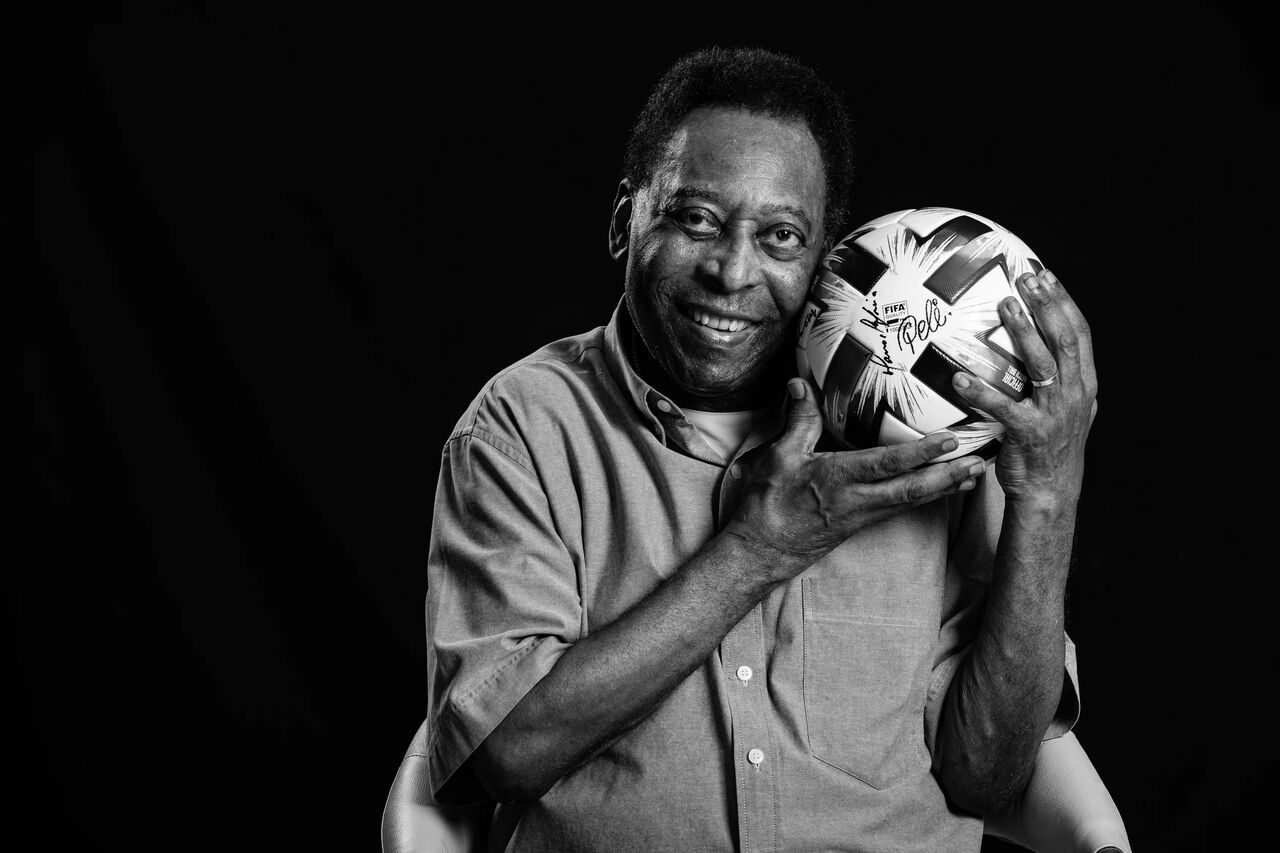 Legendary soccer player Pelé has passed at the age of 82.

According to Sao Paulo’s Albert Einstein hospital, he died on Thursday "due to multiple organ failures resulting from the progression of colon cancer associated with his previous medical condition.”

The former soccer star was one of the most recognizable faces in world football.

FIFA once named him the greatest player of the 20th century.

Tributes have been pouring in for the soccer legend.

Brazilian footballer Neymar said Pelé “changed everything.” In a post on Instagram, he wrote: “He turned football into art."

Several documentaries and movies have been made based on the legend's life, depicting how a boy with nothing became the world's greatest soccer player. Pakistan bans ‘I’ll Meet You There’ 'Star Wars' monster passes away at 74 Bad subtitles can ruin millions of dollars in Europe