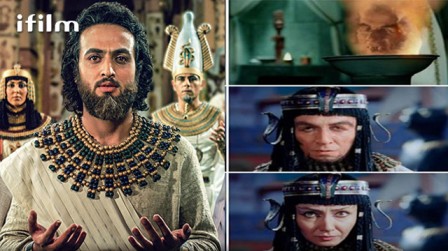 Modern technology has developed new techniques to drag films out of their B-movie past; and ‘Prophet Joseph’ took things a step further by using both computer-generated imagery and stereoscopic filming methods to create the illusion of reality.

In order to get a better understanding of various visual production techniques used in the creation of your popular game changer ‘Prophet Joseph’, iFilm is going to go over some of the main methods that helped make this possible.

1. The first visual effects used was for creating the dream that one of Prophet Joseph’s companions had. He sees Prophet Joseph in a barren desert riding a camel while a bank of cloud is moving across the sky above his head. With every step the camel takes, there are plants growing behind. This scene was captured in four different shots. A 2D animated image was used for showing the cloud in a way as if it moves on its own with no wind blowing. The background is first greened up and then, using computer-generated techniques, little bushes and shrubs are appeared out of it. 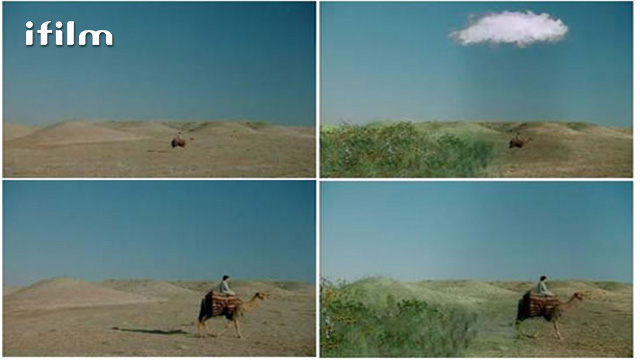 2. Next one is the sanctuary for worshipers of feline goddesses. The scene was shot combining one of the Egyptians decorative temples with a seaside background. Some clouds were also added to the sky. In order to enhance the image of the temple, two statuses of Bastet were used on two sides of the temple. 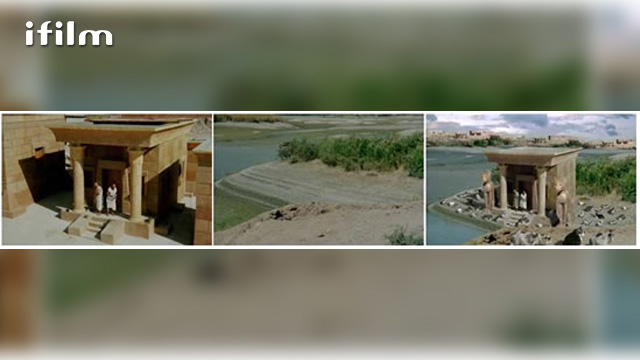 3. The Egyptian Pyramids are the third visual effects added. They are well fitted into the background of a scene where there are three main pyramids and several other small ones plus Sphinx statue. 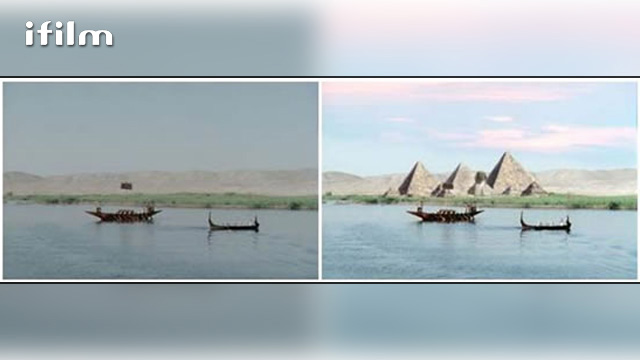 4. The ancient Egyptian city of Thebes was also gone under visual techniques with some boats added to the sea and some modifications to the whole color of the scene. 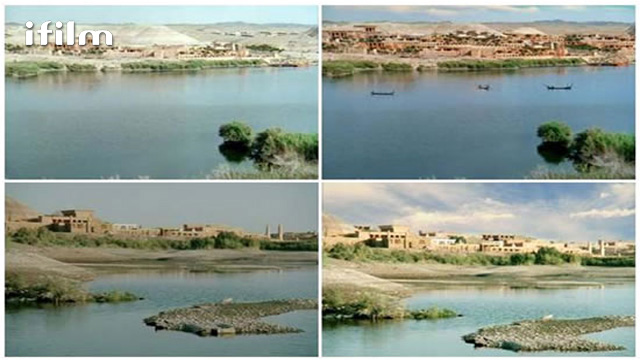 5. The slave market where the angle is descended upon Prophet Joseph was captured using Rotoscoping techniques. There are two more scenes - one above the palm trees and the other in Joseph’s dreams - where Chroma key compositing technique is employed. 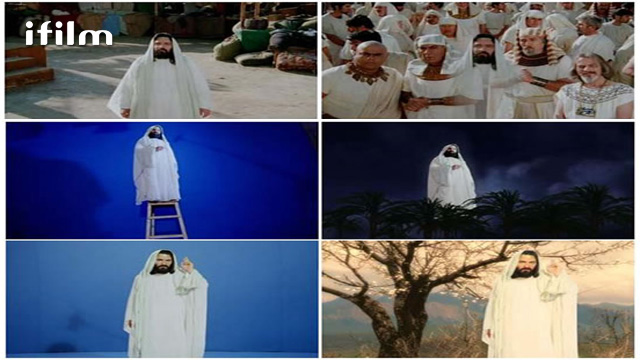 6. Chroma key is also used as a post-production technique to add some views to Zoleykha’s palace such as Nile River, mountains, the pyramids, a cloudy sky, daylight, night and trees. 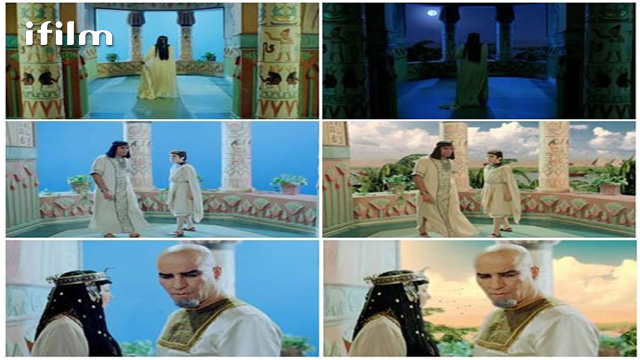 7. Another motion graphics technique used in the series was morphing technique. The physical image of the Satan in two scenes - in the firebox and in the shape of Zolyekha when she was trying to seduce Prophet Joseph – was made using the mentioned technique. 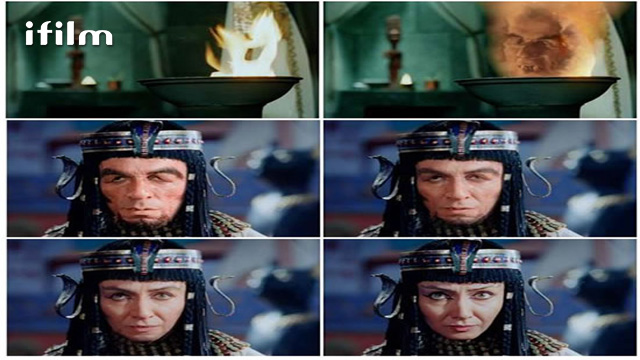 Why do they need green-eyed Joseph? When prophet Joseph says ‘I do’! ifilm invites you to Joseph's wedding 'I was 'Prophet Joseph' female lead' Most touching moment from ‘Prophet Joseph’