‘The Man Who Wasn’t Here’ nominated at Jaipur filmfest 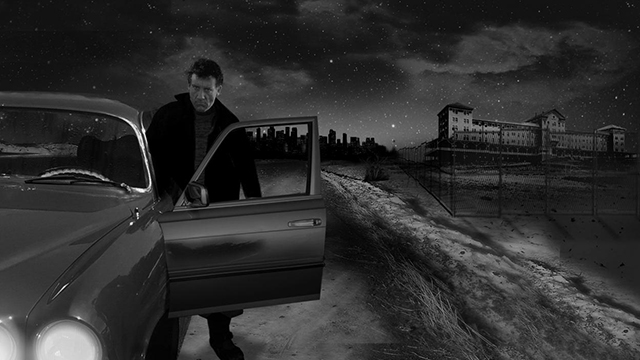 Directed by Ata Mojabi, the movie is to compete with films from India, Philippines, the Netherlands and Spain.

The film is unique in form and style; it took two years for the producer to accomplish it. It’s produced by remixing and re-framing some of the most important films of the cinema history.

The Man Who Wasn't Here is about revenge, intolerance, forgiveness, and cinema.

The purpose of the film festival is to promote new movie makers, exchange of knowledge, information, ideas and culture between India and other nations in the context of their social and cultural ethos, the forums also noted.

The Jaipur International Film Festival is scheduled to be launched on January 6-10, 2018 in India. Get to know Iran woodwind master

New update on ‘Don’t Step on My Toes’