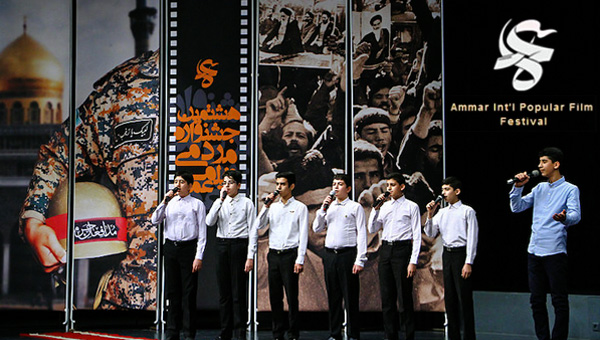 The inauguration ceremony for the 8th edition of the Ammar Popular Film Festival has been held on Wednesday December 27, 2017, in Tehran. 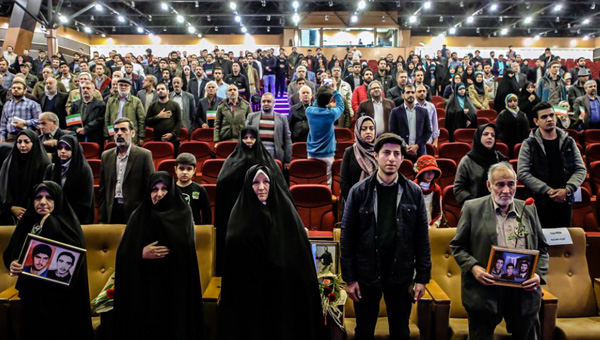 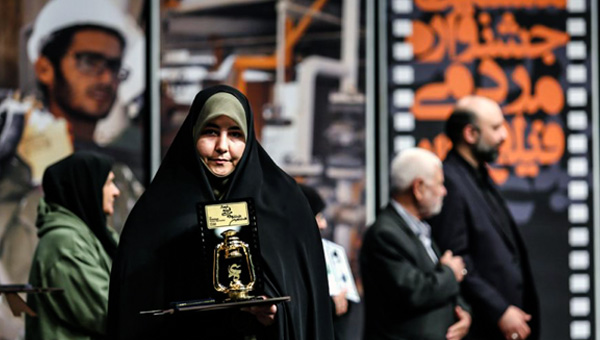 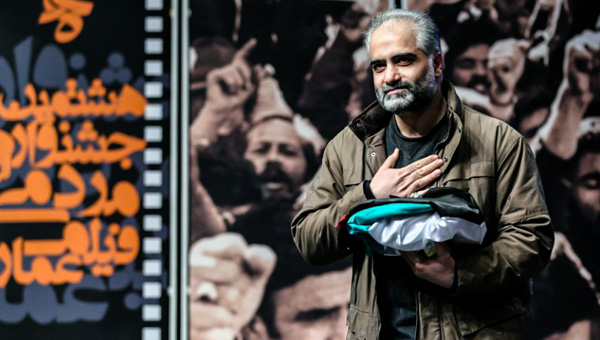 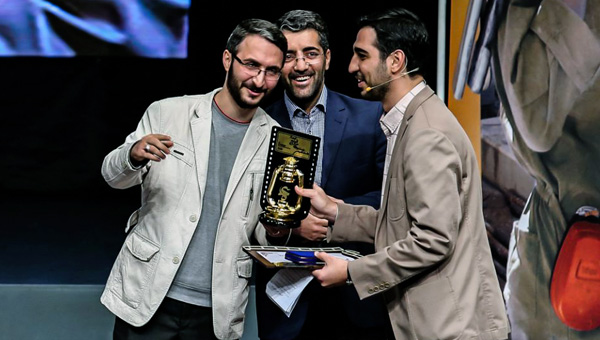 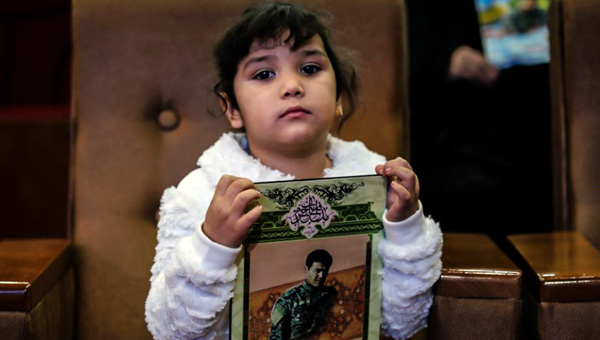 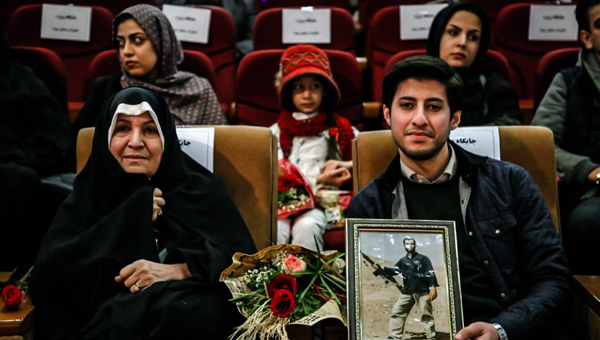 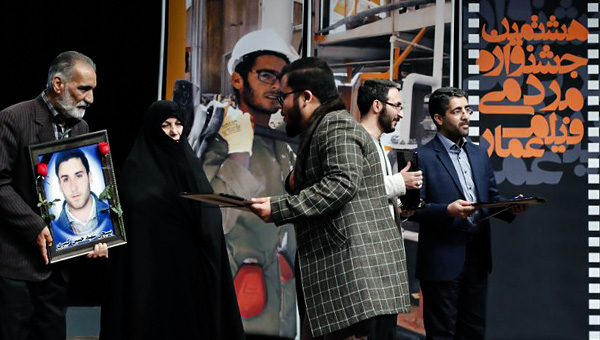 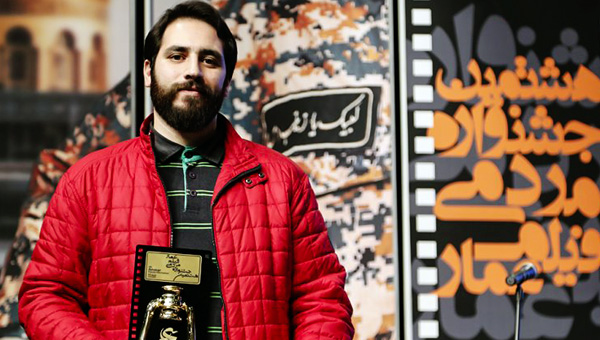 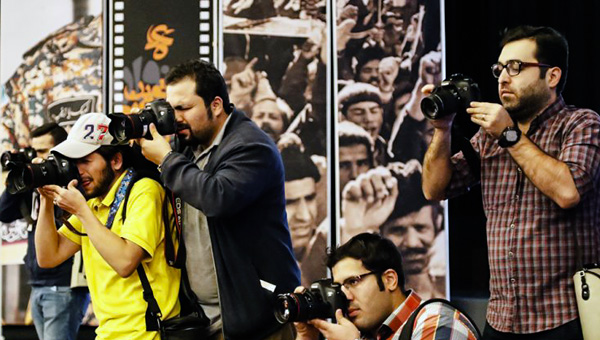 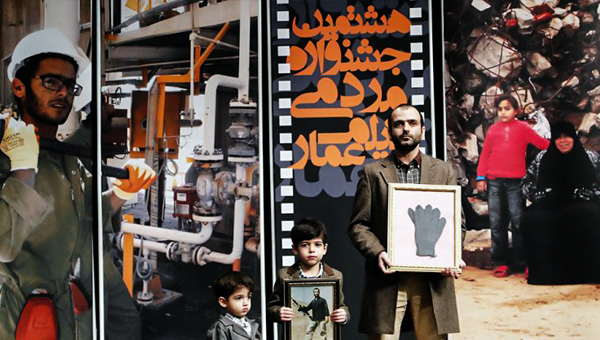 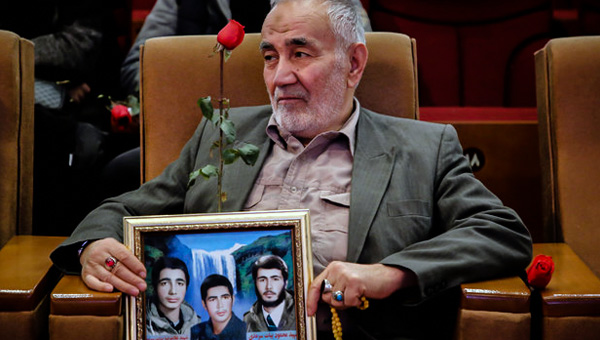 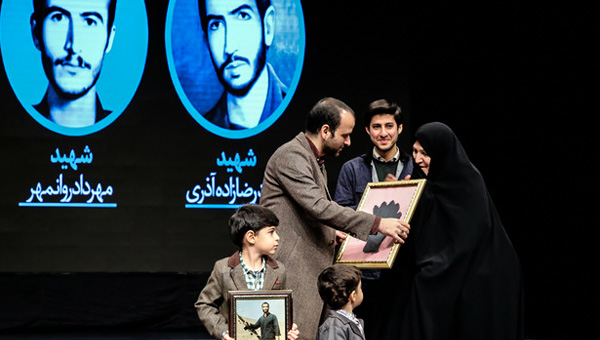 The festival also enjoys an international version (AIPFF) which aims “to raise real awareness and responsibility among the general public,” the AIPFF website read, adding, "the event’s mission is to create an atmosphere in which independent filmmakers and thinkers can gather together."