‘The Man Who Wasn’t Here’ to compete at Jaipur filmfest 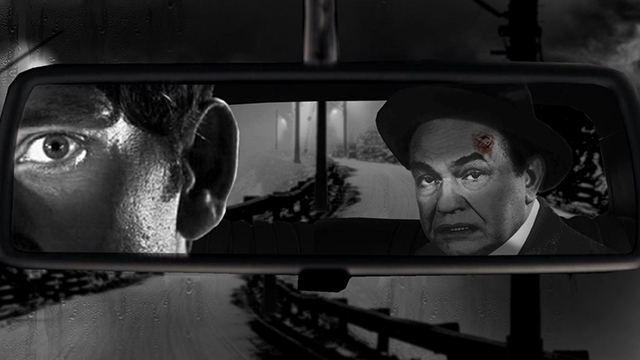 Directed by Ata Mojabi, the short film will compete with 19 other movies from various countries.

The film is unique in form and style. It took two years for the producer to accomplish it. It was made by remixing and re-framing some of the most important films of the cinema history. The Man Who Wasn't Here is about revenge, intolerance, forgiveness, and cinema. Herd of horses in beautiful Iran Iran 'Coconut' in the making in capital CineIran Festival kicks off in Canada