‘Mother, I’m Joseph’ to screen at US film festival

Iranian film ‘Mother, I’m Joseph’ by director Mohammad Reza Fartousi will be screened at a US independent film festival. 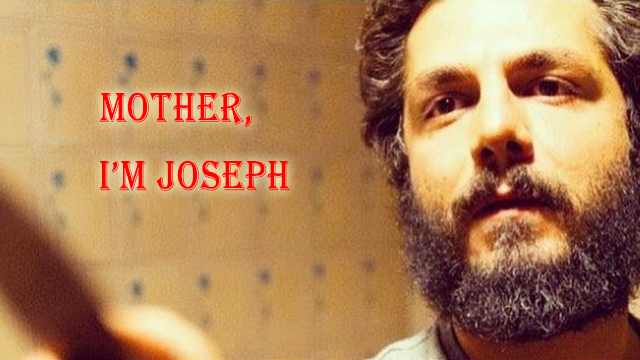 Iranian film ‘Mother, I’m Joseph’ directed by Mohammad Reza Fartousi has been selected to be screened at a US independent film festival.

Fartousi’s first cinematic work will make its debut in the World Cinema Prospects of the 28th Cinequest International Film Festival in the US state of California.

‘Mother, I’m Joseph’, made in the Arabic language, tells the story of an Iraqi soldier during the 1980-1988 Iraq-Iran war, who refuses to fight.

Joseph is arrested by the army and then disappears for a long time. However, after 21 years, to the astonishment of his family and friends, he returns.

Fartousi’s debut is a joint production of Iran, Iraq and Kuwait, and will be screened at the festival on February 28, March 1, 5 & 10.

The Iranian film was selected from among 1750 entries from 120 countries.

The 28th International Cinequest Film Festival will feature over 130 premiers from around the world.

The event will be held in the city of San Jose from February 27 to March 11. ‘Driving Lessons’ wins award in US Iran film on the go for int’l screening