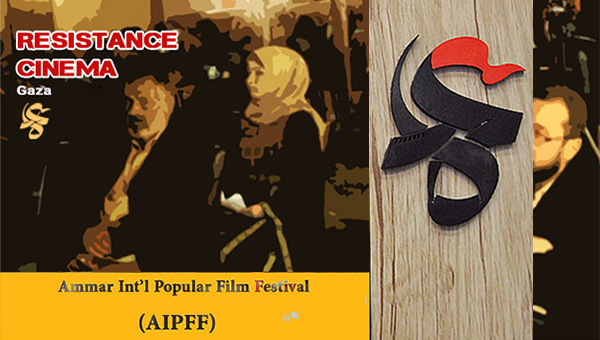 Gaza city in Palestine has hosted the Ammar International Popular Film Festival for the fourth time.

‘Butcher Angels’, ‘Entr'acte’, and ‘The Orphanage’ have been among the films scheduled to be screened during the event.

The opening ceremony was held at the Rashad Al-Shawa Cultural Center in Gaza city. Meanwhile, the last day of the event has been devoted to teenage films.

Different editions of the Ammar International Popular Film Festival has been held from 2010 to 2018 in Tehran, Iran, showcasing international documentary film, fictions, animations, clips, music videos, photo albums and other kinds of media with a focus on social and economic issues.

The Ammar Popular Film Festival goes against promotion of “individualism and extreme enjoyment without caring about the society's troubles and other human suppression,” the event’s official website notes.

The festival also enjoys an international version which aims “to raise real awareness and responsibility among the general public,” the website reads, adding the event’s mission is to create an atmosphere in which independent filmmakers and thinkers can gather together.