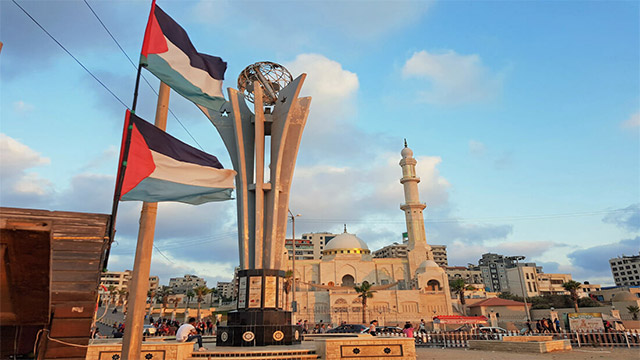 The Ammar Popular International Film Festival has been screenings its films in Gaza Strip, Palestine.

With this year’s event being held in honor of the martyred Lieutenant General Qassem Soleimani, the festival is screening a total of 18 films for the fifth edition of its events in Gaza Strip.

Films in the festival include documentaries, features, and animations themed on issues relating to Palestine and Yemen.

Among the titles being screened at the event are ‘The Last Stone’ by Mehdi Hosseini, ‘Samir’ by Saeed Faraji, ‘21st Century Zoro’ by Mojtaba Lotfi, ‘The English Game’ by Amir-Hossein Norouzi, and ‘No-Fly Zone’ by Amir Dasargar.

Following the opening ceremony, the first day of the festival launched with the screening of the award-winning Iranian feature ‘No-Fly Zone’. 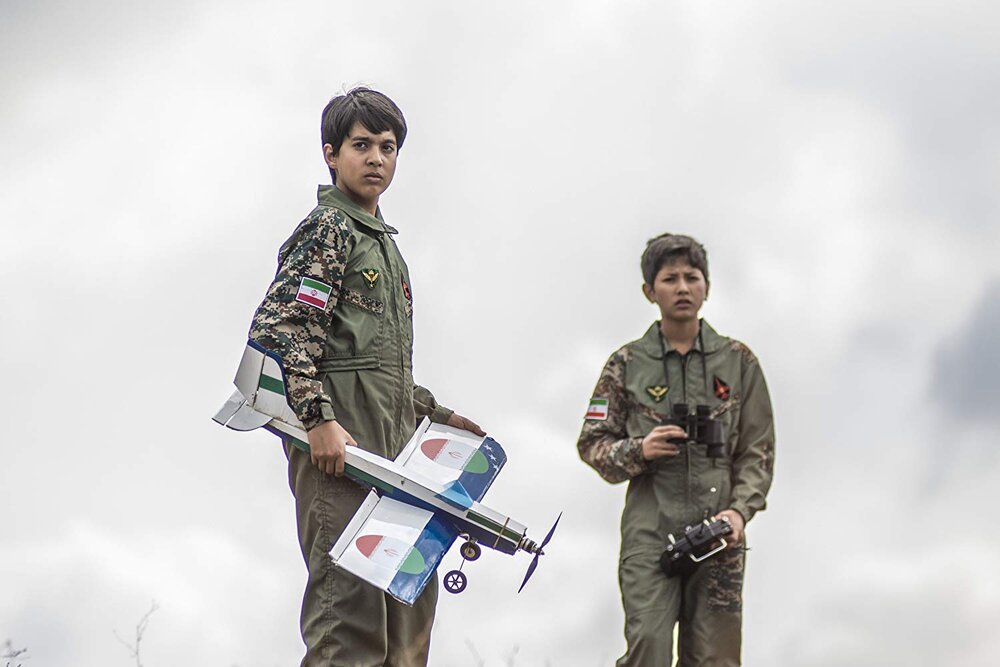 Currently underway in Gaza Strip, the festival is set to conclude tomorrow.

The place YOU don't belong