Winners in the 12 categories of the competition, organized every year by the black & white Minimalism magazine, were announced recently.

The Minimalist Photography Awards is a non-profit association which aims to recognize, reward and expose talented photographers all around the world and introduce them to the professional photography industry.

Here are some of the honored photos. 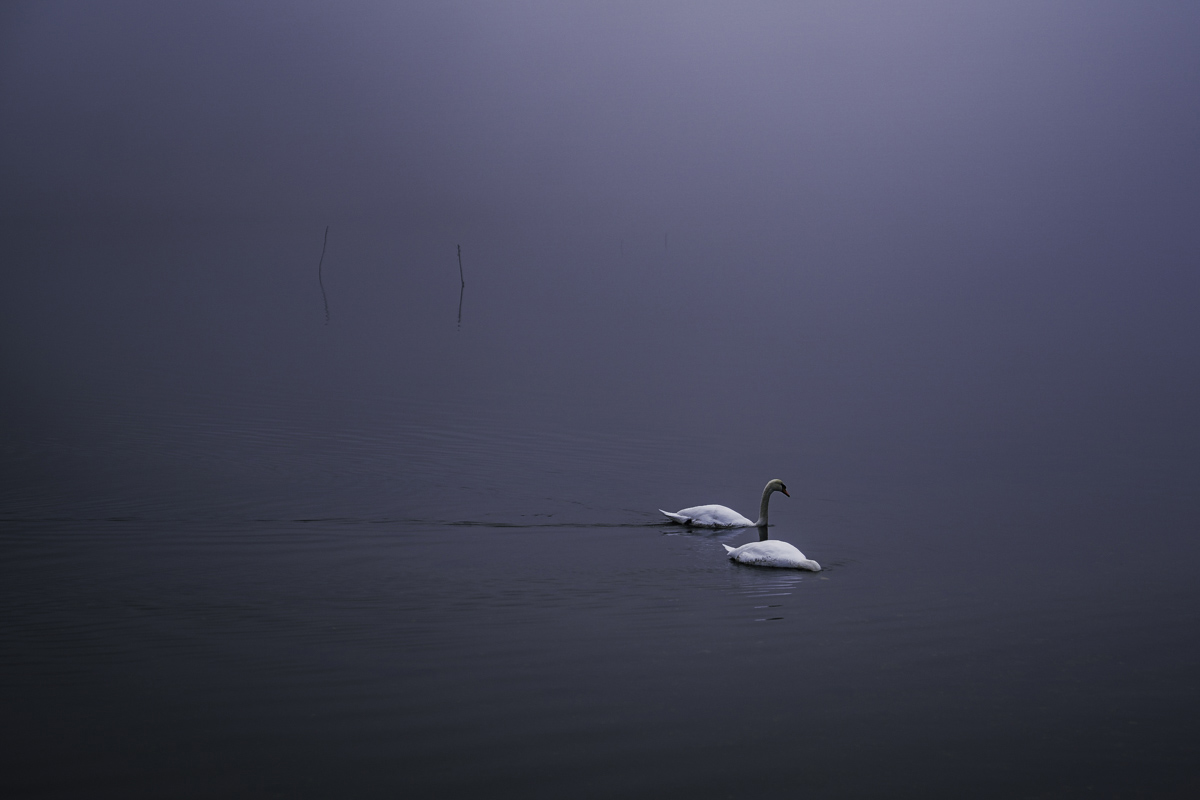 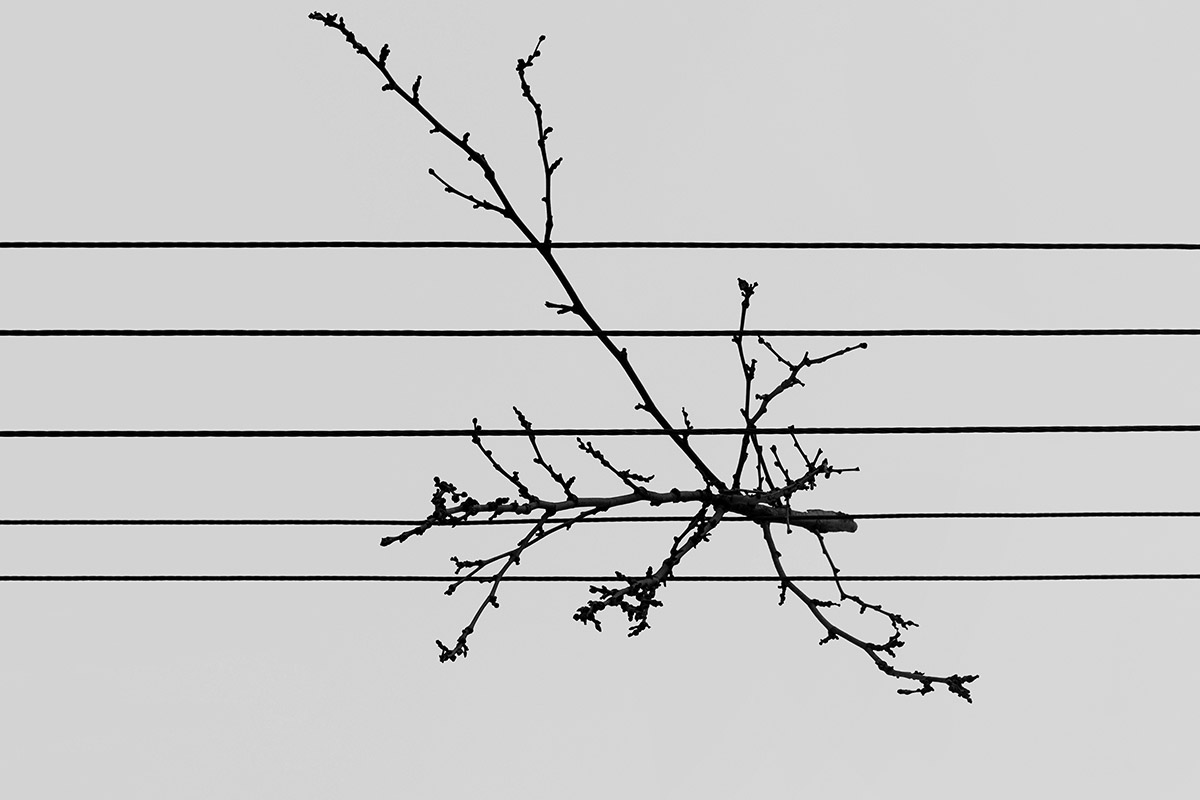 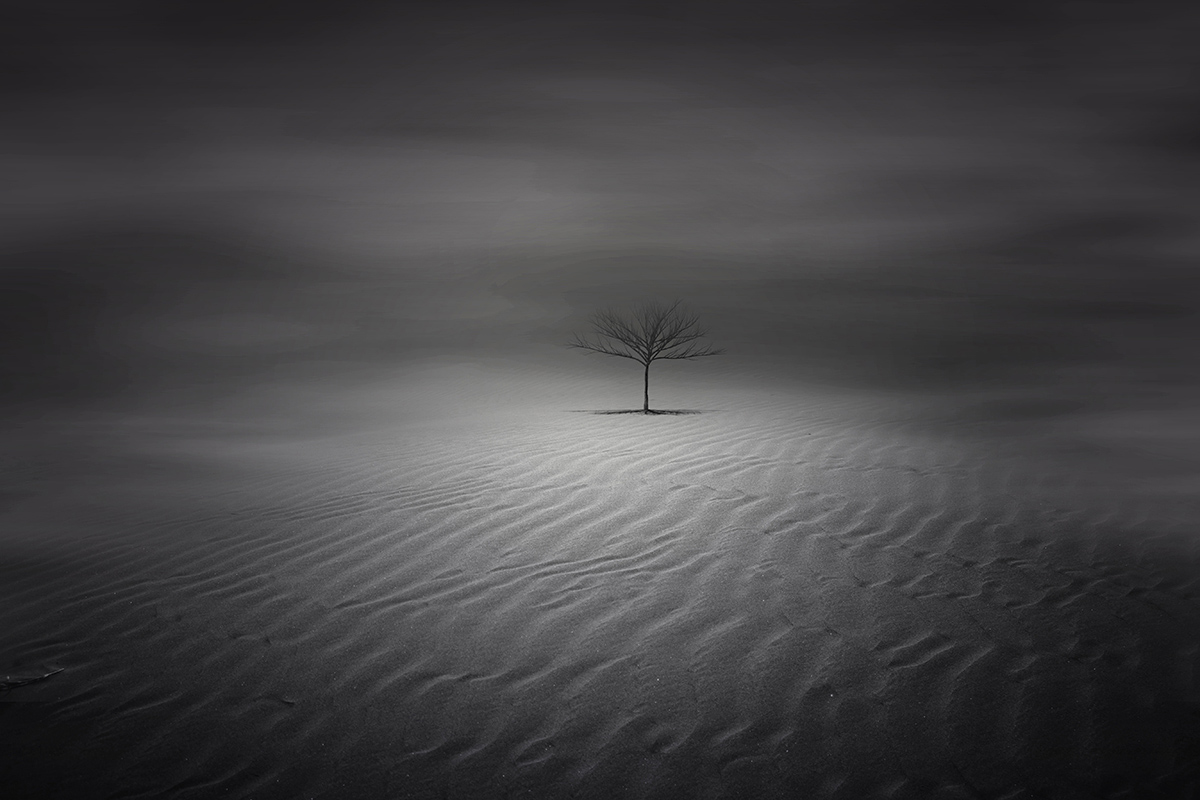 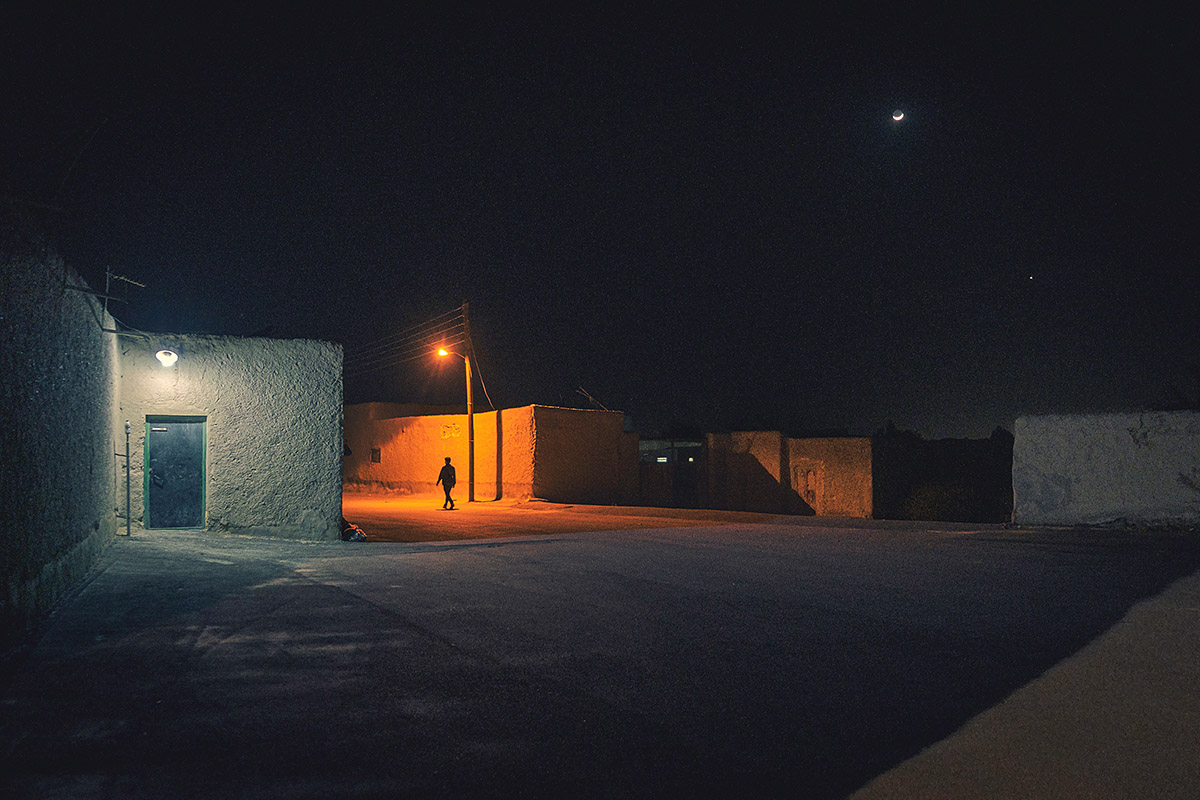 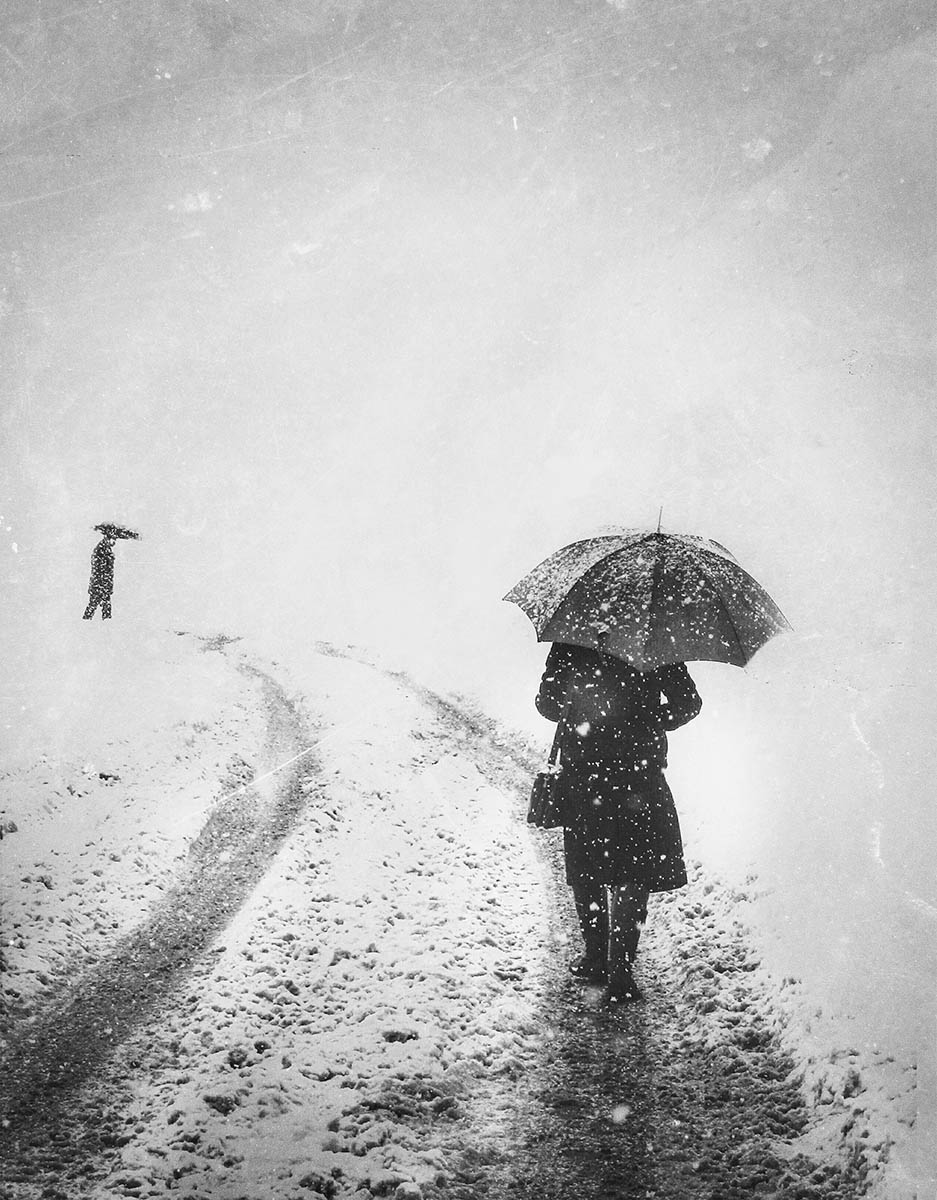 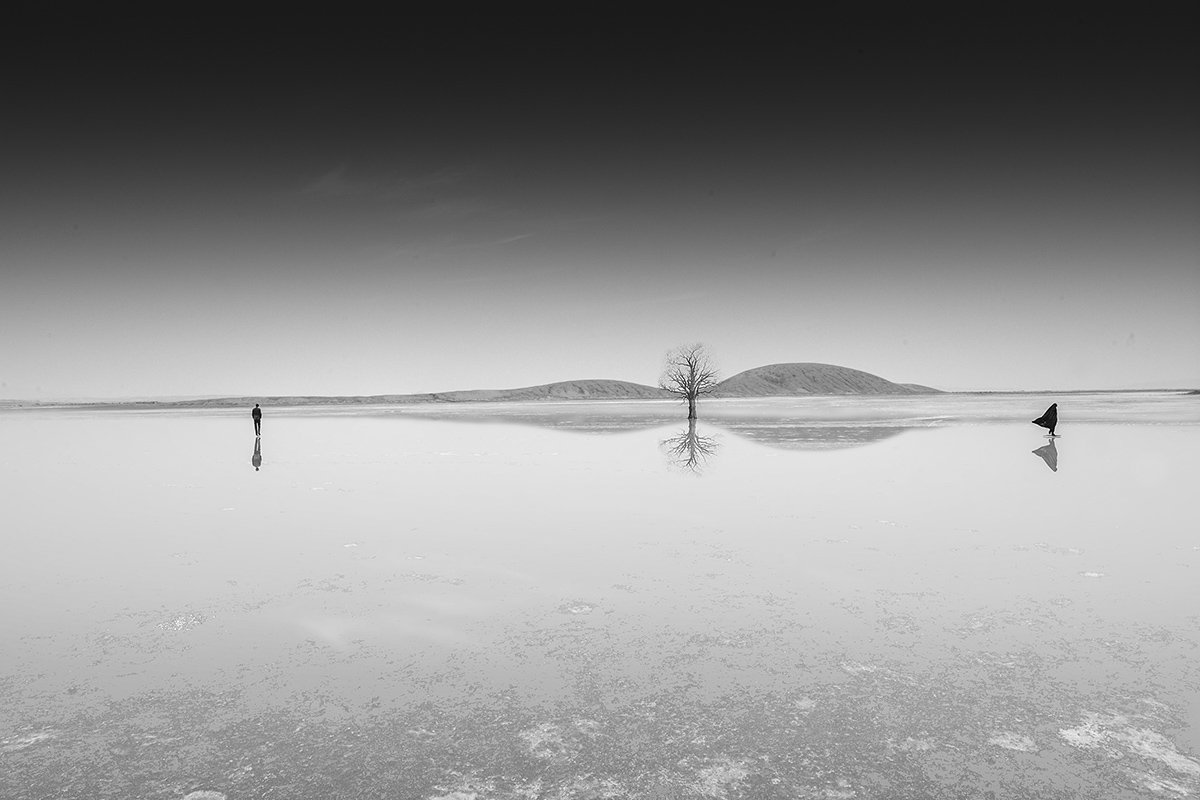 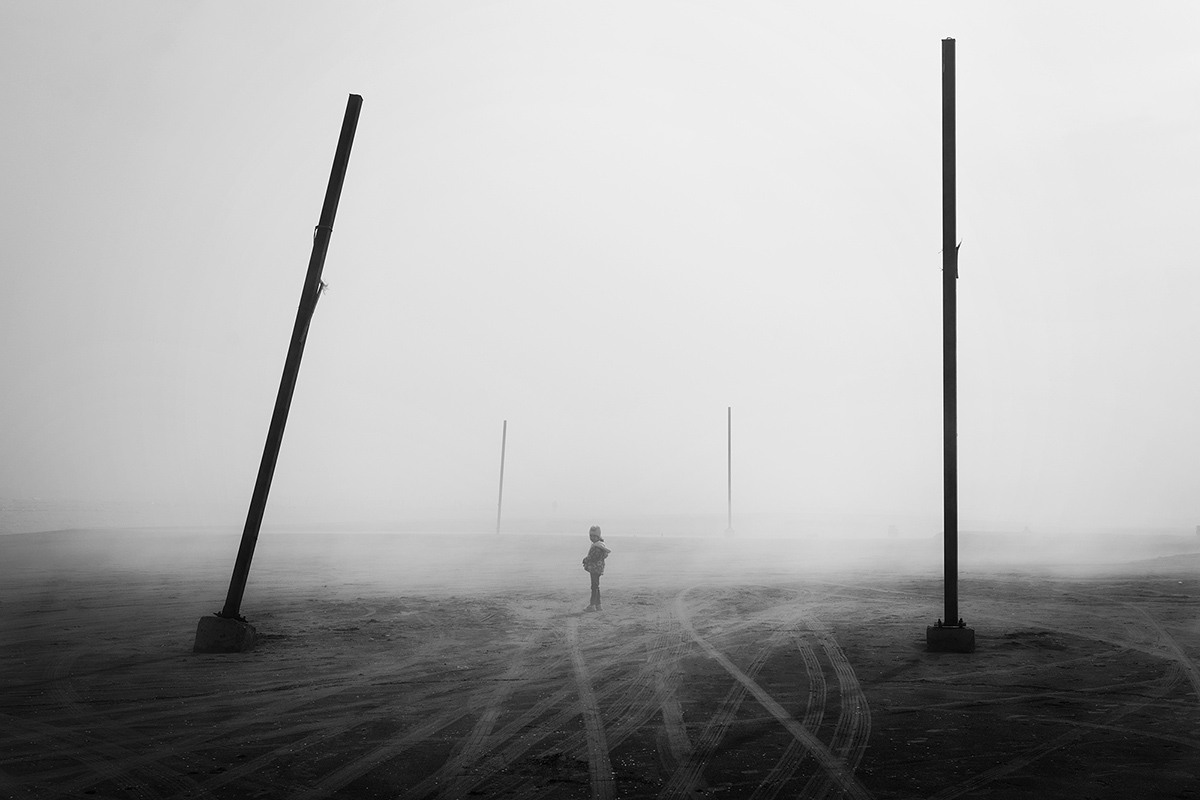 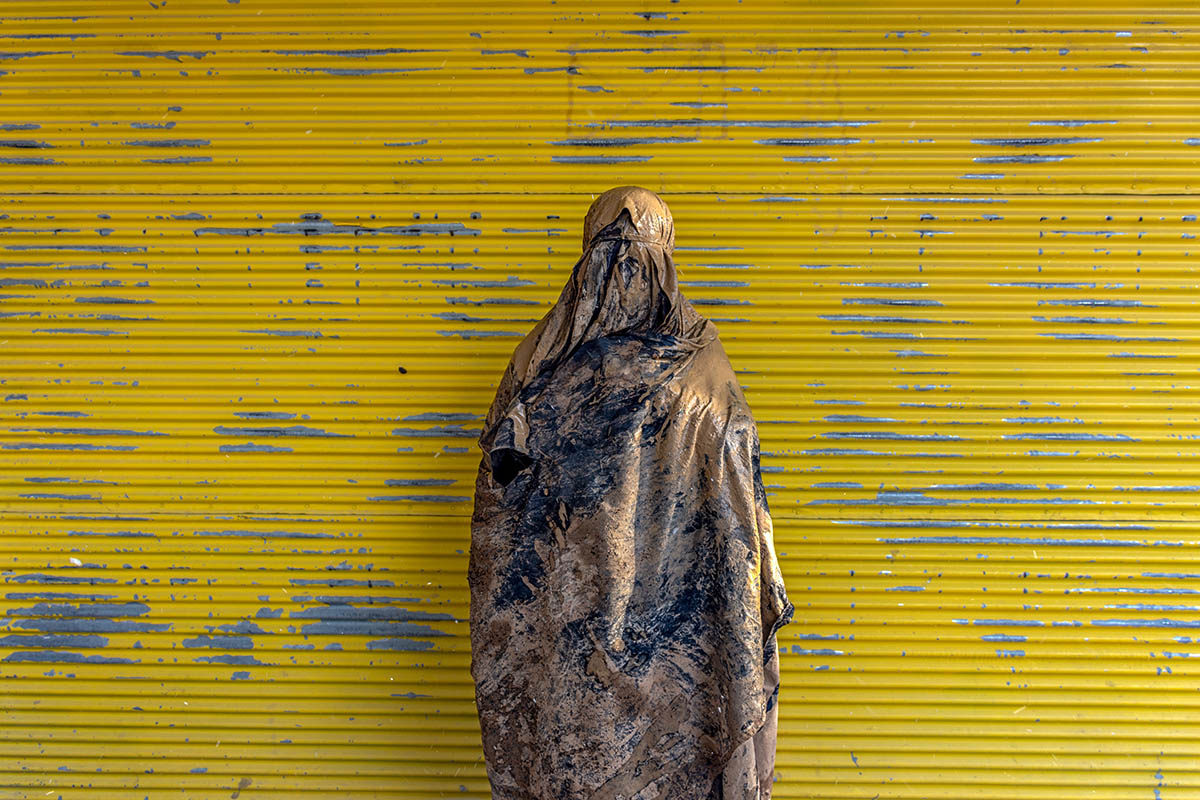 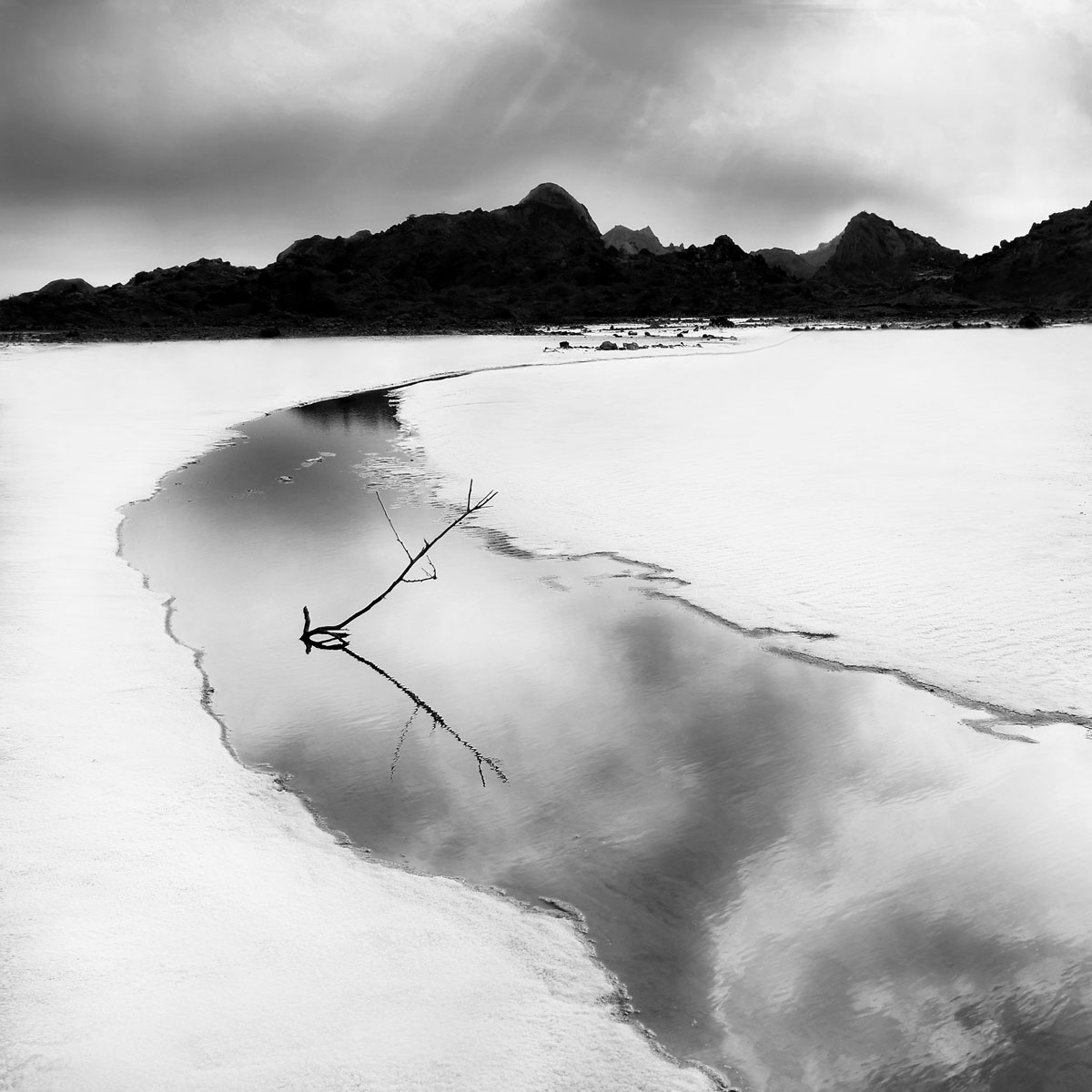 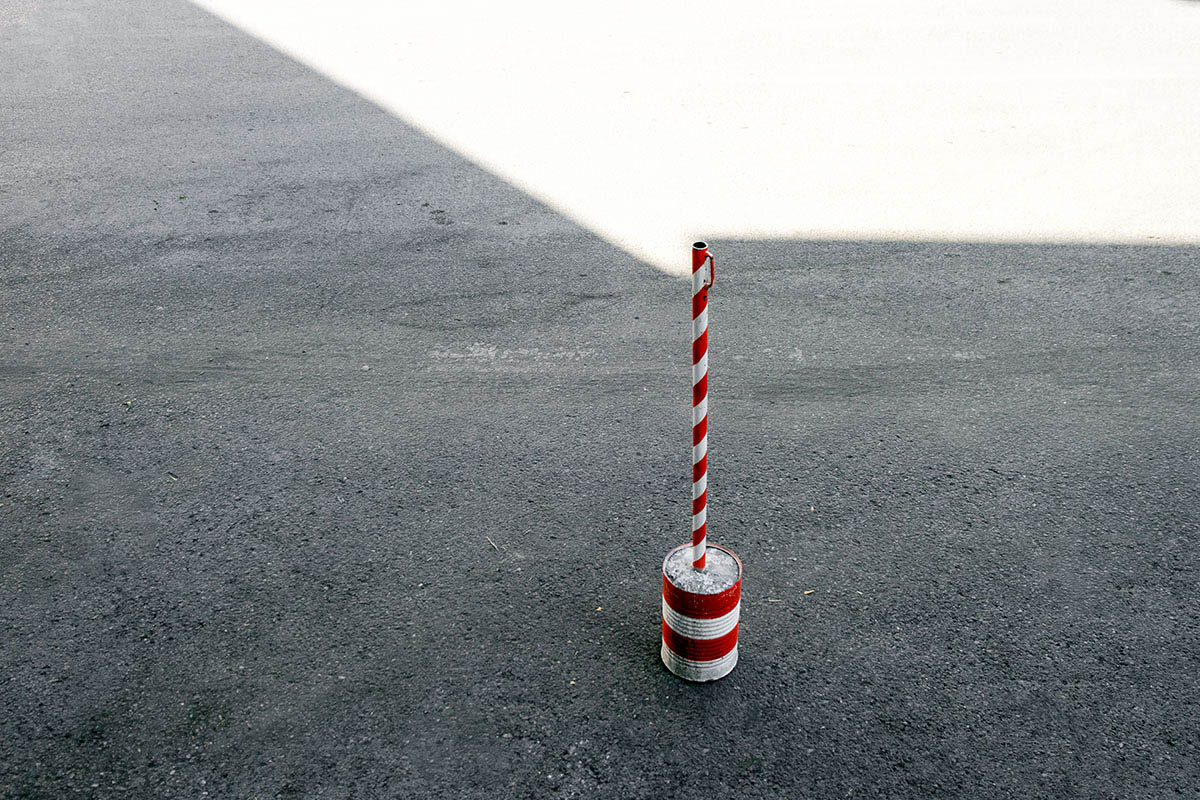 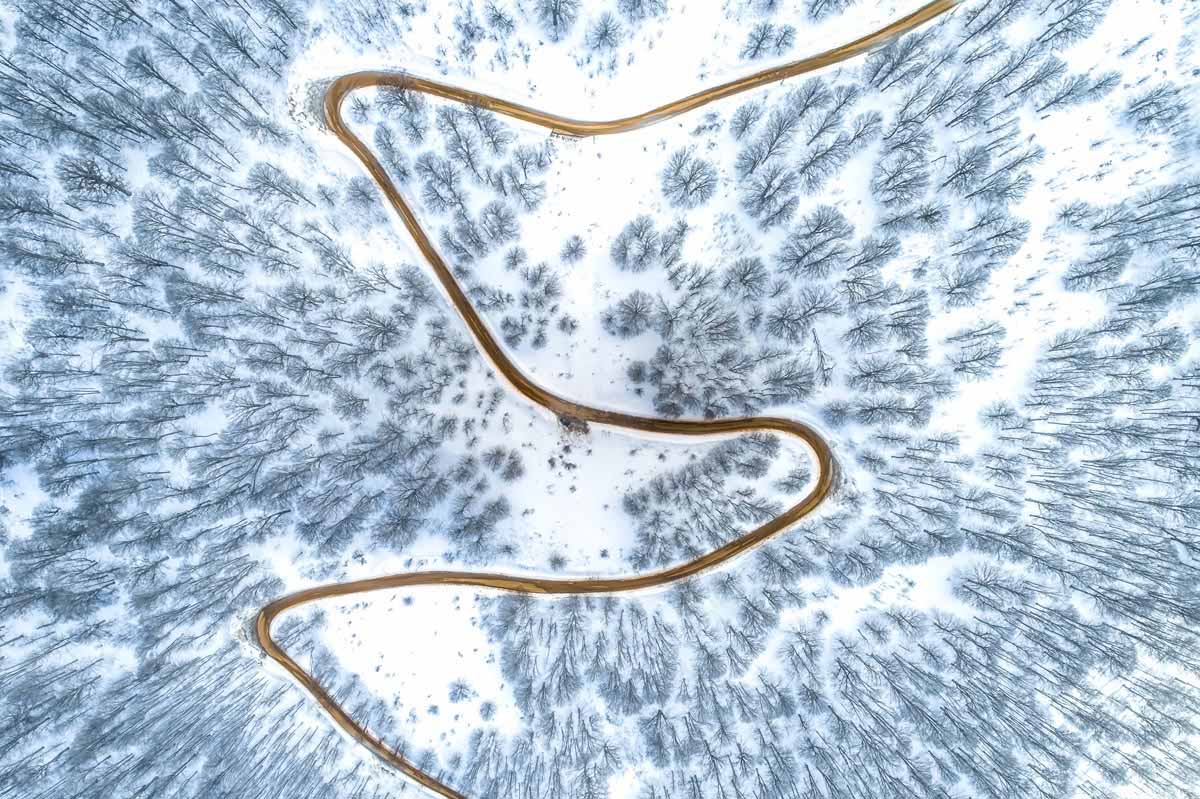 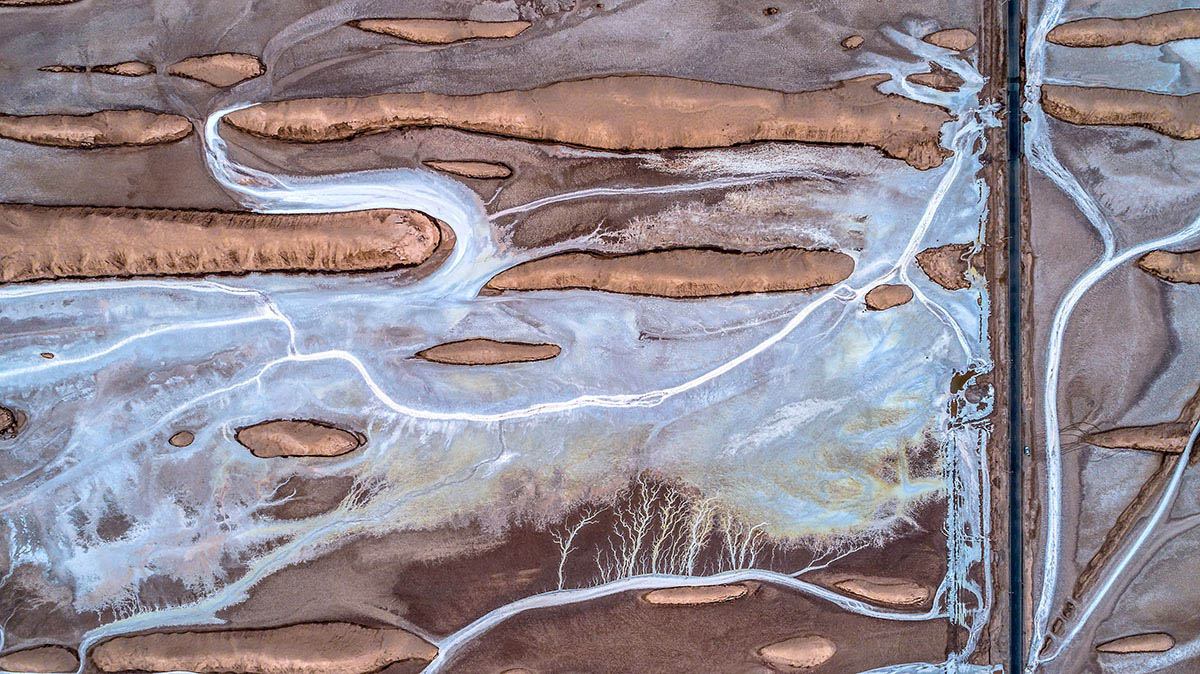 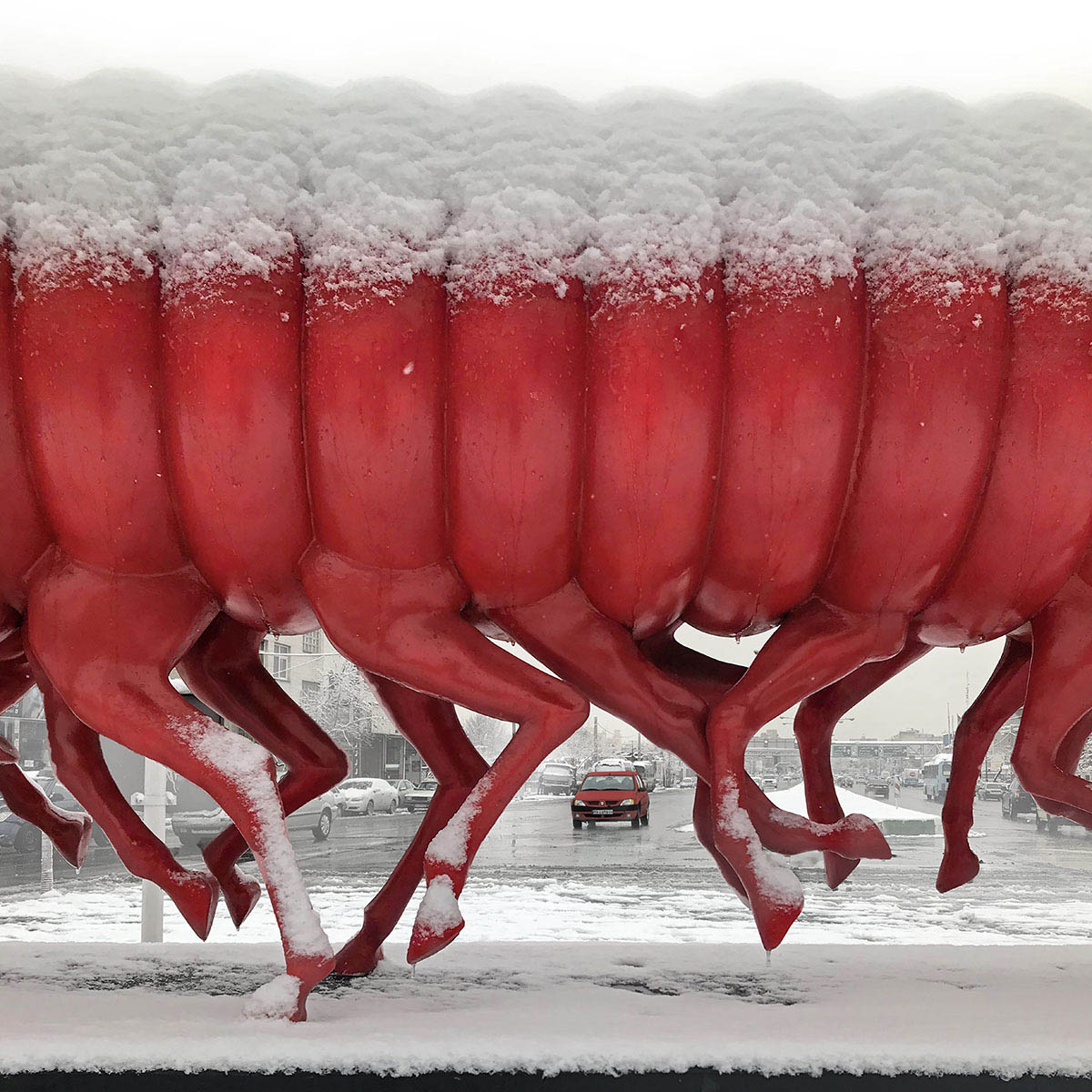 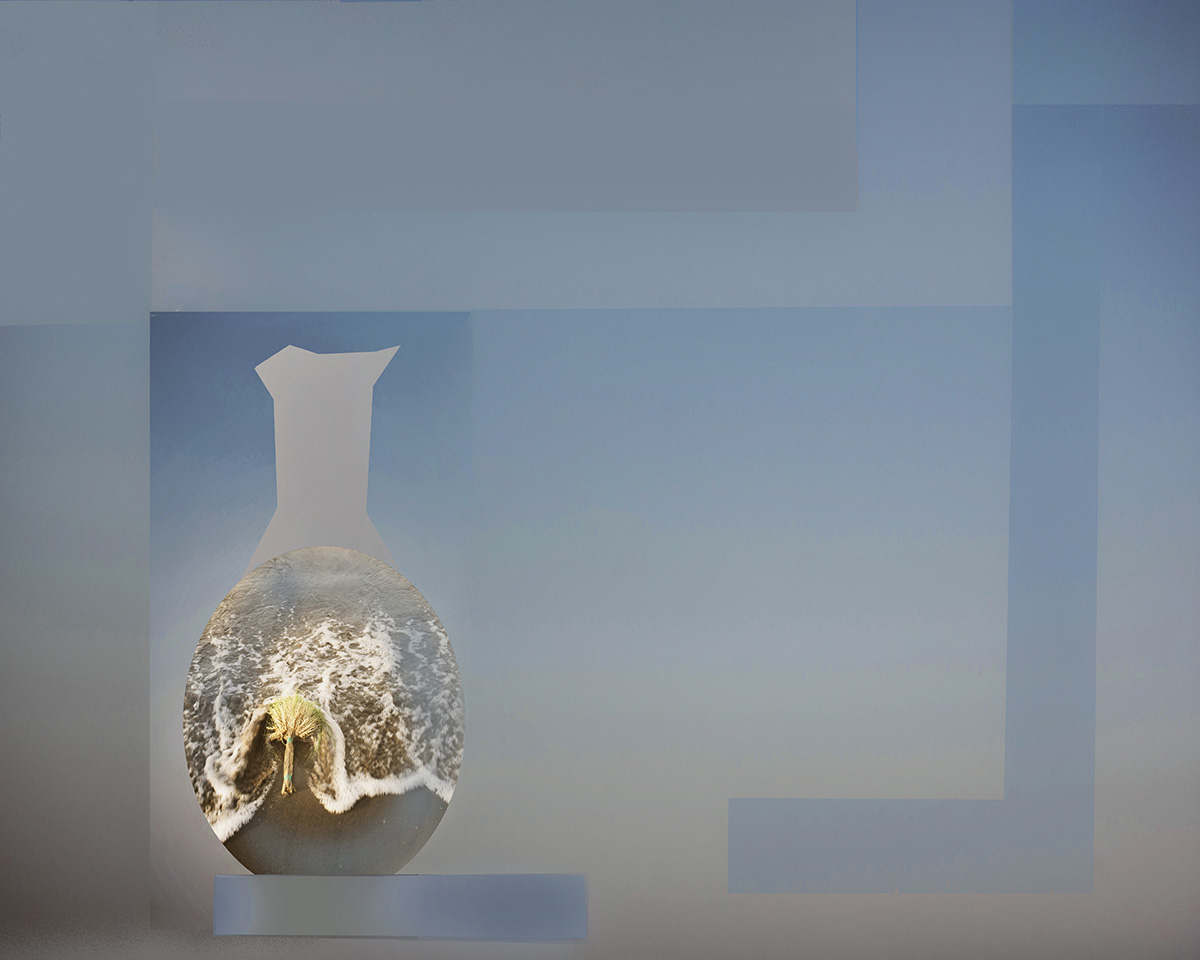 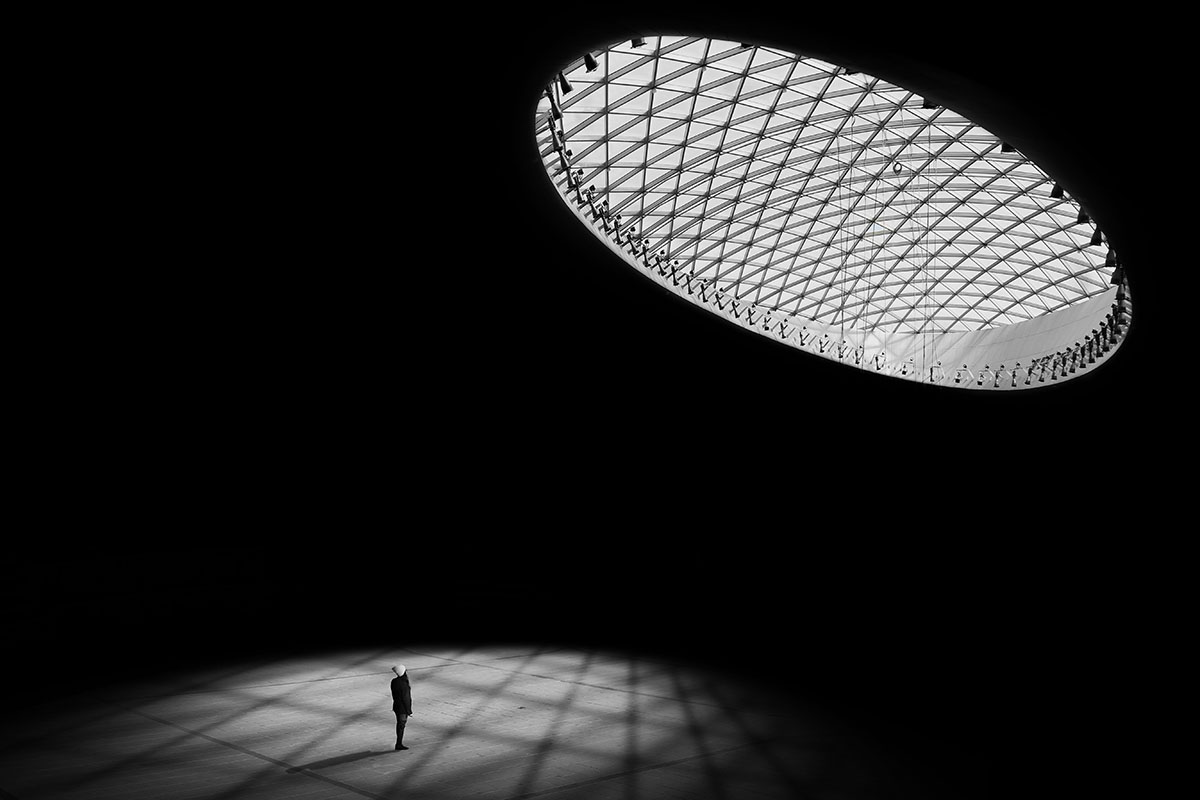 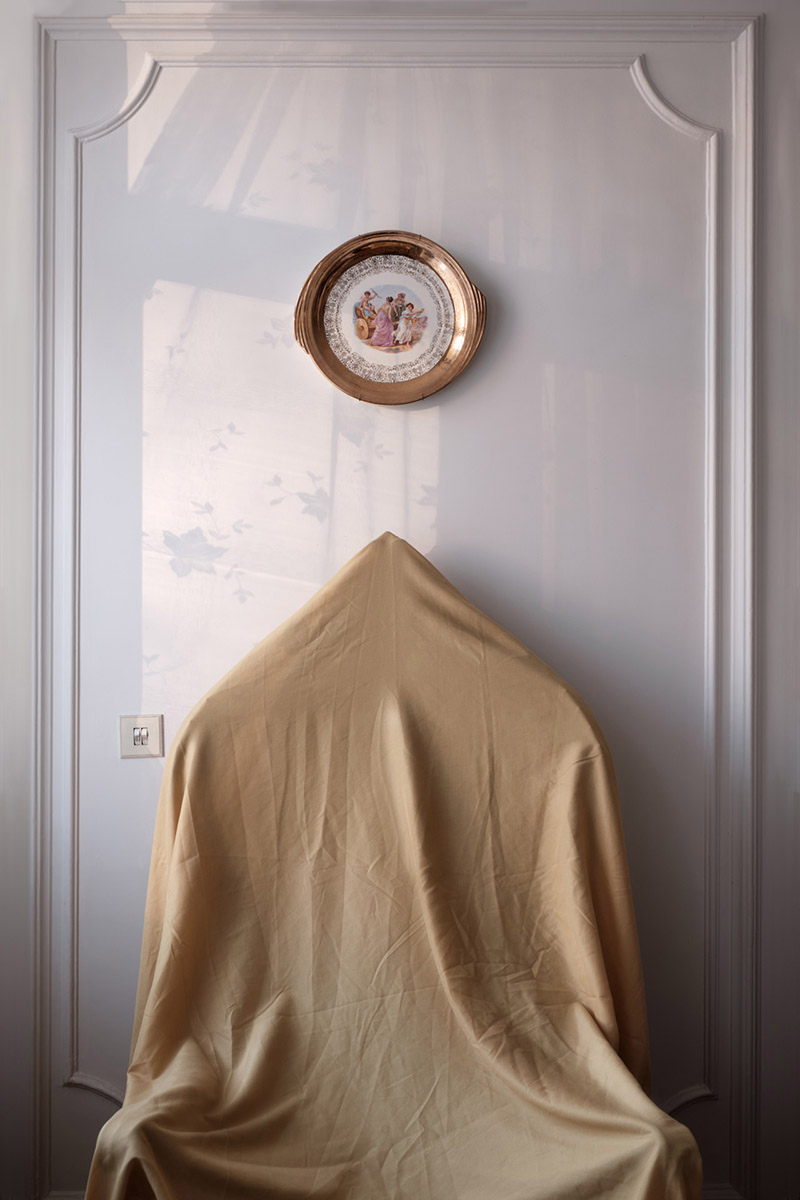 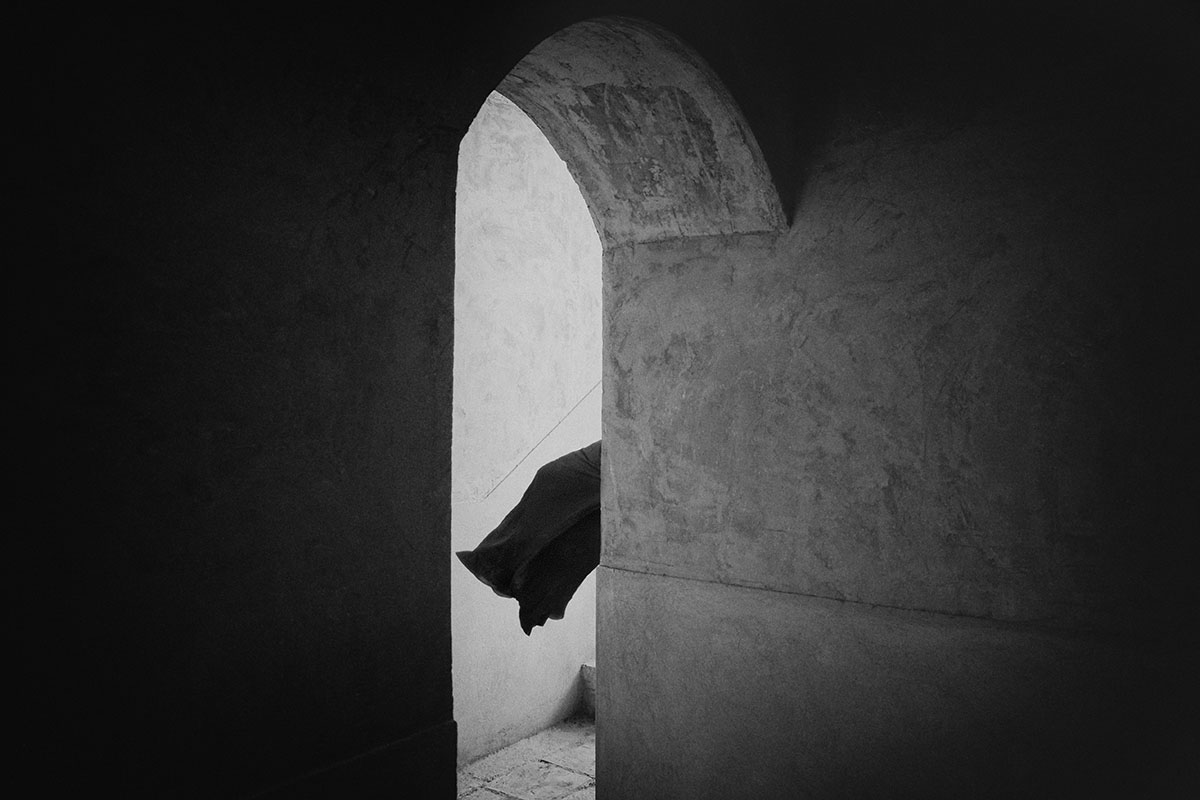 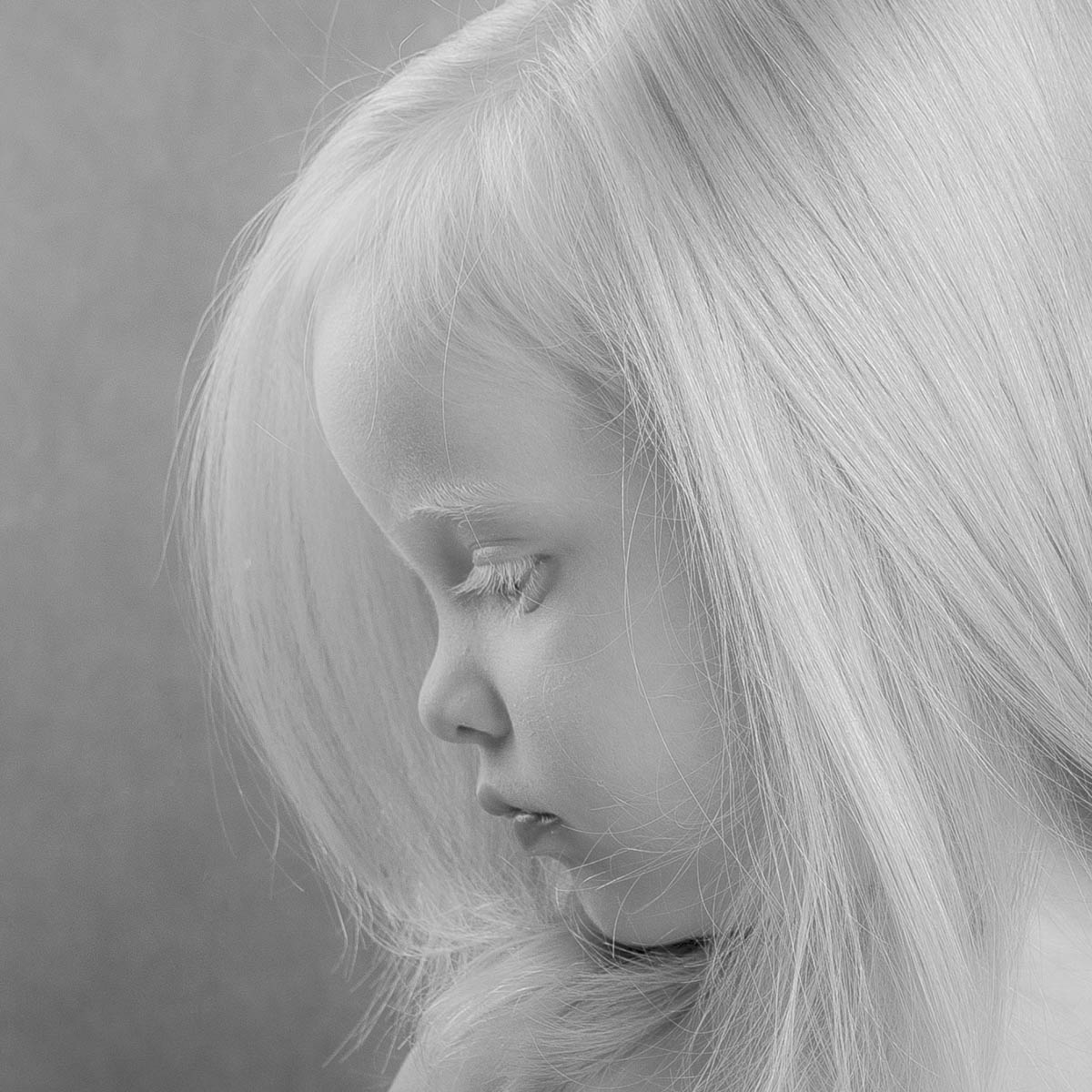 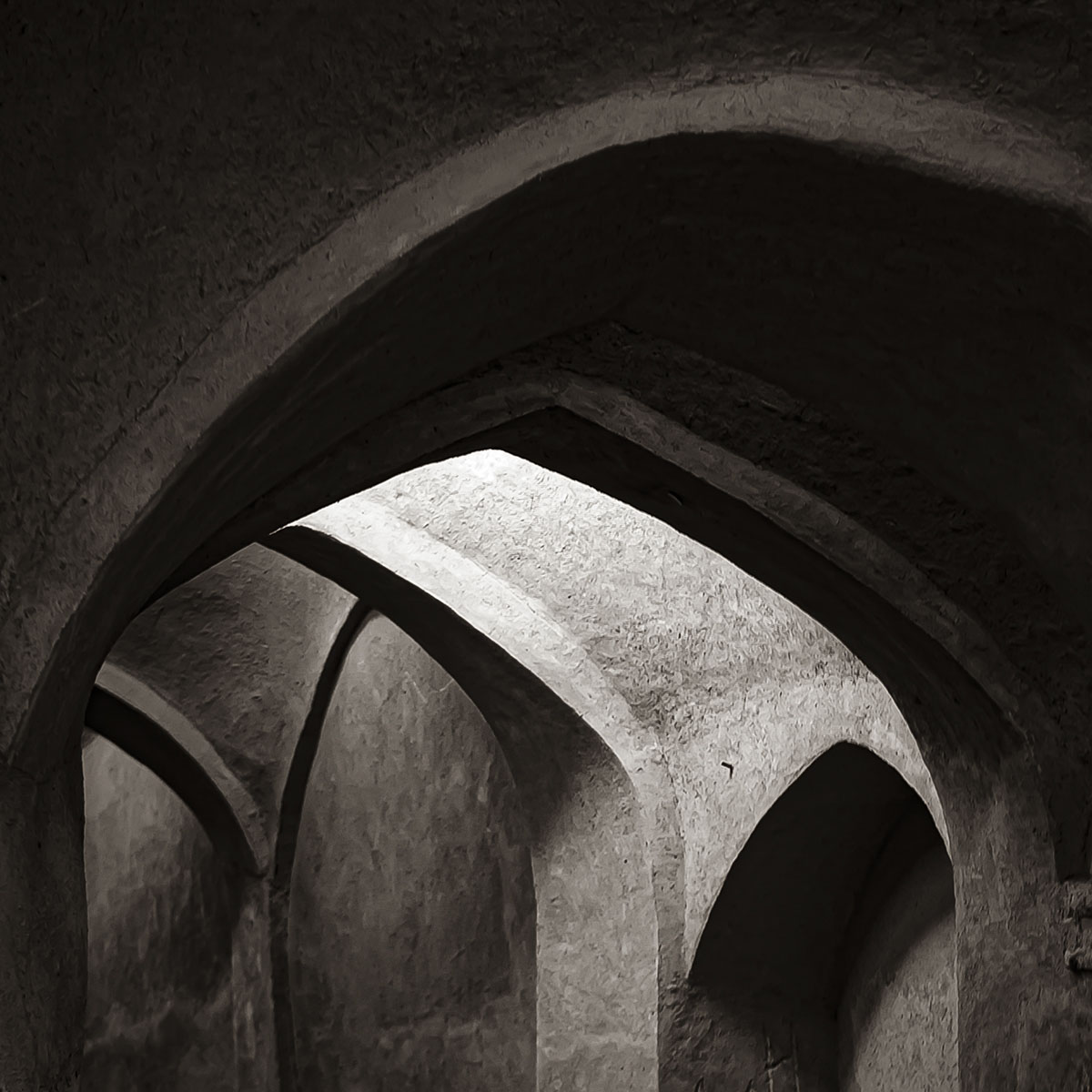