Iranian short ‘Minus Me’ to vie at Split filmfest in Croatia

The 2021 Split Film Festival in Croatia is to screen Iranian short ‘Minus Me’. 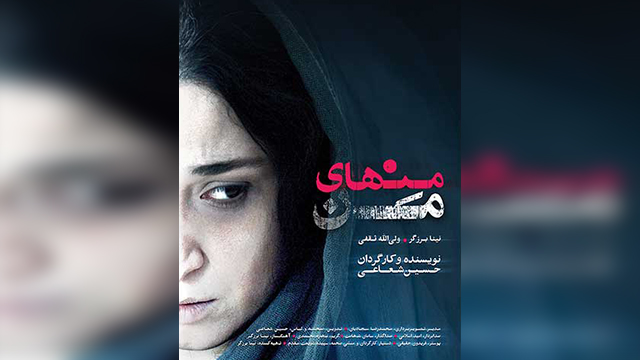 The 26th edition of the Split Film Festival in Croatia has been set to screen Iranian short flick ‘Minus Me’.

Directed by Hossein Shoaee, the short film is about a couple who experience a happy life together.

Everything goes joyful for Maryam and Ali until everything suddenly fades away one morning.

Nina Barzegar and Valiollah Saqafi are on the cast list of ‘Minus Me’.

The other representative of Iran at the Croatian filmfest is ‘The Badger’ directed by Kazem Mollaee.

According to the official website of the Split Film Festival, “the Festival promotes new, creative, personal, experimental, radical and subversive works, of all lengths, styles and genres, generally produced outside the mainstream, all the while keeping its primary focus on excellence and outstanding achievements”. Iran drama to vie in Croatia